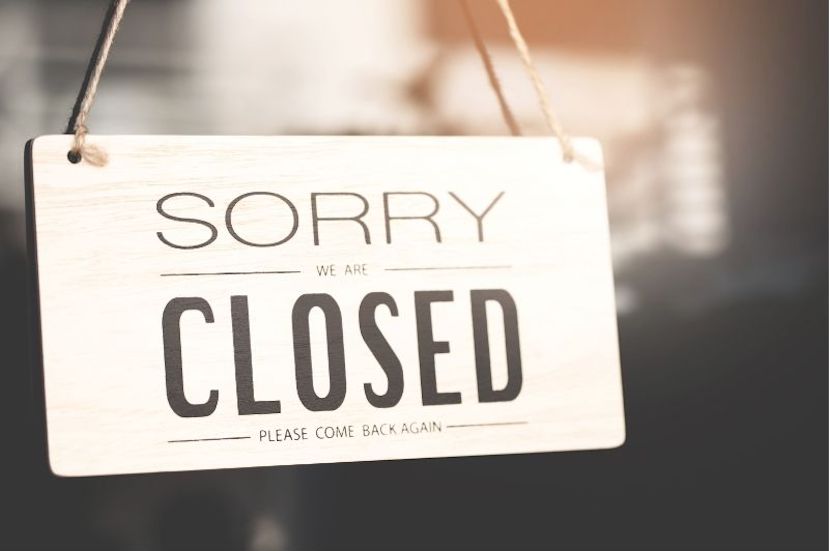 A year ago, the coronavirus pandemic struck, turning people’s lives upside down and transforming the way we work and do business. In this episode of Inside Covid-19, Discovery Insurance Chief Operating Officer Lana Ross shares the details of innovations in cover for restaurants – which have been hit particularly hard by lockdown measures. And, we hear insights on how Israel has had one of the world’s most successful vaccination efforts yet. Public health experts say that an Israeli study shows that immunisations could end the pandemic. Naomi Kresge of Bloomberg looks at why the Israeli study is so significant and why it may point to an eventual way out of the pandemic. – Jackie Cameron & Jarryd Neves