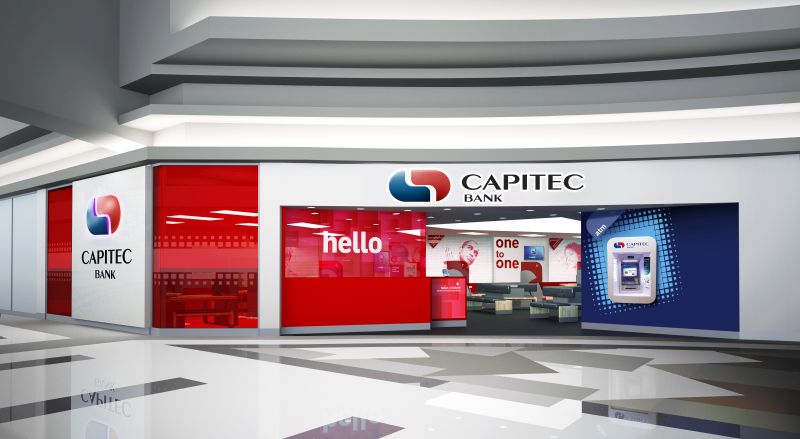 After an early knock by Covid-19 containment measures, JSE-listed Capitec reported a dramatic improvement in headline earnings to just under R4bn for the second six months to the end of February. Its headline earnings fell for the year by 27% overall, but the bank has joined peers FirstRand and Standard Bank in resuming dividend payments. Capitec is now South Africa’s largest bank in terms of customer numbers. In this interview with Jackie Cameron of BizNews, CEO Gerrie Fourie shares why the bank reached a tipping point towards exponential growth and what’s next for Capitec as it continues to develop a strategy to scale up. He shares insights on how his team worked on strategy during lockdown, provides hints on how Capitec plans to eat into the market share of other business banks including dramatic changes to service, including digital methods. – Jackie Cameron

CEO Gerrie Fourie on the exponential growth of Capitec:

I think a very important thing – and we actually discussed it at our board meeting – is a big thing on focus, an ability to say no, because it’s quite easy to say yes to everything – but what are the real client needs? To really focus on two or three things that make a difference. Then execution, because it’s easy to talk strategy, but it’s the execution part. How do you deliver and what is the client really experiencing?

I think what is very important is to measure. Everyone says service is important, but what is service? In our case, we define it as side-by-side consulting. Our consultants and our client looks at the same screen and sees what has been entered. We’re measuring every single screen so we can understand when a consultant is standing still for a long period at a particular screen. It’s that detailed execution that we focus on.

On a tipping point where the ground shifted for Capitec as a business:

Probably when the brand was established. When people stopped saying, ‘Capitec who?’ We always said it’s going to take 10 to 15 years and I think it was probably about 12-13 years where it actually changed. People were accepting the brand as a fully fledged bank, not a micro lender anymore.

On talk of Capitec moving into the fintech space:

On the shift towards the higher end of the market:

I think it’s a misconception in the market. It’s like when we started and we defined our business plan in the early 2000s, we said we want to bank 96-97% of all South Africans. It’s just that top-end that really is looking for very specialised services. We leave that to your specialised banking services. It was just a strategy. We started off first in the rural areas and then went into the urban areas and we started at the lower income and moved up into the higher income. So from day one, the plan was to bank all South Africans.

On the home loans strategy:

That’s a very good example of a partnership, whereby for us it’s not a priority in the short and medium term to offer home loans. We’re focusing on optimising the 15.7 million clients, as well as building the business bank. We believe there are big opportunities there. But we have a situation where a client is 25 or 30 years old, banking with Capitec and wants to buy a house.

The moment he goes to any one of the other four traditional banks, they will lure them in and say, ‘move your bank account’. In our case, we’ve got that partnership with SA Home Loans and they offer him the banking product. The nice thing of that is it’s not on our balance sheet. For us, it’s a priority thing. We’re quite relaxed with it. We are happy with our relationship. We’ve got a very strong relationship. Our focus now is actually on building the business bank.