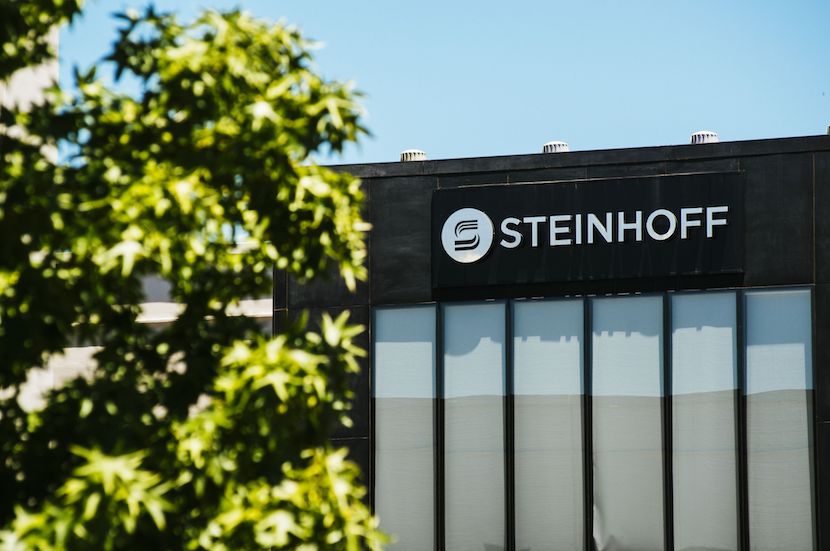 On the BizNews Power Hour, veteran retail analyst Syd Vianello unpacked the prospective listing of Steinhoff’s European discount retail business, Pepco, which is subject to creditors’ approval. Syd’s analysis is underpinned by the fundamentals of Steinhoff’s underlying businesses, which operate in numerous jurisdictions around the globe. Syd outlines that although the underlying businesses have value, there is a shortfall when subtracting the net debt of Steinhoff, which stands at over R150bn. Due to equities being the riskiest asset class, common shareholders rank last in the event of liquidation, behind bondholders and preferred shareholders. If Syd’s analysis is correct, Steinhoff shares are essentially worth zero. – Justin Rowe-Roberts

Pepco is the entity which operates all the retail clothing businesses in Eastern Europe and parts of Western Europe, such as the United Kingdom and Spain. But I mean, it really started off in Poland. Once it became very dominant in Poland and they got the recipe right, they expanded the business. It now operates in a multitude of countries in Europe.

On whether the listing of Pepco is beneficial for Steinhoff shareholders:

Now that’s where the whole debate comes in because Steinhoff International Holdings has a huge amount of debt on its balance sheet. The debt needs to be settled by 2023. The market is strong, the market is good, and now is the opportune time to monetise some of this investment, because if you don’t do it now, you’re going to have to do something by 2023 – otherwise it’ll be exactly like the Ascendis story. The lenders can come along and say, if you don’t give us our money, we’re going to take the assets. I think virtually every asset in Steinhoff is hooked up to the bank as security for the debt.

On a high-level valuation of Steinhoff:

The debt is worth €11m. The total value of all assets is €9.5m. In other words, there’s still a shortage. Now, the only thing I can say to you in my closing comment is whichever way I look at it, I don’t think there’s any value left for shareholders.