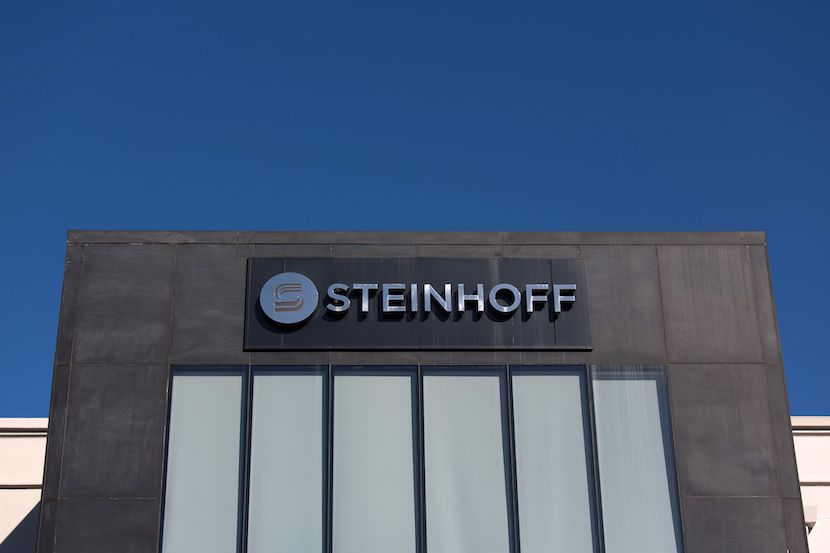 Retail investors on WallStreetBets online forum continue to be the centre of attention, bidding up target stocks to levels that far exceed even the most optimistic valuations. The rogue retail traders have been calculated in their approach, selecting stocks with unprecedented amounts of short interest. In short selling, a position is opened by borrowing shares of a stock that the investor believes will decrease in value by a set future date – the expiration date. When the price of the stock rises, the investor holding the short position loses.

GameStop, a US-based brick and mortar gaming merchandise retailer, has been the target of a cascade of degenerate-like retail traders. Although only likely to return to profitability in 2022, the retailer’s share price has surged 20 fold since the beginning of the year. Many of the best performing hedge funds in the US were holding large short positions in GameStop, with the meteoric rise of the company’s share price causing large losses for the stalwarts of Wall Street. This caused a ‘short squeeze’ – the hedge funds were covering their short positions by buying back the stock – causing the share price to rally further. 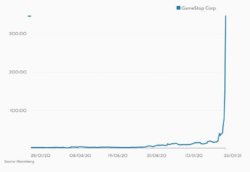 The WallStreetBets online forum have set its targets on tainted South African retail giant, Steinhoff. The retail traders have managed to pump the stock up over 50% in the last few trading days, despite the company still facing many of the issues that plagued its downfall since the fraud and accounting irregularities came to light at the latter end of 2017. Steinhoff were a casualty of US-based short-seller Viceroy’s scathing report of the company cooking the books. The report marked the beginning of the end of the ex-retail giant whose share price subsequently has fallen from grace.

Viceroy have similarly published reports on banking and pharmaceutical giants Capitec and Aspen. The blistering reports were seen to be unfounded, although the fast-growing Capitec still remains one of the companies on the JSE with the highest amount of short-seller interest.

The retail trading revolution is causing a new paradigm shift in the stock market. The history books of economics and finance are of little use in today’s market where risk and valuations are long forgotten investment terminology. The art of short-selling, often seen as hedge funds greatest tool in generating above-average returns, may become something of the past.

It’s rather ironic that the oppressors of Wall Street have become the oppressed. Nothing normal is the new normal.

(Bloomberg) – The wild ride for several companies targeted by short sellers showed few signs of abating Thursday as their shares erased earlier declines and resumed gains ahead of the US market open.

Cinema group AMC Entertainment Holdings swung between gains and losses in premarket trading, and was last 4.2% higher after sliding as much as 22% at one point. The company erased its pandemic-induced plunge Wednesday with a 300% surge.

Retailer Express also resumed gains and advanced about 9% after sliding as much as 19%. Other recent high-fliers, Bed Bath & Beyond and fashion firm Fossil Group slumped in early trading.

Hedge funds are scrambling to cover short bets on the companies after a sharp rally fuelled triple-digit gains in the stocks. The most-prominent example of the recent short squeeze mania, GameStop, see-sawed in premarket trading and was last up 23% after falling 4% earlier. The stock has surged 1,745% this year.

Those continuing to rise included underwear and swimwear manufacturer Naked Brand Group, which added 83% after a 2-day gain of 240%, and headphone-maker Koss, adding 28% after rising almost 10-fold since Tuesday.