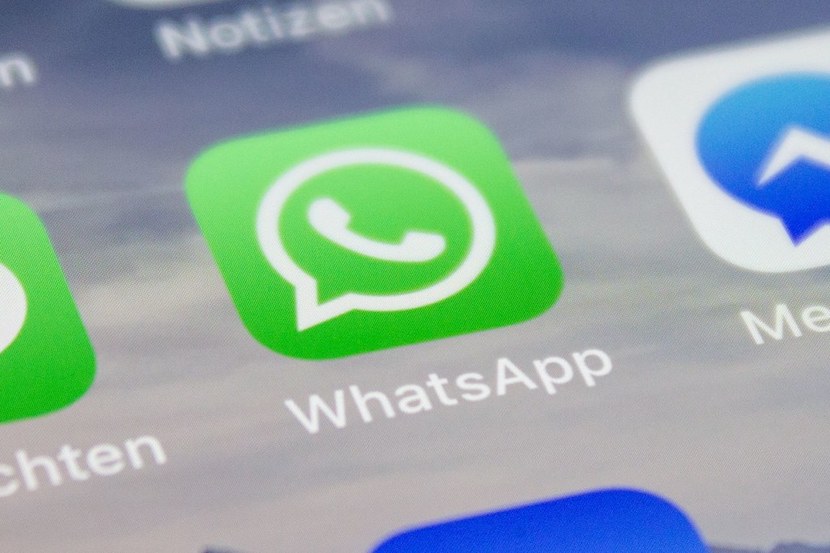 Instant messaging service WhatsApp has announced that a number of changes for the platform are in the works. Covid-19 has accelerated the movement towards a cashless, contactless society for hygiene and convenience reasons. To this effect, the messaging service will soon introduce WhatsApp payments, which is already live in India and Brazil. The company plans to introduce it to other regions in the coming months, with WABetaInfo (a WhatsApp news specialist) reporting that the UK, Mexico and Spain are next in line. Other changes allow for users to review their voice messages (commonly known as voice notes) before sending them off to contacts, as well as disappearing messages with shorter times – much like rivals Signal and Telegram. As the terms of service and privacy policy deadline draws nearer (May 15) the company has rescinded former statements saying that users will be blocked from the app of they don’t agree to the new user terms. MyBroadband reports that “it will gradually disable functionality for those users who have not yet accepted the updated privacy policy and terms of service.” This article was first published on MyBroadband. – Jarryd Neves

While the deadline for accepting WhatsApp’s new terms of service and privacy policy still looms on 15 May, there are also several other major changes for the platform in the works.

These include new features such as end-to-end encrypted backups, migrating between Android and iOS, WhatsApp Payments, and the ability to review voice notes before sending them.

The pending updates to the terms and privacy policy remain the most disruptive change for the WhatsApp platform, as it requires users to opt in to continue using the mobile messaging service.

To reduce the disruption, WhatsApp has walked back previous statements that users would be blocked from accessing most of the app’s features on 15 May if they don’t agree to the new terms.

After “several weeks”, WhatsApp will permanently display a notice allowing users to agree to the terms and continue using the app and limiting access to important features.

“You won’t be able to access your chat list, but you can still answer incoming phone and video calls. If you have notifications enabled, you can tap on them to read or respond to a message or call back a missed phone or video call.”

After a few weeks of this limited functionality, you won’t be able to receive incoming calls or notifications and WhatsApp will stop sending messages and calls to your phone.

End-to-end encrypted backups will address one of a few remaining security weaknesses in WhatsApp.

Although the sending of WhatsApp messages are end-to-end encrypted, they are stored in an unencrypted format on your device, and uploaded unencrypted to Google or Apple cloud services if you enable cloud backups.

While Google and Apple may encrypt chat backups on their servers, they hold the keys to those encrypted files.

Introducing end-to-end encrypted backups will allow WhatsApp users to ensure that their messages are not visible to their cloud backup provider.

Migration between iOS and Android

Another pain point with WhatsApp is that it is not possible to migrate from Android to iOS (or vice versa) without losing your message history.

According to WABetaInfo, WhatsApp is working on a way to allow users to not only move between Android to iOS without losing their chat history, but to keep multiple devices in sync with one another.

After migrating your chat history, devices will be kept in sync and users will be presented with a notification letting them know that their chats are being synchronised with another device.

Certain chat actions will not be synchronised:

WhatsApp Payments has been launched in India and Brazil.

The company has said that it is working to bring the feature to other countries. According to WABetaInfo, Mexico, UK and Spain are in-line to receive the feature.

WABetaInfo reported that WhatsApp is working on a feature to let you review voice messages before sending them.

According to the report, WhatsApp is experimenting with a button labelled “Review” that users will be able to tap to listen to a voice note before sending it.

WhatsApp currently allows users to set a disappearing message timer that automatically deletes messages in a chat after seven days.

Rivals Telegram and Signal allow users to customise how quickly messages are deleted from chats, offering self-destruct timers as short as one second.

WABetaInfo has reported that WhatsApp is working on a feature that will let you reduce the disappearing message timer to 24 hours.

No launch dates for any of the new features in development for WhatsApp have been confirmed. WABetaInfo also noted that there might be substantial changes between the beta versions of features and the versions that are ultimately launched.