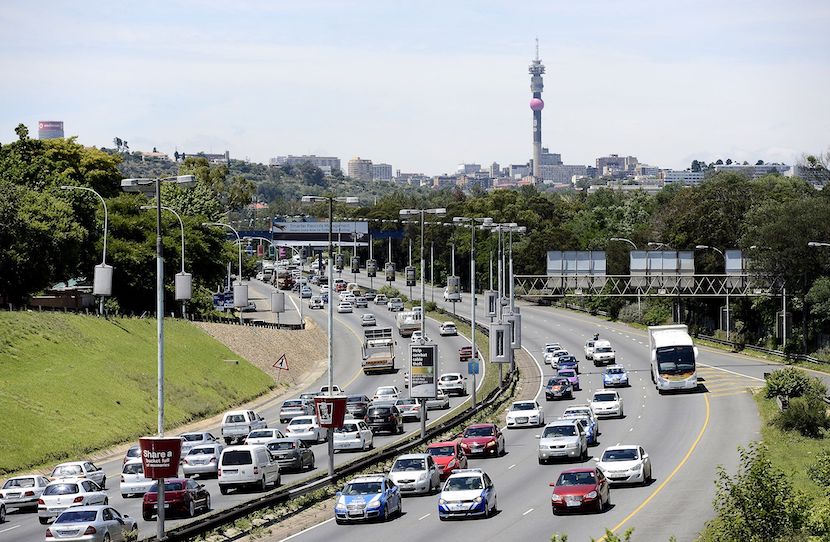 In early February this year, the Road Accident Fund (RAF) went to court on an urgent basis seeking an interdict to prevent the Auditor-General’s office from publishing its audit findings in Parliament. The AG is opposing this in the North Gauteng High Court in Pretoria. Besides disputes over just how bad its financials are – whether liabilities exceed R360bn or R30bn – the RAF is also under the hammer with the Special Investigating Unit currently probing years of fraudulent payments to service providers.

President Cyril Ramaphosa has signed three proclamations authorising the SIU to investigate allegations of corruption and maladministration in the affairs of @RAF_SA , Alexkor and Overstrand Municipality in the Western Cape. pic.twitter.com/r1GTgEMvFv

The Democratic Alliance’s shadow minister of transport, Chris Hunsinger says while the basic fuel price has increased 119% over the last 12 years, contributions to the RAF have skyrocketed by 425% over the same period. In this interview with Hunsinger, I mistakenly mentioned that a bankrupt RAF made headlines several years ago for renting office furniture at R666 per chair per month. In fact, my memory was kinder to the RAF than was justified. It emerged in media reports from July 2018 that it was paying R1,666 per chair per month. Approached by BizNews for comment, the Auditor-General would only confirm it is currently a respondent in the matter before the courts. – Michael Appel

Chris Hunsinger on the mandate of the Road Accident Fund

The Road Accident Fund’s core intention is to help road crash victims with financial compensation. It has been in existence for a number of years with varied success, and the success rate is rightly determined by the way it is managed. One can describe it as a bleeding fund. Currently, its contributions are derived from fuel. Each litre of fuel is essentially contributing to this fund. Upon submission, claims are considered and, if successful, compensation is paid to road crash victims.

On RAF going to court to interdict publication of its financials

We view this court application in a very serious light. It is an effort to intervene in a natural process, which is described in the Public Finance Management Act. The Auditor-General audits the books and then it must be tabled before Parliament. This process is managed in the Act by the word ‘must’. There is just no alternative to this. The Road Accident Fund’s attempt to avoid the AG and not submit its books obviously raises a lot of question marks. In about June/July last year, the minister of transport Fikile Mbalula proudly announced the Road Accident Fund is in a R3.2bn surplus and that the year-on-year income increased by 152%. So, we were keenly awaiting a chance to see the books.

On the financial drain the RAF has become

Over a period of 12 years, the basic fuel price has increased by 119%, whereas the Road Accident Fund portion has increased by 425%. This is definitely not sustainable. The Road Accident Fund is disputing the total number of outstanding claims and we welcome this court case because then we’ll be able to see what the actual number is. There were a total of 304,962 claims received in 2019/2020. This stands to be tested. It’s one thing to claim you currently have R30bn as a deficit and not over R300bn, it’s another thing to prove it in court.

It is not fair to the motorist to ask for co-operation on the one hand but not open up the books to scrutiny on the other. In principle, accountability and ethical conduct should be guaranteed. Therefore, it is the right of every motorist to know exactly what the books are and that is what the Public Finance Management Act stands for. The Auditor-General must audit the books and these must be submitted to Parliament. Anything that diverts from this principle we will not accept.

I do expect the fuel levy will be increased, simply because we have a backlog not to be taken lightly, but whether R300bn or R30bn, the backlog must be eradicated. There must be an improved system of management. We need to fix roads because, in fixing them, we prevent accidents and crashes. The Road Accident Fund should be in credit. It should contribute towards improving conditions and, through this, avoid accidents where people are injured and killed.