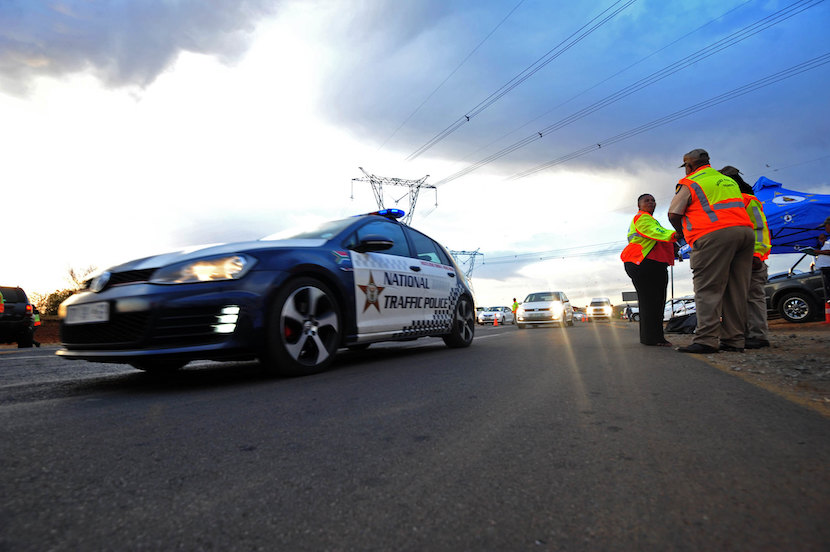 Earlier this year, Zutobi – an international driver’s education company – released the findings of a survey analysing the road safety of 56 countries. South Africa ranked 56th, making our roads the most dangerous of all countries surveyed. Of the five factors taken into account in Zutobi’s analysis, South Africa’s rating in respect of three of these was particularly alarming. Our estimated road traffic death rate was 25.9 per 100,000 of the population, the second highest of all 56 countries. The estimated number of vehicle passengers in the front who wore seat belts was a mere and disconcerting 31%, ranking 8th overall. The road traffic deaths attributed to alcohol in South Africa was an estimated 57.5% of all road traffic deaths in the country and the highest of all countries surveyed, with Ireland coming in second with 38.5%. New research conducted by Dialdirect Insurance, brought to our attention by BizNews community member Altus Venables, reveals that the already appalling road safety in South Africa was made worse by lockdown. In the article below, Venables summarises the key points of Dialdirect’s telematics data research. – Nadya Swart

Nutshell summary of the piece below:

South Africa’s roads are already the most dangerous in the world and new research conducted by Dialdirect Insurance has revealed that lockdown has had a further negative effect on motorists’ driving habits and adherence to rules.

The research compared driving behaviour data from thousands of motorists, obtained through Dialdirect’s telematics app, from 2019 to 2021, and overall for every kilometre driven in 2021, motorists are 40% more likely to be in an accident than in 2019.

One of the driving behaviours examined is speed, which remains a major contributing factor to the majority of road accidents in South Africa. “The data revealed that during lockdown periods, the percentage of people who drove above the speed limit almost doubled, with male drivers being the main culprits. We have also found that driving above the speed limit makes you 80% more likely to be involved in an accident,” says Anneli Retief, Head of Dialdirect Insurance.

Retief says that this need for speed was possibly due to the fact that during lockdown, there were fewer cars on the road, giving motorists who were behind the wheel free rein.

During lockdown, the well-documented dangers of using a cellphone while driving were also ignored. Retief says that motorists were using their devices 50% more while driving than before lockdown, probably due to the surge of virtual meetings. Motorists under the age of 30 use their phones about twice as much as those older than 30. “Regardless of age, our data points to the chilling fact that those that use their phones while driving are twice as likely to be involved in an accident,” notes Retief.

It’s also apparent that South Africa’s lockdown curfew did not see motorists reducing their night-time trips. “This is concerning because we have found that night-time driving increases your chance of being involved in an accident by 60%,” says Retief.

Insights like these clearly point to the value of telematics, especially if there’s a dangling carrot in the form of rewards, back in cash, for driving right attached to it. “Knowledge is power. When you are armed with the facts, the stats and the cold hard truth about the consequences of disobeying the rules of the road, and are offered a daily reward for heeding them, it’s a win-win. Through our telematics programme, we have found that those who do drive right are 51% less likely to be involved in an accident,” says Retief.

Retief notes that, thanks to shifting consumer needs and driving habits due to the pandemic, a significant number of motorists are expected to drive less in the future, making usage-based and pay-as-you-drive insurance a popular choice. “These changes also guided how we adapt our own telematics offering, to now benefit those who drive less or not at all.

“Advancements in telematics technology have allowed us to gather valuable insight into driver behaviour. This is a powerful way for us to enable our customers to correct bad driving habits, thereby making them safer on the roads and rewarding them for doing so,” concludes Retief.