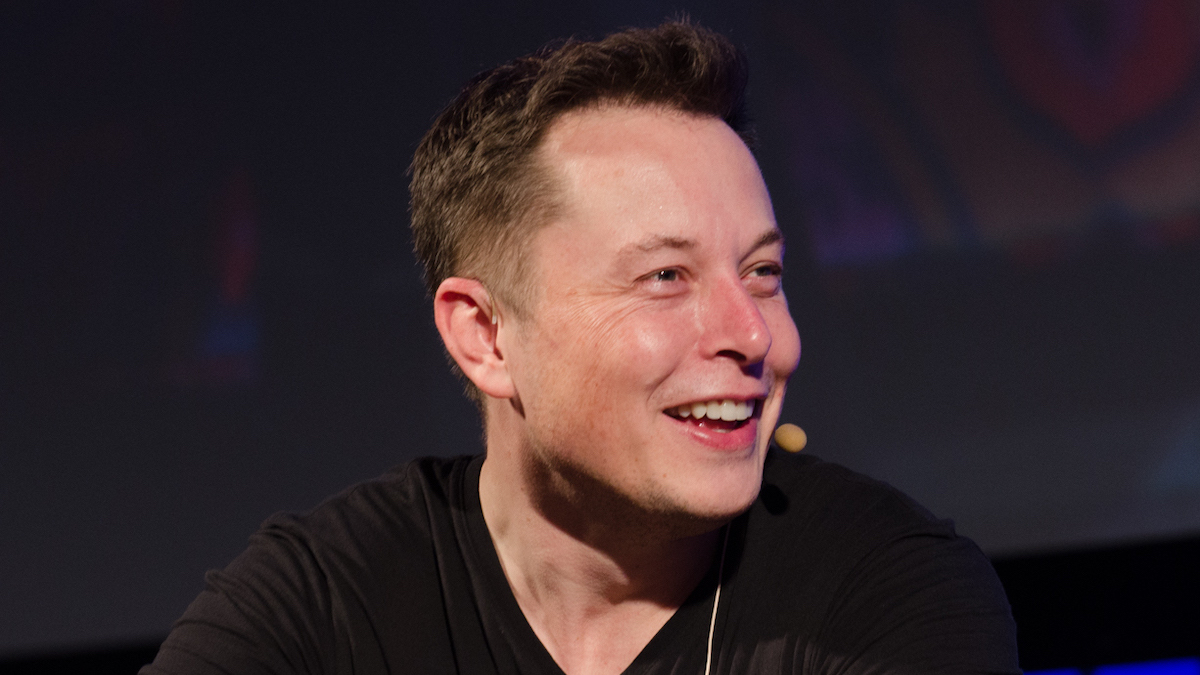 Despite BizNews having facilitated the truth about Elon Musk’s travails as a South African schoolboy, they’ve resurfaced inaccurately in Business Insider US, keen to report on any juicy detail about the world’s richest man. Musk wasn’t bullied at Pretoria Boys High School, but he was kicked and thrown down some stairs and severely injured at Bryanston High School. His Dad, Errol, told BizNews that once Elon recovered, he placed him at Pretoria Boys High for his remaining school years. A former headmaster and fundraiser at Pretoria Boys High, Bill Schroder confirmed to us that Elon Musk donated R1m to the school after he approached him as part of a fund-raising campaign, but denied he was ‘so embittered’ that he made it a one-off, on condition he was never contacted again. Schroder raised R32m in strict confidence over four years and says Musk actually made a second donation. The donors’ board at the school states only names, not amounts, he stressed. Story courtesy of My Broadband. – Chris Bateman

Although often retold, the persistent story that the world’s richest man, Elon Musk, was bullied at a Pretoria school is untrue.

Musk has been making global headlines following his unexpected and unconventional Twitter acquisition.

While he enjoys acclaim for his achievements in the electric vehicle and space industries, Musk had a tough time at high school, ostensibly due to his bookish nature. In 2015, his father, Errol Musk, told Forbes that Elon would rather be in a library reading books than party or talk about rugby or sports.

Business Insider US recently published an article with the headline: ‘How Elon Musk went from being bullied in Pretoria to buying Twitter’. The article correctly explains that Musk was born and raised in Pretoria and finished matric at Pretoria Boys High School in Hatfield.

It also refers to an incident during which school bullies kicked and threw Musk down a set of stairs, as mentioned in Ashlee Vance’s biography, Elon Musk: Tesla, SpaceX, and the Quest for a Fantastic Future.

However, the article fails to report this incident happened at Bryanston High School in Johannesburg and not Boys High. Errol Musk reportedly contacted BizNews in 2015 after it published an article about Vance’s book. He told the publication his son was so severely hurt after the Bryanston High attack that he could not recognise him.

Elon had to stay in a hospital in Sandton for two weeks to recover. He was moved to Pretoria Boys High, where he completed his school years from grade 10 to matric. A Bryanston High School principal told News24 he “was saddened” after learning about Musk “apparently” being bullied at the school.

The inaccuracy about Musk’s upbringing is further exacerbated by reports surrounding a donation he made to Pretoria Boys High. The prestigious institution is South Africa’s most expensive public school, costing R63,800 per year without boarding fees.

Citing Vance’s book, reports stated Musk was pessimistic about South Africa and Boys High based on how he reacted when the school requested a donation. The reports claimed that Musk agreed to make a one-off R1m donation on the condition the school never contact him again.

However, former Pretoria Boys High headmaster Bill Schroder contradicted this version of events in a 2018 letter to BizNews. He said Musk had donated to the school on several occasions, suggesting the billionaire had a wholly different experience than was described in the stories.

“It is true that Elon Musk did, at my request, give a donation for R1m,” Schroder wrote. “What is not true is that he disliked the country or the school so intensely that he told me not to approach him again. I, in fact did, and he sent a second donation per that request.”

Schroder explained he lost direct contact with Musk as his companies grew, and the school had to start working through teams of communications representatives who handled donations.

Musk matriculated at the school at 17, with distinctions in physical science and computer science. Shortly after that, he left South Africa for Canada to avoid conscription in the South African army and pursue opportunities abroad. He would go on to found and sell city guide software company Zip2 and online payments platform PayPal (formerly X.com).

The proceeds from his sales went towards investments in SpaceX, Tesla, and Solar City in the coming years. These would prove incredibly lucrative ventures, with the companies showing staggering growth.

Schroder’s letter to BizNews is below.

Full statement by Bill Schroder, headmaster of Pretoria Boys High School from 1990 to 2009

I was the Headmaster of Pretoria Boys High School from 1990 to 2009 and subsequent to my retirement was asked to head a fundraising exercise over a four year period.

As such, I feel it is important to set the record straight in terms of donations received from Elon Musk who matriculated at Boys High in 1988.

It is true that Elon Musk did, at my request, give a donation for R1 million. What is not true is that he disliked the country or the school so intensely that he told me not to approach him again.

I, in fact did, and he sent a second donation per that request.

I lost contact with him for a while as he changed PA’s and on re-establishing contact, a new network for consideration of donations had been put in place and it must be understood that people with that amount of wealth have teams of people who deal with huge numbers of requests for donations. At that point we received nothing further from him.

It is well documented in a number of biographies that Elon was bullied and an unhappy schoolboy in a school in Johannesburg and was moved to Pretoria Boys High in Grade 10 (Standard 8).

There is no evidence that he was poorly treated at Boys High and when he matriculated, he went to Canada where his mother was living.

Possibly what upsets me more is that the size of his donation was leaked somehow. I did the fundraising alone with the help of my secretary of 20 years and one of the bases of the fundraising was that the amount of a donation was treated in the strictest confidence. I only targeted alumni and close friends of the school and believe that our success in raising R32 million in four years was based on the confidentiality factor.

Until the publication of this article, the only thing a member of the Pretoria Boys High community would know is that Elon Musk did donate as his name appears on a donor board together with his year group, making no differentiation between some who gave R100 or R1 million.