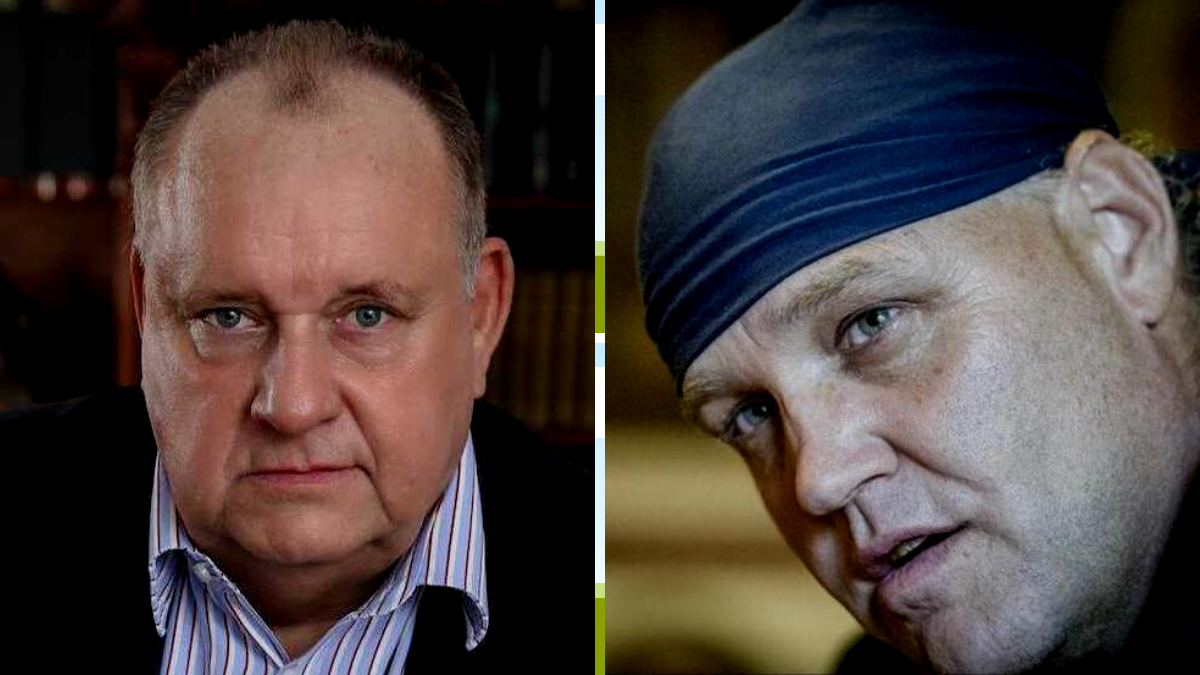 For lowly scribblers like myself, stumping up R1m to test the investment markets is a pipe dream, but heck, it’s caught reader attention. In this Vrye Weekblad piece, currently behind a paywall, Magnus Heystek – who is losing the battle with his depreciated offshore half million eating the dust of Piet Viljoen’s local SA R500K investment – rebuts a politico who’s got his teeth into him. His new adversary is Dr Piet Croucamp, lecturer in political science at North West University. Heystek’s counter thrust centres on long-standing conditioning born of the apartheid days when offshore investment was banned. He tells us why offshore investing has had a bad rap, while his supporters gently murmur that he’s playing the long game and will have his day, regardless of how bad his six-month results are. Please someone give me a million to test my theories? Like which South African trout river outperforms the best equivalent foreign rivers. I’ll do all the long-distance travelling and river legwork (and use my own ‘instruments’), no problem! – Chris Bateman

It’s not always easy having an opinion about anything, especially something as important as investment advice, which goes against the prevailing narrative. It brings out comments and criticism from many unexpected sources, sometimes totally left-field.

First some background. For most of the time the National Party and white people ruled this country, offshore investments were banned and anyone caught moving money offshore illegally would find themselves in hot water and, in many cases, jail.

Thus was created the deeply embedded perception, still very prevalent today, that offshore investments are still consider to be undesirable, if not downright wrong.

But fortunately, South Africa has moved on and is now a better place while offshore investing has been legal since 1997. Today, with a yearly allowance of R10m per taxpayer, most barriers to creating global wealth have been removed. But it still doesn’t stop people labelling offshore investments as bad, a betrayal of one’s country.

Dr Piet Croucamp, lecturer in political science at the North West University, has often had many things to say about this topic, much of it aimed at Magnus Heystek, director of Brenthurst Wealth.

His recently salvo was prompted by the results of the investment challenge on BizNews between Heystek and Piet Viljoen who runs the Counterpoint Value Fund. After the first six months of this challenge, Viljoen was way ahead of Heystek, who stuck to his offshore theme.

There you have it, said Croucamp in the Vrye Weekblad of 12 May. Heystek should have rather followed the advice of the sunshine economists and stuck with South Africa for his investments.

This caused lots of chatter on social media, but here is the reply penned by Heystek for Vrye Weekblad and BizNews readers.

Magnus Heystek was interviewed on the matter highlighted above (is in Afrikaans):