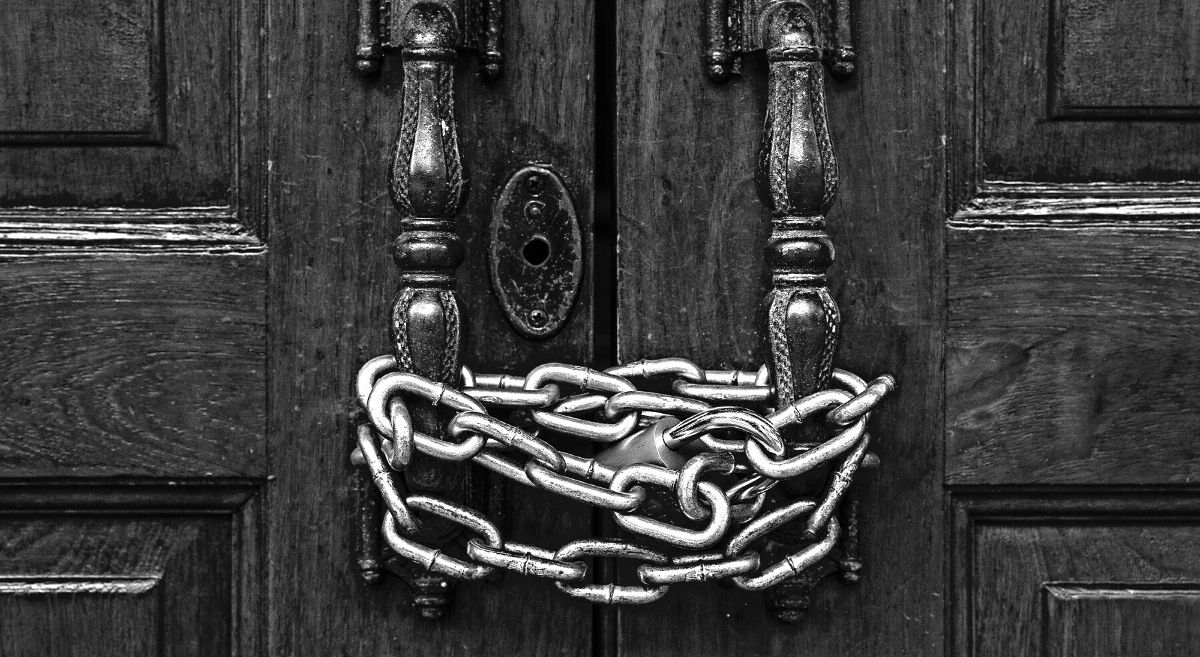 On Friday, 27 March 2020, South Africans woke up to an eerie silence indicative of the country’s first day of lockdown: the first of almost 800 days of various levels of lockdown. From the very beginning, various groups and individuals boldly spoke out against this unprecedented measure, at the risk of their own reputations. One of these individuals was Professor Michael Levitt, South Africa’s only Nobel Prize winning scientist. This article, first published on BizNews.com in May 2020, pointed out that Levitt believed his view on lockdowns would be backed by hindsight at a future stage. As it turns out, it unequivocally is. – Nadya Swart

South Africa can lay a somewhat optimistic claim to just one Nobel Prize winning scientist, 73-year-old Stanford University professor Michael Levitt. The Pretoria-born academic, whose family left for England when he was 15, won the Nobel Prize for Chemistry in 2013. Levitt now heads Stanford’s Medicine’s Structural Biology department, a world leader in the molecular and structural understanding of biology. He is also obsessed about Covid-19 and since 28 January his Levitt Lab group “have worked tirelessly on data analysis of Covid-19”.

Prof Levitt, who still sports a distinctive South African accent, is the kind of globally respected brainiac SA president Cyril Ramaphosa should surely be calling on at this time of crisis and tough decisions. Hopefully he does so soon, because it would help the politician get his head around some increasingly obvious realities: first, the clear evidence that the world over-reacted to Covid-19 on the basis of inflated initial data; and second, that an economically destructive lockdown of the type SA continues to implement is proving to be the very worst of options.

Interviewed by Freddie Sayers on Unheard.com last Saturday, the Nobel prizewinner described lockdown policies as “a huge mistake” and says if the world had paid closer attention to the way China dealt with the threat of Covid-19, governments elsewhere would have reacted very differently. Instead of closing down the economy, the approach would be: “If we were to do this all again, we’d insist on face masks, hand disinfecting substances and some form of payment system that does not involve touching (i.e. phones, not credit cards of cash) – and only isolating the elderly.”

Prof Levitt believes hindsight will acknowledge Germany and Sweden as the world’s big winners as “they did not practise too much lockdown – just enough people got sick to get some herd immunity. Whereas countries like Austria, Australia and Israel will be the big losers because they imposed very strict lockdowns before there were many cases of infection, causing massive social damage without establishing any herd immunity.” The first group of countries, he reckons, will be protected against subsequent coronavirus waves. The second group not. He didn’t mention his former homeland, but it’s easy to see where we fit in.

To receive BizNews founder Alec Hogg’s Daily Insider every weekday at 6am in your inbox click here. You can also sign up to the Weekender for a wrap of the best content BizNews has to offer, for a leisurely Saturday read.