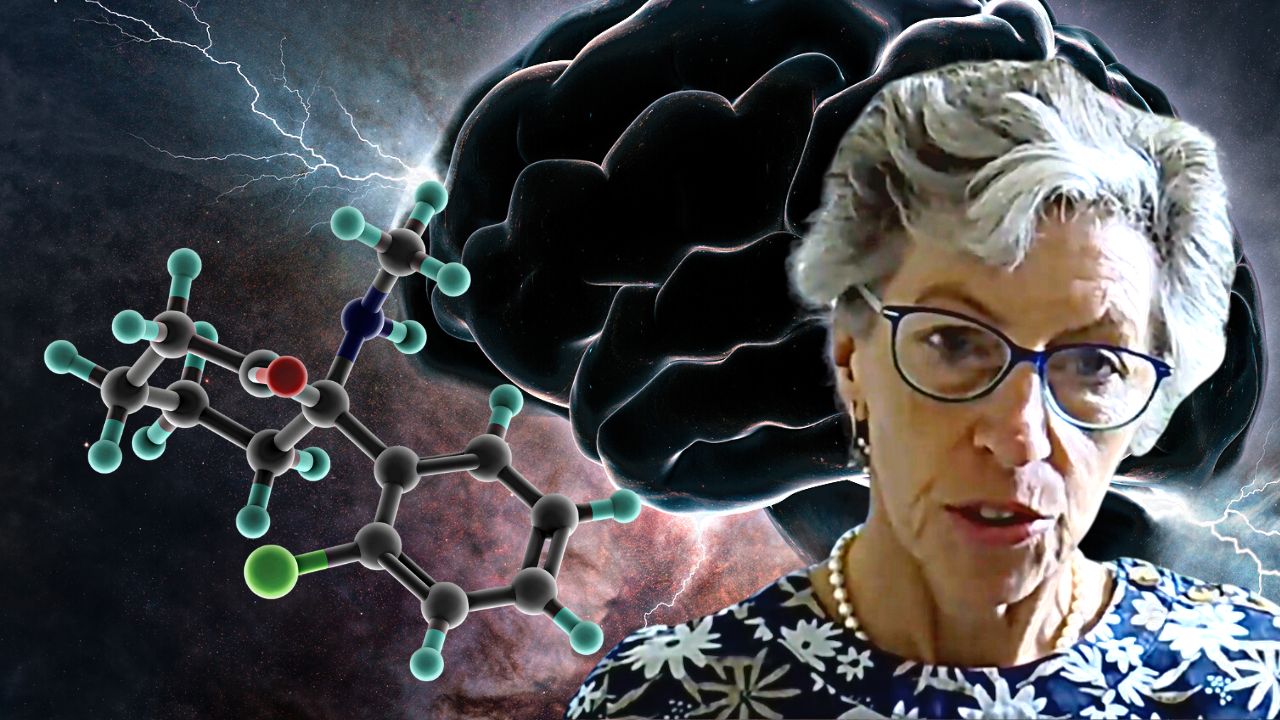 The link between depression and serotonin, that depression was caused by a chemical imbalance in the brain, was first posited in the 1960s. To this day, this hypothesis has reigned supreme as scientific fact with, perhaps, one of the most significant consequences being the widespread use of antidepressants. Earlier this month, this serotonin hypothesis of depression, which had been accepted as an unchallenged scientific construct for approximately six decades, was turned on its head by a UCL study published in the Molecular Psychiatry Journal. This study, which found no convincing evidence that depression is connected with low serotonin, let alone caused by it, has sent shock waves throughout the psychiatric community. To explore the implications of these findings, BizNews spoke to Dr Joanna Moncrieff, the principal investigator in this groundbreaking study. What followed was a fascinating discussion, the gravity of which cannot yet be quantified. – Nadya Swart

The serotonin hypothesis of depression has been widely, widely publicised and presented and accepted as fact by many people. But it has been rumoured, I suppose, or understood by researchers in particular, that it’s not well supported for some time now. But no one had really done a good overview of all the research to work out, ‘well, is it supported or isn’t it supported? What is the degree of support?’ So, that’s why we set about doing this review to get all the research that’s been done, particularly over the last 30 years, into links between serotonin and depression together to really be able to come to a conclusion about whether there is support for this hypothesis or not.

It’s important to point out that, even though many doctors and academics were sceptical about this hypothesis and have been for at least 20 years, the public continued to be led to believe that this was the case and that this was an established scientific fact: that depression was linked to low serotonin. Why has that happened? I think that’s a good question, and I think there are lots of reasons behind it.

One of the reasons is that this idea started off being presented by the pharmaceutical industry in marketing campaigns back in the 1990s, when the new class of antidepressants, the selective serotonin reuptake inhibitors, were introduced. There were massive marketing campaigns at that time directed both at patients and the general public, using direct-to-consumer advertisements that were allowed in some countries like the United States, but also using websites and online material accessible anywhere. As well as marketing campaigns that targeted the medical profession, that targeted doctors. So that’s one of the reasons this idea sort of got out there and got established. If you keep repeating an idea long enough, people will start to believe it and accept it as fact.

The reason that it’s continued, even after the pharmaceutical industry really left the field because most antidepressants are now off patent, they’re not being heavily marketed, is, I think, because of a couple of reasons. One, doctors like to have something to offer people. You know, doctors like to be able to help. And what doctors have are pills. What doctors do a lot of the time is prescribe pills to people. So having a pill that helps with depression, that helps with the misery going on in people’s lives, sort of fits the medical model that enables doctors to offer something to people who might be in really desperate situations. Another reason is that I think it’s become part of our culture: this idea that low serotonin is linked with depression. So, I think people have increasingly come to understand themselves and their moods and their reactions in this way.

One of the most worrying things is that not only have prescriptions been going up and up, but people have been starting to take these drugs for longer and longer periods. So, we have a lot of people who’ve been taking antidepressants for a long time. And if you take a drug for a long time, that changes your brain chemistry as these drugs do. That may well have some harmful effects. And some of the harmful effects we know is that people get dependent on these drugs, physically dependent. So when they try to stop them, some people can find that very difficult and have lots of adverse effects related to the withdrawal process. And we know that these drugs have sexual side-effects while people are taking them, and in some cases, there appears to be evidence that these sexual side-effects can persist after people have stopped. That’s obviously a major concern. It may not be a very common side-effect, but nevertheless, many people are using these drugs. So, it might turn out to be quite a large number of people who have these persistent sexual side-effects.

On the broader implications of these findings on the psychiatric profession

One of the broader implications is that we are not justified in assuming that our drugs work by rectifying an underlying abnormality. And, therefore, we need to really question what the drugs we are giving to people are doing. How are they changing the normal state of the brain? And by doing that, how are they changing normal emotions and thoughts and mental states? And the psychiatric community and the research community have not been good at researching these questions, because everyone’s been so focused on this idea that drugs work by rectifying an underlying biological mechanism. And it’s really time, I would suggest, that we put more effort into working out what drugs are actually doing to people and particularly what effects they’re having in the long term, because, as we discussed earlier, using a drug long-term that is changing the normal state of the brain may have harmful consequences that we should have more information about, particularly because so many people are taking these drugs for such a long time.