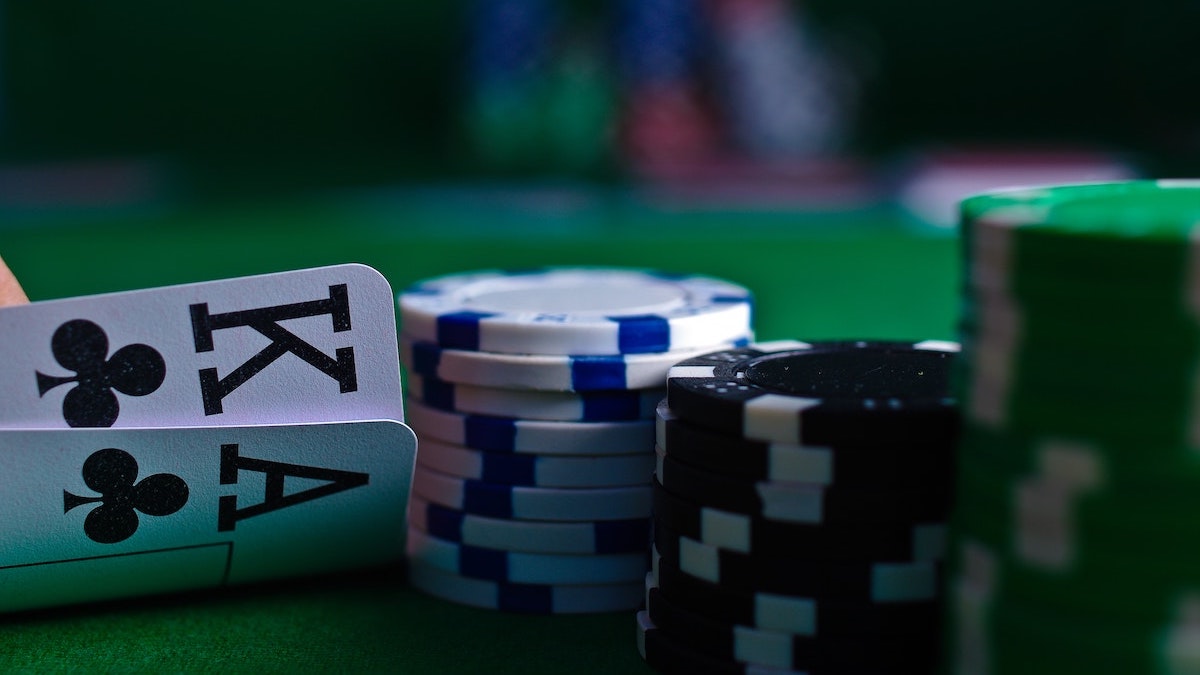 Ivo Vegter, writing in the Daily Friend, argues that protecting people from themselves is a long-held tradition of the more authoritarian wing of the DA, which looks to Australia as an ideal society. This is borne out by the DA shadow minister of trade and industry, Dean Macpherson, gazetting his intention to introduce a private member’s bill known as the Remote Gambling Bill of 2022 into Parliament. Amid all South Africa’s many crises, most of which are entirely intractable under the country’s present government, Vegter says he did not expect to be informed that online gambling is in urgent need of legislative attention. Surely the DA stance should be that the ANC has regulated the economy to death, and is harming consumers by protecting corporate special interests from competition, both domestic and foreign. The article below extrapolates on this strange development. – Sandra Laurence

Despite its claimed commitment to free enterprise, the DA is proposing to erect high regulatory barriers specifically targeted at foreign interactive gambling operators.

In today’s political climate, it would be foolhardy for any classical liberal not to vote for the Democratic Alliance (DA) in all spheres of government. The complications of coalition governments are apparent to all, with minority parties of dubious integrity using swing votes to extort concessions and acting as disruptive kingmakers.

The DA has a relatively good record of governance in many (though certainly not all) places where it holds power. With former Institute of Race Relations chief operating officer Gwen Ngwenya at the head of the DA’s policy unit, the party’s values and principles and its policies are a breath of fresh air, and largely consistent with classical liberal ideas.

The urgent need to depose the ANC should also be crystal clear not only to traditional opposition voters, but even to disillusioned ANC voters themselves.

Yet the party remains, well, a political party. Its commitment to its stated principles freely bends in the political winds. Sometimes, it does the exact opposite of what one would expect a classically liberal opposition party to do. It was with some surprise, then, that I read an announcement by the DA’s shadow minister of trade and industry, Dean Macpherson, that could have been written by his ANC counterpart, Ebrahim Patel. Amid all South Africa’s many crises, most of which are entirely intractable under the country’s present government, I did not expect to be informed that interactive (read: online) gambling is in urgent need of legislative attention.

Yet Macpherson gazetted his intention to introduce a private member’s bill known as the Remote Gambling Bill of 2022 into Parliament in the near future. While the full text of the draft bill is not available yet, the explanatory summary is highly revealing.

First, a bit of background. At the dawn of democracy, South Africa was host to a vibrant industry of large and small casinos. While we all know the garish, exploitative casino complexes owned by major resort operators, there were thousands of small-scale rivals that competed vigorously by offering punters better odds, better service, and a better atmosphere, without being forced to drive out to the city limits to indulge themselves.

I whiled away many a pleasant evening in my early twenties stumping up R200 cash for an evening’s entertainment, including free drinks of dubious quality, at smoky blackjack tables in Yeoville’s Rocky Street, or in a side street where Melville meets Auckland Park. Occasionally, on a lucky evening, the R200 would turn into R500 or R1 000. Usually, the free liquor ensured that I took ill-advised risks, and I’d have to consider the R200 spent on an evening of fun with friends.

It established the National Gambling Board, which would regulate the lucky few who won a gambling licence in minute detail. It permitted the government to cap the maximum number of licences available nationally, and in each province. It set the barriers to entry so high that competition from smaller casinos could not act as a check on the rampant profiteering by the big casinos.

This suited the government fine, of course, since fat gambling profits translated to fat tax revenues, and gambling licences were valuable instruments of ANC patronage.

The rise of interactive gambling caused the government some consternation. In principle, the law prohibited them, unless the organisers possessed gambling licences equivalent to those of the physical casinos inside the country, which none of them did, of course.

The 2004 law required the government to properly legislate for what it called interactive gambling, but that would not be done until 2008, when the National Gambling Amendment Act was passed. This amendment added extensive and detailed provisions for interactive gambling, including onerous licencing requirements and government oversight over players and their financial accounts in terms of the Financial Intelligence Centre Act.

Big Brother’s invasion of every gambler’s privacy was, as always, justified by vague fears of money laundering and terrorist financing, and ‘to protect society against the stimulation of the demand for gambling’.

In his announcement, Macpherson observes that the commencement date of the 2008 Act has yet to be proclaimed, and the regulations which were tabled in Parliament in 2009 were never put into effect, which leaves the interactive gambling industry unregulated, albeit unlicensed and therefore technically illegal in South Africa.

This is a concern for Macpherson, who argues that online gambling continues to take place, which encourages, he claims, the erosion of the rule of law and criminal activity, and fails to adequately protect the public. It also, he says, results in revenue and jobs being lost to other gambling jurisdictions.

Protecting people from themselves is a time-honoured tradition of the more authoritarian wing of the DA, which pictures Australia as the ideal society to emulate. It might be that the moral busybodies object to gambling on principle, and want to see it restricted as much as possible, as the ANC clearly does in expressing its concern about stimulating demand for gambling.

However, imposing elaborate moral restraints upon people is inimical to the personal and economic freedom the DA claims to champion. The only regulation that is justifiable in a free country is to restrict a person’s rights and freedom inasmuch as their exercise infringes upon the equivalent rights and freedoms of others.

If somebody wants to gamble away their money, whether at our ghastly mega-casinos or to foreign gambling operators online, that is none of the government’s business. If someone instead wants to burn their pay cheque on computer games, or big-screen televisions, or restaurant meals, or extra-marital affairs, or flashy cars, or expensive hobbies, or multiple homes, that is also none of the government’s business.

Similarly, alcohol regulation is designed to protect the general public from drinkers, and not to protect drinkers from themselves.

That the DA is a bit of a nanny comes as no surprise, then. What is surprising is that the DA is so concerned with advancing the regulatory and protectionist agenda of the ANC. Its message ought to be that the ANC has regulated the economy to death, and harms consumers by protecting corporate special interests from competition, both domestic and foreign.

Yet, in an industry sector where regulation has practically eliminated competition, and that is regulated to the gills, the DA is worried that there is not enough regulation, and too much competition.

That ‘revenue and jobs’ are ‘lost to other…jurisdictions’ is exactly what motivates the minister of trade barriers, deindustrialisation and collusion, Ebrahim Patel. Why would the DA’s shadow minister go along with this anti-trade ideology, contrary to its stated commitments to free trade, competition, and reducing the regulatory burden upon business?

The effect of implementing the 2008 National Gambling Act’s regulations would benefit only the incumbent casino cartel, and actively harm consumers by eliminating competition that offers better odds, better rewards, and significantly more convenience.

It would appear that the DA is on the side of the ANC on this issue, and merely wants to ensure that the ANC implements the law and regulations that advance the ANC’s anti-trade, anti-competition ideology.

And here I thought the DA was done trying to be the ANC-lite.