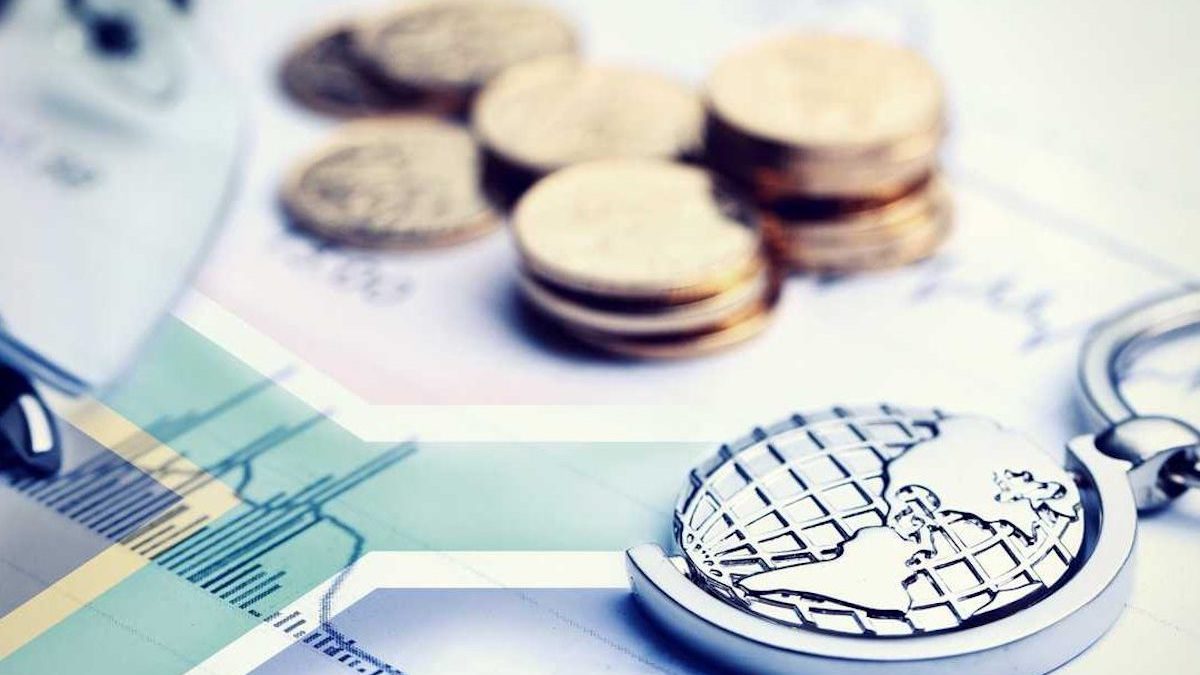 Recent amendments to the financial emigration process mean a change in tax status is a requirement for expats wanting to remit their inheritance and other income from South Africa abroad. The looming greylisting of South Africa by the international Financial Action Task Force is also contributing to the increased compliance burden. Last year, as part of a drive to revamp South Africa’s sprawling exchange control architecture, National Treasury linked financial emigration to tax residency status, which was previously a separate process done through a bank (as the authorised dealer on behalf of the SA Reserve Bank). The new process now requires formally becoming a non-SA tax resident with SARS. – Sandra Laurence

Many South Africans who moved abroad did not financially emigrate and did not change their tax status to non-resident on efiling with SARS, as required. In so doing, they evaded paying the required emigration exit charge to SARS. For many years they have been able to fly under the radar – but no longer. Now, due to recent amendments to the financial emigration process, a change in tax status is a requirement for expats to be able to remit their inheritance and other income from South Africa abroad. The looming greylisting of South Africa by the international Financial Action Task Force is also contributing to the increased compliance burden.

How the financial emigration process has changed

Last year, as part of a drive to revamp South Africa’s sprawling exchange control architecture, National Treasury linked financial emigration to tax residency status. While financial emigration was previously a separate process done through a bank (as the authorized dealer on behalf of the SA Reserve Bank), the new process now requires formally becoming non-SA tax resident with SARS. This change in tax status is by no means automatic. Each case needs to be considered with reference to SA tax law, international tax law and relevant Double Tax Agreements (DTAs) and supported by official documents and evidence. These changes have had a major impact on SA expats receiving inheritances and other income from South Africa.

South Africa, even with the gradual liberalisation of exchange controls over the last few years, still has hefty restrictions on SA residents when moving money abroad. Non-residents, on the other hand, have much more freedom in expatriating funds overseas. This is particularly so in the case of inheritance. Consequently, for an expat to receive an inheritance from South Africa abroad, they need to be formally approved as non-tax resident by SARS.

This is posing a problem for many ex-South Africans living abroad. Most of the major South banks have in recent months been tightening up their controls and are now asking for certificates of SA tax non-residency in order to remit funds abroad. This is even happening in cases where ex-pats have a longstanding relationship with their South African bank and have been regularly remitting funds abroad for many years.

South Africa’s looming greylisting by the international Financial Action Task Force (FATF) is contributing to banks’ increased vigilance. Last year FATF, the global financial watchdog, found serious deficiencies in South Africa’s monitoring and prosecution of international money laundering and terrorist financing. South Africa has until the end of this year to address these issues.  This will mean increased compliance for money being transferred abroad including proof of being tax non-resident in South Africa.

The challenges of becoming non-resident with SARS

Unfortunately, becoming non-resident and financially emigrating is not a simple task. SARS does not make it easy to officially escape the South African tax net. Firstly, one needs to be a registered South African taxpayer with SARS and have an efiling profile. This has created an administration nightmare for those who emigrated many years ago. Some have never registered for tax in South Africa or have long since forgotten their tax numbers, while others are locked out of efiling because their contact details are no longer relevant. Moreover some people have subsequently married abroad and changed their surnames but this has not been updated with SARS and so their SARS files and latest identity documents don’t match. In the worst case scenario, people with apartheid era ID numbers are not even able to register and need to apply for new indemnity documents before they can proceed to tax emigrate.

Heirs should beware that changing tax status could have financial implications as well. South Africa imposes an exit charge on SA residents leaving the tax net. This is achieved through a deemed disposal of world-wide assets for Capital Gains Tax purposes. Fortunately, SARS still allows taxpayers to backdate their change in tax status to when they actually emigrated. However, back taxes and interest still need to be paid. This needs to be done by way of a separate voluntary disclosure process. Timing your change in tax  status and calculating the exit charge is complex and requires specialist advice.

South Africans with expat heirs should assist them to act now and proactively change their tax status rather than dumping them with the additional financial and administrative burdens after they have passed. Seeking advice from a specialist international tax practitioner can help navigate the pitfalls in this new landscape of exchange controls and tax rules.