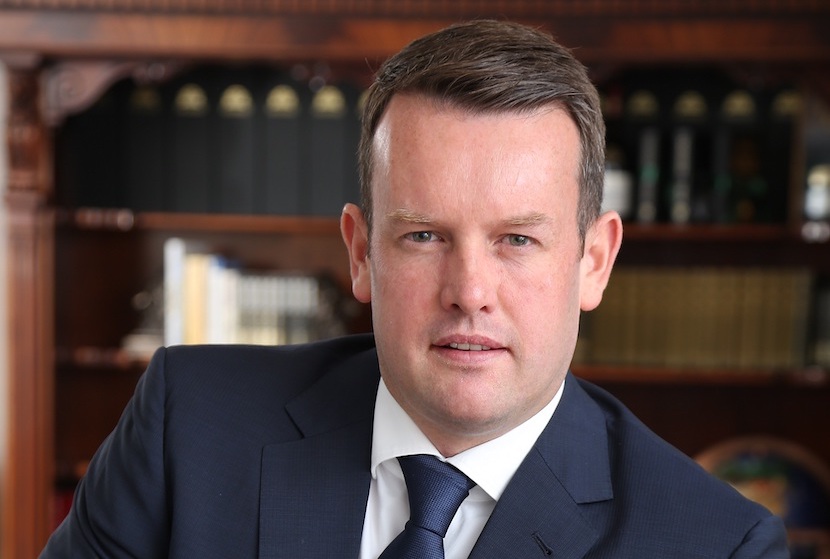 Government is looking to plug massive debt levels, at a time when the tax base is shrinking, tax collection is at its lowest and debt levels at its highest. The state is spending far more than it is collecting and recent tax amendments and proposals are capital controls aimed to restrict capital and squeeze SA tax residents, especially those working abroad and circumvent those who intend emigrating and the capital flows which will move with them.

According to Mike Schüssler from Economists.co.za, “SA government is spending nearly R50bn a month more than it collects in taxes. This is a very, very deep hole. It will NOT be over soon and probably get deeper.” 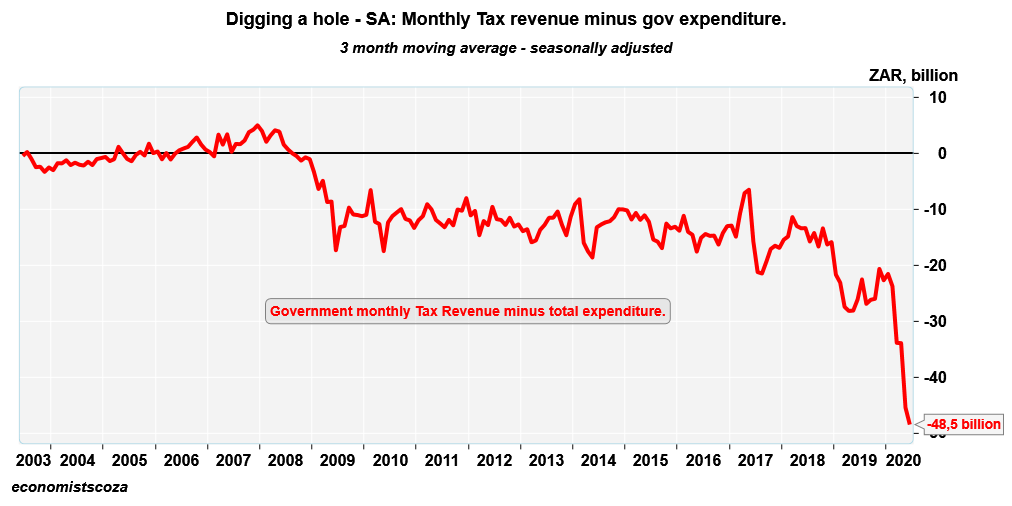 These are frightening numbers.

South Africa is seeing a spike in emigration for many reasons, but more recently this is being driven by changes to the tax administration act which affect expat South African tax residents. The latest proposed changes to the Tax Law Amendment Bill (TLAB) imposes restrictions on access to retirement funds for a period of at least three years if the emigration process has not been finalised by March 2021.

It is clear, government is tightening capital controls because of a spike in emigration and the mass exodus of capital.

These recent changes and proposals will drive emigration further with a flight of capital to alternative destinations, but with limited time left to do so.

Some of the recent tax amendments and proposals are:

Previously expat tax rules allowed South Africans to work offshore without paying tax to SARS, as long as you were out of the country for 183 days of which at least 60 days were consecutive in a particular tax year.

As from March this year, new expat tax amendments apply. Only the first R1.25m earned abroad is exempt from tax liability to SARS. Any income earned over this level is taxable according to the SA tax tables, for as long as the individual remains a SA tax resident. This has driven a spike in enquiries by expat tax residents working abroad to consider their options with regards to formal emigration.

In the UAE for example, where personal income tax is 0%, South Africans working abroad in this jurisdiction will be liable to SARS on any income over R1.25 million, according to the SA tax tables.

In Mauritius, where the individual tax rates are 15%, any amount over R1.25m will be taxed according to the SA tax tables less the 15% paid in Mauritius, in terms of double taxation agreements.

In the UK, where tax rates are similar to SA, the impact is far less because of double taxation agreements. Therefore, SA registered taxpayers who reside in jurisdictions with substantially lower individual income tax rates will be most affected, as expats in those countries will be most exposed to tax liabilities in SA.

The consequences of this tax amendment have led to a spike in financial emigration where expats working abroad want to change their tax residency status to non-resident, to circumvent any tax liability to SARS.

As a result of the spike in emigration government is proposing further amendments to the Tax Law Amendment Bill (TLAB).

Current legislation, once financial emigration is finalised with SARS and the Reserve Bank for exchange control purposes, allows for non-resident tax-payers to withdraw their retirement funds subject to the retirement withdrawal tax tables and transfer these proceeds to their new residence of choice.

However, the proposed Tax Law Amendment Bill (TLAB), will restrict access to retirement funds until a three-year period of unbroken non-residency can be proven. This new test is proposed to come into effect in March 2021, with anyone finalising emigration after February next year, being subject to this restriction on retirement capital.

This is another way government intends controlling the flow of capital. As a result, it is  expected that emigration applications will spike further between now and March 2021. Emigration applications which do not meet the March 2021 deadline, provides government access to these retirement funds for at least another three years for prescription purposes. Another capital control measure expected to be implemented shortly.

SA is spending almost R50bn more monthly, than it collects in taxes, which puts into perspective the massive funding hole government needs to plug.

Recent loans from the IMF of $4.3bn and other international funders of approximately $2bn since April this year, will not be anywhere near sufficient to fund SA’s current expenditure.

The easiest way to fund governments infrastructure and capital expenditure projects is to prescribe allocation to retirement trustees via regulation 28.

Current debt levels and lower tax collection has accelerated government’s desire to access more than R8trn invested across pension funds and amend regulation 28 in order to prescribe assets under the guise of “economic reconstruction, growth and transformation” and “infrastructure and capital expenditure projects”.

The ANC has documented an “economic reconstruction and recovery plan” drafted by cabinet’s economic cluster, detailing the establishment of a state-owned bank and amendments to pension fund regulations to allow state financial institutions to access retirement savings. The proposed amendments to regulation 28 are expected to be ready as early as September 2020.

The biggest concern is the impact government managed projects and state owned entities  may have on retirement benefits, and if I had to guess, government is potentially looking at implementing changes to regulation 28 to include prescribed assets in the February 2021 budget. Effective March 2021, the same cut-off date for financial emigration.

The other potential risk is an amendment to exchange controls to mitigate the risk of continued flows of capital out of SA. This has not been reported on and we hope this is not the case but could be a very real possibility.

Converting retirement benefits to a living annuity provides asset class flexibility with no restrictions on offshore allocation and removes the potential risk of prescribed assets.

Living annuities are not governed by the pension funds act and therefore regulation 28 does not apply.

It is most unlikely that investors will get this kind of recommendation from asset management companies. As independent investment advisors we have our client’s welfare at heart and consider this to be the best advice, considering the potential implications to your financial well-being.

There are, however, other considerations and everyone’s personal financial circumstances differ. Therefore, before making any decisions, as with all issues related to a personal financial plan and investment strategy, it is recommended to consult with tax and advisory specialists for appropriate advice according to your specific needs and requirements.