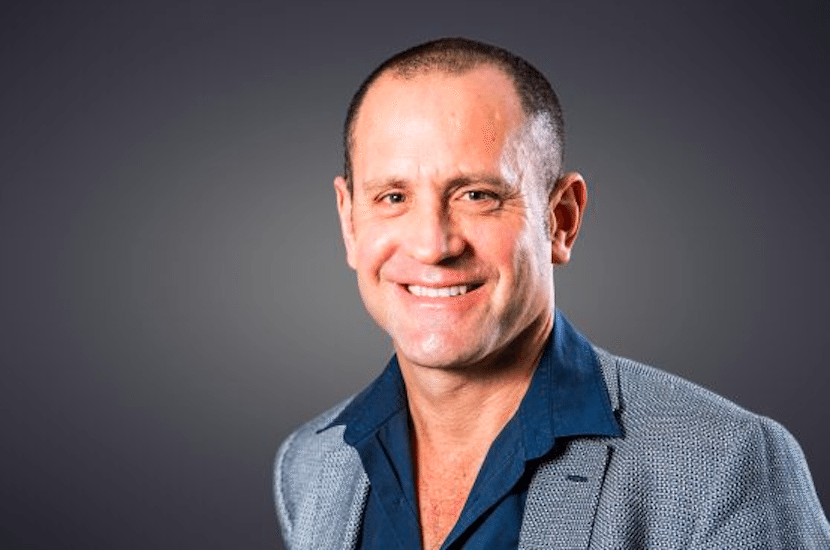 For many external observers, airline veteran Gidon Novick personified the best chance of a turnaround for teetering South African Airways and saving at least some of the billions injected by taxpayers. But the former CEO of Comair and co-founder of Lift this week announced his resignation as a director of the Takatso consortium which is negotiating to acquire 51% of SAA. Forthright as ever, Novick says his team brought airline expertise to the consortium and invested heavily over 18 months in compiling a project plan – but despite its 20% shareholding was “kept in the dark”. He spoke to Alec Hogg of BizNews.

09:18 – When he started feeling uncomfortable

13:57 – discussions with the Department of Public Enterprises

20:51 – On the possibility of another consortium

Transcript of the interview with Gidon Novick

Well, you know what, it was actually in the middle of COVID-19. I was out of the industry, as you know, for quite some time. I was sitting in Plettenberg Bay, a little bit bored, thinking of something to do. I called up the Department of Public Enterprises and then got to talk to one or two of their consultants. I just said, what’s going on with SAA? It was in business rescue. I have some thoughts and ideas on how things could unfold and we kind of had a few conversations. But at that time, the DPE was going through an RFP to find a strategic equity partner. As you may recall, they had a bank RMB helping them with that. I think about six months later, that came to nothing. I then got the call from the DPE to say, you know, we’ve rethought this thing. We would like to do a deal and we’re going to be, you know, quite flexible on the terms. It was at that point that I thought, actually, here is something that can be done. Obviously, the aspiration to fix something that was such a burden and continues to be, I guess, on the state and on the South African public, was quite appealing. So, that was the start of it all. As you know, it’s had a long, long story since then.

I mean, even at that time, I suppose, in their business rescue, they had already been whittled down quite significantly. In my view, it needed a completely new start. It had potential, the brand had potential if it was relaunched, particularly if it was kind of a ground-up approach to the business. In other words, the market’s completely changed. COVID-19 changed aviation, potentially forever. And this was a chance to do something fresh and new and to get involved. That was the start of it all. And maybe now, even in many respects, I think my whole career has had an element of naivety. I’m a bit of a dreamer at times but it felt like it was really worth giving it a go and trying to make a difference to not only SAA, but to give South Africans a sense that, a lot of these things that haven’t worked in the past can work in the future if they are given the right focus, the right skills and the right intent. These things can be fixed.

Yeah. I mean, the value of a business, I guess is, what can it do in the future? What can it generate? Our plan and we spent – myself and our team – spent many, many months building the business plan, doing the analysis. And we came up with  what we thought was a very viable plan. It was a very modest plan that basically relaunched the airline, almost from scratch. To relaunch it, you know, on a different basis with very commercial principles; a highly efficient operating structure; extensive use of technology to create efficiencies in the business; and collaborations with other airlines as part of it. That was really the business plan we came up with. And, we were quite confident that there is a scenario where this business works and becomes successful and sustainable.

We had a discussion independently about the aviation sector. They were investors, as you know, or still are in Lanseria airport who had a peripheral interest in aviation. They had also been involved in a couple of other bids for airlines, including the Comair bid, which they weren’t successful at. So, they had a residual interest in airlines. And we got talking and there seemed to be some logic in terms of putting a capital provider together with the skills provider into a consortium and doing a deal. The principle of it, I believe, was pretty sound. They had to find the capital. We had to bring the skills; that was the basis of the consortium and, ultimately, the transaction that is still in progress.

On difficulties in the partnership

Yeah. I mean, it was difficult. From the start, you know, we just got the sense we were being excluded, which didn’t bother us tremendously at the outset. We were but the team was building Lift and spending all our time and effort and energy on Lift, which has turned out really well. It was just kind of on the periphery of the entire transaction but it got to a point – and it’s been bothering me for quite some time – where it just was not, you know, comfortable at all to be a director of a company without having any line of sight into what was going on. And really importantly, we committed to raise capital to fund the relaunch of SAA, a large sum of capital. I was just completely in the dark as to whether that capital was being raised or committed or where the progress was being made. I saw that as a red light as to whether this thing is actually going to happen and whether we can make good on the commitments we had made. We are the minority shareholders in the consortium; Erith has 80% of the consortium, we hold 20% and as minority partners, we were kept in the dark.

On why, at this particular juncture, did he decide to withdraw

I think it was just getting to the point, from a time point of view, it’s now, 18 months since this thing was announced. If anything, I think, if I look back, I probably should have resigned earlier. We have been kept out of the loop for a long time now. But, it just felt to me like I had requested meetings, directors’ meetings over the last month or so, with no response and I just started seeing red lights. I mean, I wasn’t even getting  a response to a meeting request or a call request. That made me increasingly worried about what was going on.

I think there has to be a line in the sand. If there is one good thing that has come out of the last couple of years, it’s that the government has made it very clear they are not going to be throwing good money after bad into assets that are not … well, I’m going to say, not strategic. That may be a debatable point, but if you really look at it from an aviation point of view, there’s a number of local players in the market; very competent local players. There is very strong regional competition from the likes of Ethiopian Airlines, which is highly competitive and efficient. Then the international airlines are incredible; you have massive scale guys like Emirates, Qatar, Turkish Airlines and many, many others. One really has to look at where we can compete and how we can compete. This is a very strong competitive set in an environment, post-COVID-19, that has changed, potentially fundamentally. If you look at business travel, for example, you know, our view is that. It would be nice to think business travel will recover completely, but it may not. It may be that video conferencing has had a permanent fundamental shift in terms of business behaviour. Leisure travel is coming back strongly, which is good and this seems like it’s going to continue. But there are fundamental changes in a new business – whether it’s SAA or any other airline in the space –that needs to be taken into account.