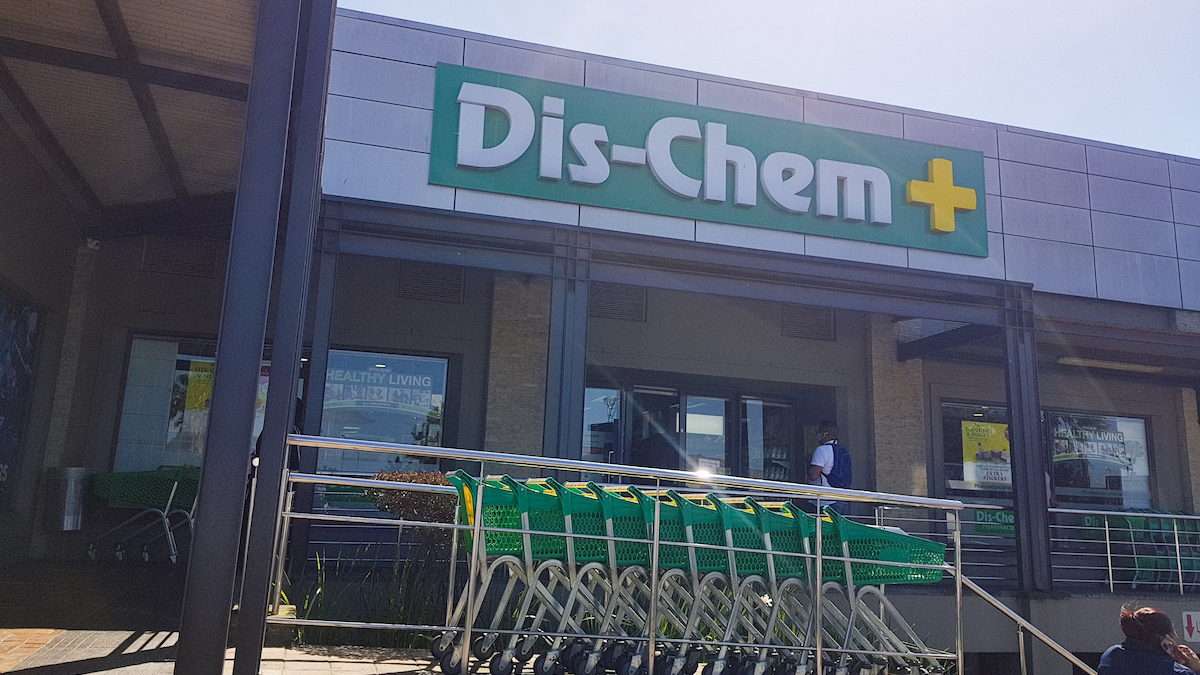 This article was first published on the 21st of October 2022

The last thing Dis-Chem CEO Ivan Saltzman needs is a maverick journalist like Simon Lincoln Reader putting his satirical oar into his empire’s suddenly turbulent waters. As tempted as Saltzman might be upon reading this hilarious escapade, writing off maverick journalists is a dangerous practice – as the father of gonzo journalism Hunter S Thompson’s life and writings show. SLR is unwittingly kind to Saltzman, focusing more on one of his own wilder entrepreneurial escapades in which Saltzman plays a bit part and reserving the really corrosive observations for the last paragraph. I think the allure of such writers is that they allow readers to see their utter humanity, which is often weirder than the people they write about. Ironically, this gives them greater credibility, at least in my eyes. This is a fun read, weaving in so many aspects of life as we know it in Saffrica. – Chris Bateman

It’s just over six years since my friend Martin Irish was murdered in Bryanston, so I thought I’d share a story seeing as Ivan Saltzman and Dis-Chem have gone the full mandatory drag-queen-story-hour on us in the last week.

Marty was the smartest man I’ve ever met, and one of the funniest. A successful stockbroker from a line of successful stockbrokers, at the time of his death he was consiglieri to billionaires, from self-made publishers to the owners of international airlines. His ability to identify the people in the shadows of controversy was unnerving. A master keeper of secrets, I strongly suspected he knew more about the death of Brett Kebble or the Simandou mining controversy – and the involvement of people like Mark Malloch-Brown, George Soros and Tony Blair – than has ever been officially documented.

One of his great skills was to blend hedonism and work until they became the same thing. White-girl drunk at our favourite restaurant in Craighall Park at some point in 2012, we started scheming, annoyed by persistent gossip about how much money Ivan Glasenberg had made on Glencore’s listing. So, we decided to go full-blown Only Fools and Horses/Dirty Rotten Scoundrels on whatever deals we could sniff out.

We identified two. From London, there came a mandate seeking an owner: the purchase of a coal mine in SA. From Australia, the licence to sell an anti-ageing moisturiser, which had as one ingredient, apparently, the fatty tissue located in the tail of a crocodile.

At once the coal mine was easier. There didn’t appear to be a shortage of willing sellers, so we targeted one less molested by the political rent-seeking class, came to an in-principle agreement with the owner, submitted the deal specs and were told to make our way to London in three weeks. The snake oil proved a lot harder. Through a friend, we were introduced to the former head of Clarins in South Africa. Her advice was polite but firm; getting something like that onto the SA market would be tough, given the price, which we calculated at around R600 a tube. I stopped seeking introductions and emailed Dis-Chem direct from its website. I repeated the exercise for weeks but nothing. “There’s no market,” I lamented one day. “Rubbish,” Marty shot back, “where there are trophy wives, there is a market.”

Then we had to go to London. While we were in the air, some ponce in Fricker Road had stuck his fat nose into our coal plot and announced to the buyer, without basis, that the company we had identified was in the shitter so they binned it. This, we discovered at the luggage carousel.

I suggested we go for lunch at Il Portico on Kensington High Street. We were supposed to have only one glass of wine each; three bottles plus grappa later, we were debating the merits of procuring a witch doctor to curse the wanker in Fricker Road when I received an email from Dis-Chem. The CEO himself, one Mr Ivan Saltzman, was available for a call that very afternoon (this was the age when Vodacom really enjoyed its customers getting drunk overseas then making calls from their mobiles to SA landlines). Marty claimed he had a friend with a landline who lived nearby, so with 15 minutes to the call, we walked to the dude’s house where the porter let us in.

In the study, we agreed I’d do the introduction and speak about the product, and Marty would do licence and commercials. I punched the number in, pressed the speaker then waited to be relayed to Saltzman.

“Haaaaaiii,” came a breezy whine over the speaker. Immediately Marty giggled before stopping himself. “Don’t f—laugh,” I mouthed at him before I started: “Mr Saltzman – thanks-yes-thanks-a-lot-now-listen-you’ve-never-seen-anything-like-this-product-honestly-no-seriously-listen-to-me…”. What started badly went worse: Saltzman basically accused me of talking out of my bottom then asked a series of difficult questions. Marty was zero help. He was struggling to contain his laughter and, sensing he wouldn’t intervene, I waved him away. He lay down on the sofa as I continued to get rumbled, but then he sat up and urgently motioned for the pencil and paper next to the phone. Better late than, I figured. He wrote something down and handed it to me. The note read something along the lines of “a housewife complaining to her friends that her husband gave all his money to Barry Tannenbaum”. I felt my jaw drop. He removed his hand from his mouth and started laughing hysterically. I had to put the phone down.

I remember this today because if it is true that Saltzman and the geniuses he works with really believed crafting a discriminatory, and possibly illegal, employment policy would bind them to the world that doesn’t exist outside of platitudes – or augment social cohesion despite the unimpeachable evidence which reveals this to be one of the most toxic features of contemporary culture wars – well then lads, I want Saltzman on the phone again real quick. Forget snake oil … this time we’re selling him a certain bridge.