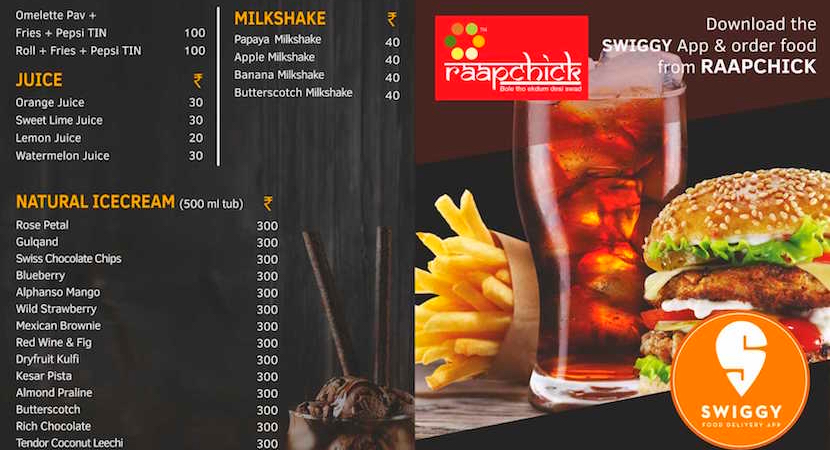 JOHANNESBURG — Naspers has always been more than just a Tencent investment with the group gobbling up online ventures across the globe. It’s just hard to shake off that hoodoo, when the Chinese internet giant is the main reason behind Naspers’ exponential share price growth. It’s also unfortunately the reason behind the group’s 22 percent fall so far this year. A key area of growth for Africa’s largest company by market value is India. It made a quick fire $1.6 billion in profit when it sold its stake in Flipkart, and now wants to increase its stake in online food delivery group Swiggy, according to people familiar with the matter. Naspers has made a few investments in the food delivery space, including a much publicised investment into Germany’s Delivery Hero. Warren Buffett famously said put all your eggs in one basket, just watch that basket very carefully. Naspers seems to be toeing this line. – Stuart Lowman

By Loni Prinsloo and Saritha Rai

(Bloomberg) – Naspers Ltd. is planning to increase its stake in Indian online food-delivery business Swiggy as the startup plots its third fund-raising round of the year, according to people familiar with the matter.

Africa’s largest company by market value has indicated that it intends to support a financing that could raise more than $600 million, Swiggy’s biggest to date, according to the people. There’s also an opportunity to buy stakes from investors such as Bessemer Venture Partners, they said, asking not to be identified as the information isn’t public.

Tencent Holdings Ltd., the Chinese internet giant in which Naspers owns a 31 percent stake, is also planning to invest in the fundraising, according to one of the people.

Swiggy’s value has risen to more than $2 billion after Cape Town-based Naspers led two previous funding rounds to become the firm’s biggest shareholder, according to the people. Naspers had a 22 percent stake as of the end of March. The company hasn’t made a final decision on whether to take part in the latest financing and may yet opt against it, one of the people said.

Naspers has targeted India for investments as the company seeks to replicate a blockbuster early bet on Tencent. The company made a $1.6 billion profit from the sale of its 11 percent stake in Indian e-commerce startup Flipkart earlier this year, and also has shares in travel business MakeMyTrip and classifieds business OLX.

Food delivery has been a favourite industry of Naspers, with assets including Germany’s Delivery Hero AG and iFood in Brazil. The company plans to invest in another Indian food company called Hungerbox, a tech-enabled corporate catering company, said one of the people.

Naspers shares have fallen 22 percent this year, valuing the company at R1.2 trillion ($83 billion), as a record slump in Tencent’s share price dragged down its South African investor. Naspers fell 4.6 percent in Johannesburg on Tuesday.