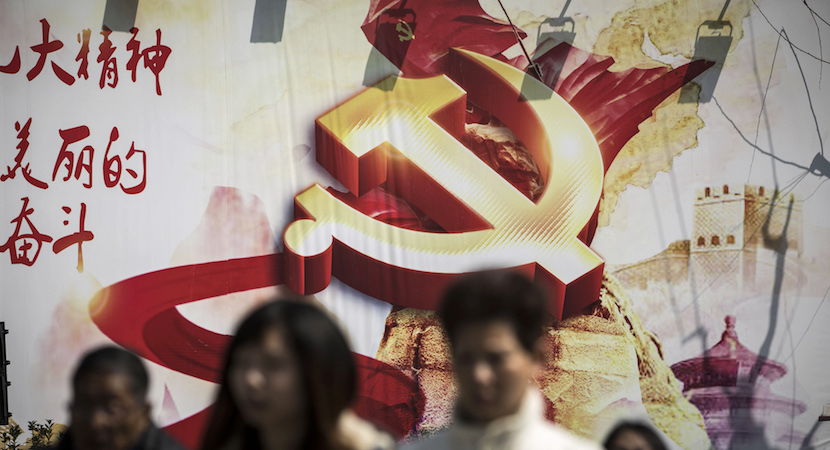 With nearly 50 years in the journalism game, Barry Wood brings with his writing a wealth of knowledge. Combine this with some on-the-ground experience, and you get some fascinating insights. Barry was recently in China, and reports back from Shanghai, uncovering the weird world of innovation in a communist state, and the battle to be the globe’s largest economy. Some might have already bet on it, but Wood reminds us all that not so long ago, Japan was destined for top spot, but things don’t always pan out as they seem. Interesting times when you throw in a trade war. – Stuart Lowman

SHANGHAI: As long as your visa is in order, it’s a fast passage through immigrations and customs in Shanghai. This sprawling city of 23 million has a modern, efficient international airport and it’s only a short walk to the world’s fastest train. The Siemens built maglev costs only $7 for the eight-minute, 200mph journey to Shanghai’s outskirts.

Connected to hotel Wifi, your laptop’s home page is blank because Google, Twitter, Facebook, Instagram and Whatsapp are all banned. It’s a chilling introduction to China’s pervasive censorship. Switching on cable television, there are 14 channels from CCTV, the state broadcaster, but little else. Only when you find the partially hidden right-facing arrow at the end of the CCTV scroll can you engage BBC or CNN.

Shanghai’s trendy Jing An district is a pleasant mixture of old and new. Fashionable cafes march shoulder to shoulder next to hole in the wall shops. Motor scooters whiz past, as pervasive on sidewalks as streets.

China is miles ahead in cashless payments. In Shanghai even the smallest purchase is done by tapping a payment app on a smartphone. Financial affiliates of Alibaba and Tencent control the ecosystem, each having over 1 billion accounts. All that’s required is a Chinese smartphone and a linked bank account. You pay by holding your personalised QR code against that of the merchant. It takes only seconds. There’s no plastic and no fees. Debit and credit cards are seldom used.

Shanghai is a vibrant, welcoming place with a foreign population that exceeds 150,000. Along with Beijing it is brimming with venture capital and a hub for entrepreneurship and technology. I visited the headquarters of Mailman, a sports marketing firm started by a young Australian and Brit. Situated on the upper floors of a nondescript building, the youthful scene inside echoes what you see in Brooklyn or San Francisco. 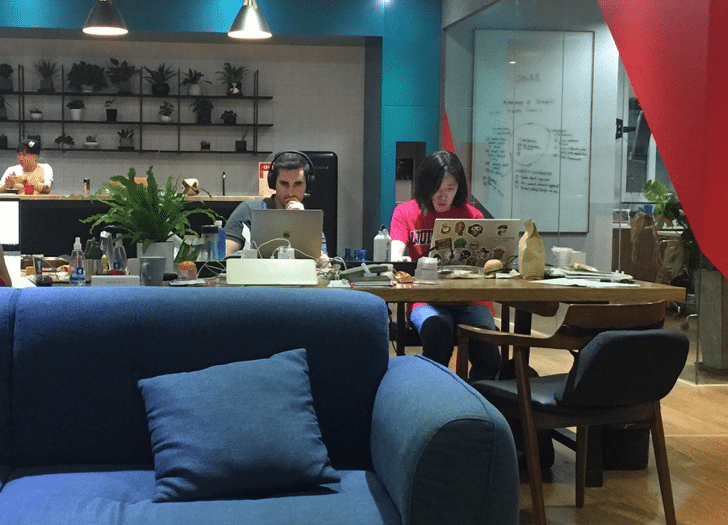 Casually dressed young people of varying nationalities stare at screens in tight work spaces. A ping pong table, couches and refreshment bar provide diversions. I heard as much English as Mandarin and the firm’s mission statement posted on the wall is in both languages. 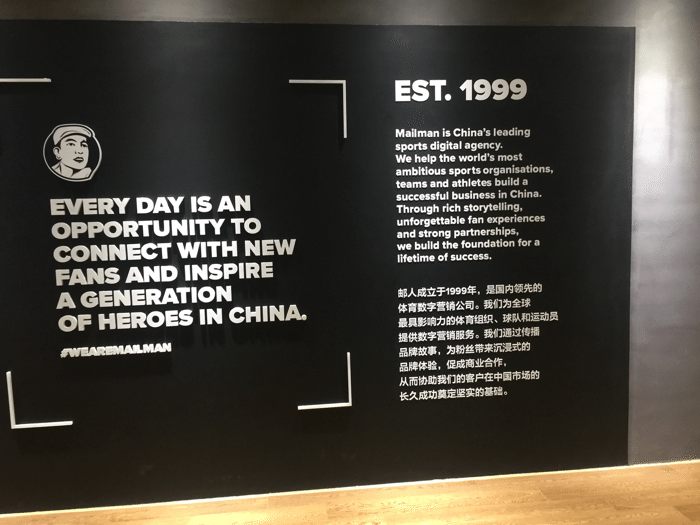 You get the feeling in China of an unwritten understanding between people and government. This Faustian bargain is full economic freedom in return for keeping your mouth shut and staying out of politics. With the exception of the Tiananmen Square tragedy of 1989, it’s working. Chinese people – young and old – are justifiably proud of their country’s extraordinary economic achievements.

Since 1978 when the communist government began to liberalize and transition from failed central planning to a free market 500 million Chinese have emerged from poverty. China opened to the world and passed Germany and Japan to become the world’s second biggest economy. It’s an achievement without parallel in human history. At its current pace China before long will have a gross domestic product larger than the United States. On a per capita basis the advance is equally astonishing with analysts expecting per capita incomes to double to $20,000 within 10 years.

As for technological advance, step aboard the new bullet train linking Shanghai with Hong Kong. The 1,200-mile journey across southeastern China takes 8 ½ hours compared to 19 hours previously. New tracks have been built atop concrete pylons 20 feet above ground level. The average speed is 190 miles per hour and the ride is exceedingly smooth. A second-class ticket costs $161.

Is China destined to overtake the United States as the dominant global power? Only a fool would offer a definitive answer. It’s worth remembering that in the early 1980’s Japan was seen as the rising power. A best-selling book was entitled Japan as Number One. But then Japan experienced a stock market crash and stumbled into a decade of deflation. Could China experience a similar fate? It’s impossible to know.