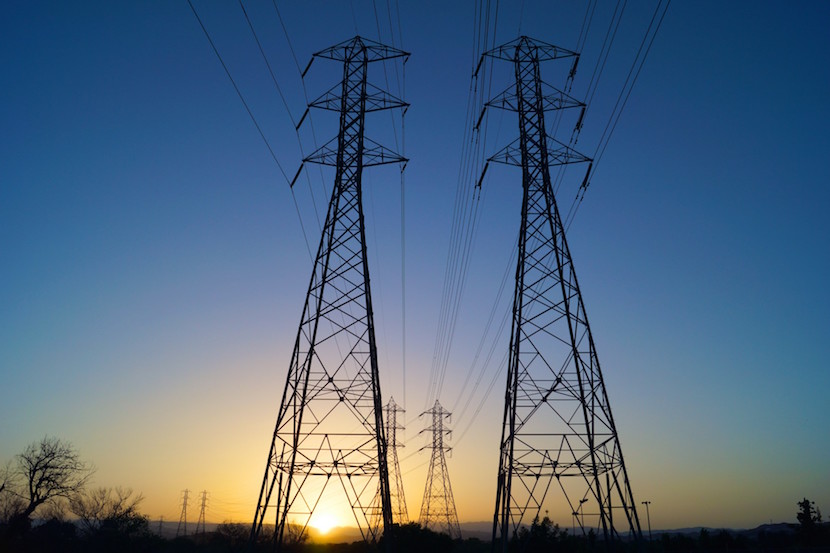 ‘Load shedding’ is a part of everyday life that bemuses and shocks foreigners when South Africans try to explain it. The concept of having to ration electricity is difficult for most to understand. Chris Yelland, an energy expert says that the price of unserved energy – which is energy that never arrives due to load shedding – costs the country around R1 billion per stage, per day. While power cuts, water supply and bureaucracy are regular small talk topics for locals, they have a significant effect on sentiment among international investors and business owners. The long term cost to the local economy may be far higher than we realise.- Melani Nathan

(Bloomberg)– European businesses are delaying investment in South Africa because of poor power and water supply and the costs of complying with Black economic empowerment legislation, representatives of an industry body said.

South Africa has suffered intermittent power outages since 2008 after the state electricity monopoly failed to invest adequately in new generation capacity and the provision of other services such as water has deteriorated.

At the same time laws compelling companies to be partially owned by Black South Africans and to procure goods and services from Black-owned companies to help redress the inequities of apartheid are overly bureaucratic and expensive to comply with, the representatives said.

The obstacles illustrate the challenges as President Cyril Ramaphosa backs a drive to attract investment to help the economy recover from what’s forecast by the government to be the biggest contraction in nine decades this year. Ramaphosa is due to hold an investment conference in Johannesburg next week.

Inconsistent water and electricity supply have “wreaked havoc,” said Shane van der Nest, the head of Huhtamaki Oyj’s South African business and a board member of the European Union Chamber of Commerce and Industry in South Africa. Our shareholders say “look at the amount of money we’ve had to spend trying to source alternative supplies of energy. So that’s the delay.”

The Finland-based packaging company has sued the city of Ekurhuleni, which lies east of Johannesburg, after an electricity sub-station it depended on blew up twice and affected production and has delayed a 70 million euro ($83 million) investment in new machinery, van der Nest said.

“Until we see a comfortability in terms of utility supply we are relatively cautious,” he said, listing six companies that have delayed investment.

Tyrone Seale, Ramaphosa’s spokesman, referred queries to the Department of Trade and Industry. Sidwell Medupe, the department’s spokesman, requested queries by email and is yet to respond. Calls to the communications office of the City of Ekurhuleni weren’t answered.

The government has said it’s working to resolve power-supply issues and plans to procure electricity from private companies.

While 1,100 European companies operate in South Africa, of which 600 are German, many are family owned and find it difficult to comply with the Black ownership requirements, he said. Procurement and training legislation is overly complex and this pushes up costs, he said.

South African empowerment laws are intended to spread the country’s wealth to the largely impoverished Black majority, who were excluded from the mainstream economy during apartheid. Both Van Pelt and Van der Nest said they are committed to fulfilling empowerment criteria but complained about the associated costs.

“Black economic empowerment has certainly had its massive costs to businesses,” said Van der Nest. “I have a dedicated resource just focusing on administration and functions, gathering paper and measuring, doing all the things we need to do. And really if I was going to open up a business in South Africa and start as a small to medium enterprise I would seriously think twice.”

Van der Nest is exploring expanding in Botswana instead of South Africa while Van Pelt has chosen to import some products rather than invest in local production.