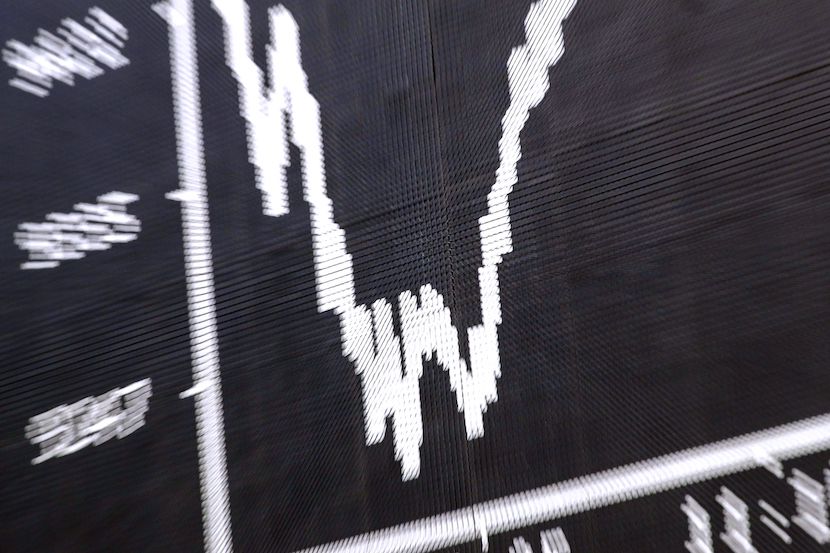 The CEO of the Foundation for the Study of Cycles, Dr Richard Smith, joined the BizNews Power Hour to discuss emerging tech stocks. Investment guru Ray Dalio has warned that some stocks are in ‘extreme bubbles – particularly emerging technology companies’. Dr Smith says ‘I think Dalio is talking about smaller stocks.’ Smith also gives his thoughts on cryptocurrency. ‘For somebody who has been in bitcoin for a while, it’s a good time to be taking some profits.’ – Jarryd Neves

I am a fan of Mr. Dalio. He does phenomenal cycles work. He’s been publishing regularly on 500-year cycles, currency cycles, China and the United States. If you’re going to listen to anyone, Ray certainly has credibility. I think he’s proven himself as somebody who really thinks about things outside the box and studies history. Certainly, you have to listen to what he has to say.

On the possibility of a stock bubble:

I personally am concerned about a significant chance of a correction. Anybody who’s been around for at least 20 years in the markets knows that this feels familiar. I was just starting investing myself back in the late 90s and early 2000s. Certainly, that feels familiar right now, especially given the 12 years, basically, of bull market. Taking out the Covid correction, we’ve basically been in a 12-year bull market now since the 2009 financial crisis bottom. Quantitative easing all the way, and it’s late in the cycle.

It is something that needs to be taken seriously. Another one that I was looking at recently, the NAAIM – the National Association of Active Investment Managers – they’re professionals. They are, for the first time, over 100% long in their portfolios. These have a very predictable cyclical behaviour every three years or so. There’s a lot of things that certainly give us all pause, those of us who are paying attention.

I think you have to be looking at the stocks that are up hundreds or thousands of percent. The irony of ironies was listening to Jeremy Grantham – and he owns one of these emerging tech stocks, I would say – it’s called QuantumScape and it’s a battery manufacturer. He bought in at $2,50 a share. They did a SPAC – a Special Purpose Acquisition Corporation. The stock, is apparently at $138 a share now. He was feeling good about it at $10 a share and then this thing just went nuts. $138 a share.

I  personally believe that technology like Bitcoin is as significant as the creation of the Internet itself. These are new technologies. They are going to have a big impact in our world. I think biotechnology as well, but it’s frothy.

For those of us who have been in for a while, I think selling a little bit and raising some cash is a great idea. If you’re not in the market at all and you’re just getting started, then don’t overcommit. But you need to get involved. I think everybody should own a little bit of bitcoin. I really do think it’s a technology that is here to stay and is going to change our world.