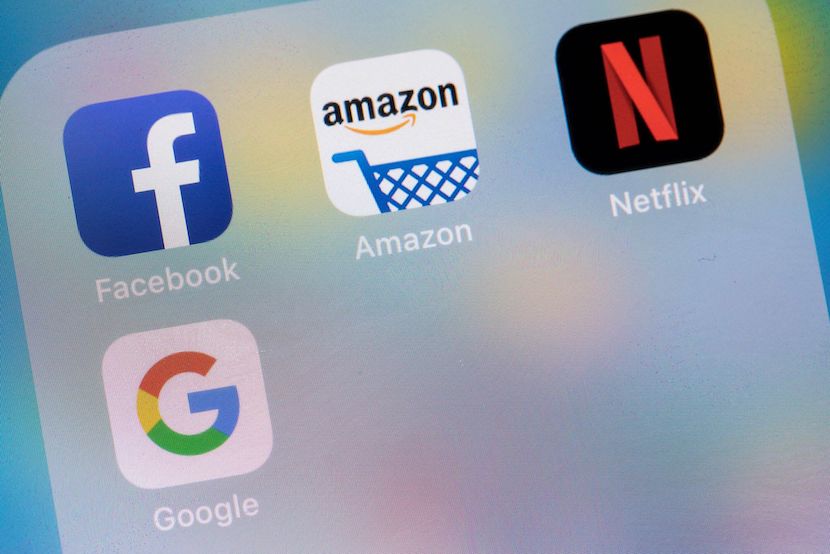 Specialist technology and telecommunications analyst Irnest Kaplan shared his thoughts on last night’s BizNews Power Hour on Adapt IT CEO Sbu Shabalala’s alleged assault against his estranged-wife’s partner. The timing could not have been worse, with the company in the middle of a hostile takeover (Huge Group) and a friendly, cash-offer from Canadian software giant Constellation. Irnest also provided insights on the broader technology sector in the US, touching on big-tech and emerging tech in the world’s leading economy. – Justin Rowe-Roberts

When I saw this news, I actually read it and thought I was reading something from space. I couldn’t understand it. I’ve known Sbu for about 10 years and as you say, he’s a professional guy and softly spoken. He’s certainly never given me the impression that he is a violent person. If anything, you could say he is a bit too soft. It’s not easy to even comprehend. If we translate it to the share price, Adapt IT is in the midst of potentially being acquired with two offers on the table. One is an offer from the Huge Group, which is a share deal and the other is a cash deal from the giant overseas Constellation. Now the CEO is taking a leave of absence for three months – this can’t be good no matter which way you look at it.

On the reasons Adapt IT’s share price was trading at a premium to the Volaris offer of R6.50:

I don’t know, that’s a good question. All I know is that when I do my valuations on the company, R6.50 seems reasonable. It’s a bit low maybe, but it seems reasonable. That’s if you a minority shareholder, but if you want to take control of the company you need to pay a premium, which I don’t think has been factored in. If you look at Constellation, they are like the Warren Buffet of software. They buy companies at a fair price, they don’t like to overpay for anything. I do think they need to up the offer and I don’t think an extra rand or two is going to make a difference to their balance sheet.

On the valuations in the broader technology sector in the US:

A lot of these high growth stocks were pushed to unexplainable multiples, we are talking price-to-sales multiples of 50 to 100. We are not talking price-to-earnings (PE) multiples, we are talking price-to-sales. It sort of reminds me of what happened in the dot com bubble, the only difference is that these companies are real companies and are actually doing very well. They could easily generate profits but they are reinvesting to grow further. What we are seeing is that most of the companies, almost without fail, have done incredibly well, growing revenues at 50-100%, yet their shares are coming down. Personally I think its an adjustment because the valuations were too high.