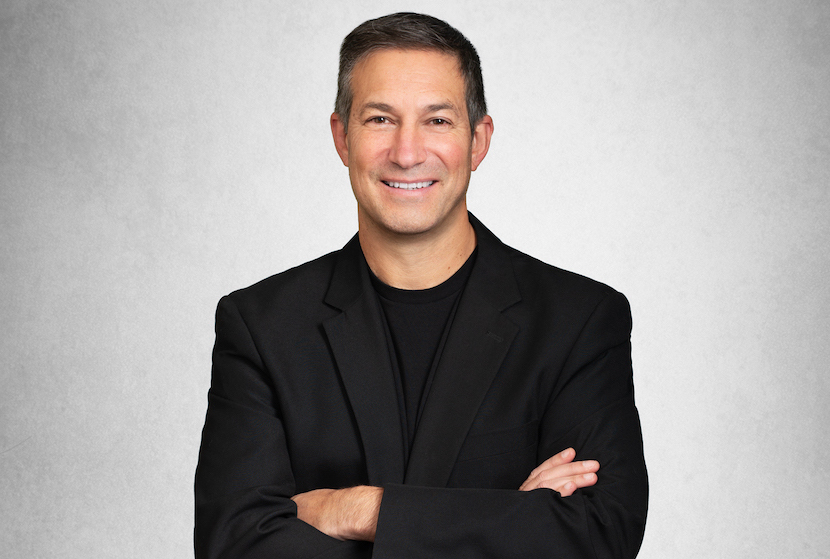 South African entrepreneur and OrbVest co-founder Martin Freeman talks about his business journey to Alec Hogg at the BizNews spring investment conference, which was recently held at the Champagne Sports Resort in the midst of the Drakensberg mountains. Freeman, a Harvard graduate, has been involved in a number of successful business ventures in South Africa, most notably being one of the founding members of Bayport Financial Services. His journey to New York was not clear cut, with the serial entrepreneur having found opportunity within a niche real estate sector abroad. OrbVest invests in income producing medical commercial property in the US, which generates a yield (ie dividends) between 7% and 9% per annum. Freeman refers to the investment as reliable with the sweetener being that capital and dividends are returned in US dollars, a great diversification tool for South African savers. – Justin Rowe-Roberts

Martin Freeman on the decision to leave South Africa:

I actually live at the moment in New York, in Westchester. I’ve been there for four years. The interesting thing is people always say to me, did you intend to emigrate? And my answer was absolutely not. I used to say, seriously – ‘I’ll be the last person to turn off the light.’ And so in my journey, I started in KZN, and I had a great time building businesses. I love to start businesses literally from employee number one and grow them to scale. As I went through my journey, I spent 15 or 16 years in business here (KZN) and then moved into financial services in Gauteng. It was over that period that we really grew Bayport. I was the co-founder and CEO. We grew Bayport to a significantly sized business. My partners at the time were the founders of Transaction Capital, who are now quite famous after buying WeBuyCars. And so it was that transition that we sold the majority stake to them around about 2011/2012 that actually led to part of my journey into emigration.

Martin Freeman on the reasons for looking for global business opportunities:

So what actually happened was quite fortuitous. Mark Lamberti from Massmart at the time had just sold out to Walmart and he had taken over the reins at Transaction Capital. And what happened was when we sold the majority stake to them, he actually said to me, what do you want to do with your life? And I was thinking about what’s the next thing I want to get involved in with. It just so happened that he said to me, what about going to Harvard and doing an executive management program? So I spoke to my very kind wife who said get on a plane and go to the US for six months. And I was there. It was during that phase that I had an epiphany – that was the one that I’ll never forget, it was a Friday night – I was walking around in Boston, I was over the Charles River and I looked around and I saw all these youngsters walking around and they just had no worries in the world. And I thought about my kids. I was in Johannesburg at the time and I thought, I really miss that. I grew up in Durban, you used to run down the road to your friend’s house. It was then that it started to really set in, what about this thing called emigration. I was terrified to speak to my wife because I knew she was in favour of it. Like most people generally in couples, there’s one that often wants to think about it and one that doesn’t want to discuss it. So it was that difficult decision on the way home on that flight. I remember saying, am I actually going to open this door with my wife or not?

Martin Freeman on choosing the US rather than moving to the UK or Australia:

So when I was in the US, there were two things that I really liked. The first thing was I thought it was a great place to potentially bring up kids, given the fact that I was deeply concerned – what does South Africa hold for my kids, for their future in terms of employment and opportunities. I was in Gauteng, which is in many ways very different to Cape Town or KZN. I was deeply concerned about my teenage kids driving around at night. So it’s the same concerns I think we all share. I’ve still got family and friends and they share the same thing. So that was the one aspect. The other aspect was my current journey, which is when I was there, I looked at the fundamentals and thought – pretty nice place to invest. They seem pretty stable and my second passion was real estate. And so I came back and had the discussion and then also started to look at real estate and possibly investing either overseas in the UK or in the US.