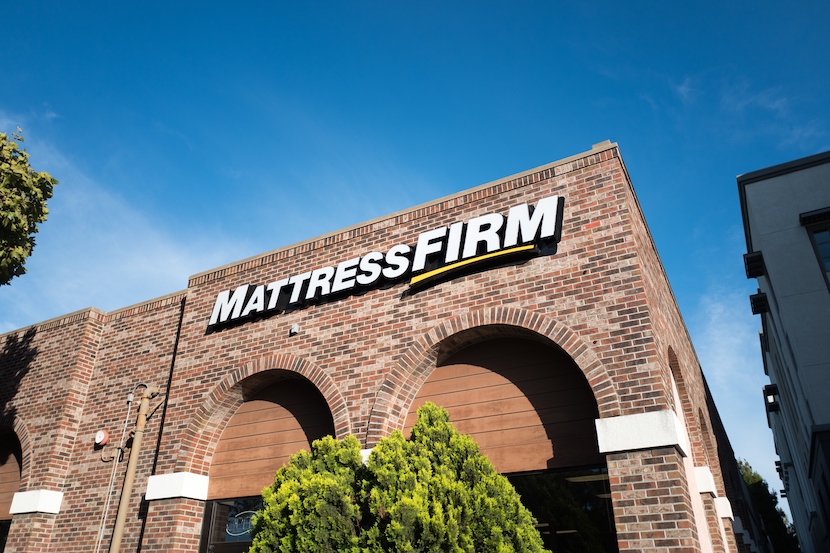 Embroiled retailer Steinhoff has announced that its US subsidiary, of which it owns a 50.1% stake, has filed for an initial public offering in New York. The public offering in US bedding chain Mattress Firm would provide cash-strapped Steinhoff another opportunity in raising much needed capital. Steinhoff has been selling assets to pay down debt and fund legal claims, which arose as a result of one of South Africa’s largest ever corporate frauds. This corporate action comes after Steinhoff sold R7.3bn in Pepkor shares last week, reducing its stake in the South African retailer from c.68% to c.50%. Steinhoff also listed Eastern European discount retailer Pepco on the Warsaw Stock Exchange, which saw the group’s crown jewel valued at around R80bn. Steinhoff is in the middle of a number of litigation battles, which it expects to wrap up in the next six months or so. The settlement amount is uncertain, causing a lot of volatility in the once high-flying retailer’s share price. – Justin Rowe-Roberts

Steinhoff International Holdings said in August it was evaluating options, including a public listing, for Mattress Firm, which is the leading specialty mattress retailer in the United States.

The Texas-based mattress retailer emerged from bankruptcy in 2018 two months after it filed for Chapter 11 protection, with access to $525m in exit financing. It also closed about 660 underperforming stores, Steinhoff said at the time.

Steinhoff, whose balance sheet revealed multi-billion euro holes in 2017, has since then been reducing group debt, financing costs and restructuring the debt of some of its units through asset sales and public listings.

Mattress Firm sells mattresses both online and through more than 2,500 stores across 49 states in the United States, its website showed as of January 2019.