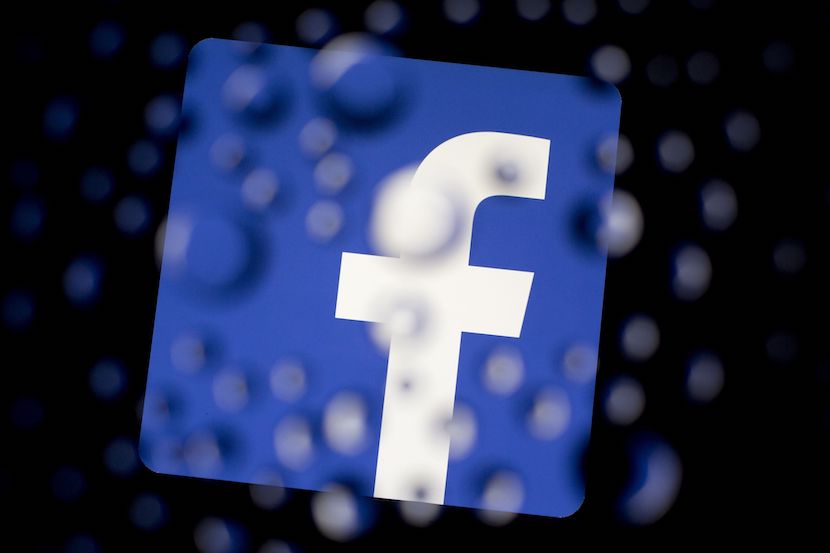 The turbulent start to the year continues with some big moves in some of the world’s largest businesses: Meta Platforms, PayPal and Amazon. Meta, better known as Facebook, plunged by more than 20% in after-hours trading as it announced a profit decline and a gloomy, uncertain outlook. This wiped off around $175bn in market value for the social media giant as Wall Street opened. Meta, led by Mark Zuckerberg, has been the subject of antitrust investigations as lawmakers question the harm its platforms cause to users, particularly children. Zuckerberg is betting on virtual reality headsets, augmented reality glasses and the virtual world, collaboratively known as the metaverse, as the company’s major growth driver.

Meta lost a million daily users globally and said inflationary concerns was a headwind on advertising spend, one of the company’s core revenue drivers. Management cited Apple’s changes that require apps to ask users for permission to track their activity and share it with other apps and websites, which would act as a tailwind for Google’s search ads business at the expense of Meta. The Reality Labs business unit, at the centre of the Metaverse efforts, posted a $3.3bn loss. Zuckerberg has already outlined that the company will invest billions into Metaverse expansion before it manages to reach scale. This aggressive expansionary capital expenditure, combined with a slower top-line growth from the company’s core business unit, spooked investors.

Another one of the pandemic winners, PayPal – which benefited from the move to online shopping which boosted volumes and profits – had disappointing earnings guidance that saw its shares shed 25% in a single trading day. Management ushered that growth expectations set during the euphoric growth bull market last year needed to be curtailed owing to several unforeseen macro- and micro-economic factors. The earnings call painted a very different picture to competitor Visa a few weeks ago, and said that a number of headwinds were plaguing performance. E-commerce and digital payments peers Shopify and Block (previously Square) also traded lower as negative sentiment gripped the broader industry.

The tech sell-off has been intense. It is currently being masked by the unbelievably strong performance of Apple and Microsoft, the world’s two largest businesses by market capitalisation. The sell-off has been broad as a result of a culmination of issues: historically, record-high valuations relative to the past, Goldilocks monetary and fiscal policies that have inflated asset prices, low inflation and unprecedented money printing by the US Federal Reserve. Unfortunately, many of these luxuries will cease to exist in the coming months. This has led to lower forecasted growth expectations, an imminent interest rate hike cycle and quantitative tightening, where the US central bank will look to reduce the balance sheet. All of these factors, combined with earnings misses can be considered the catalysts for such extreme share price moves.

Amazon’s results on Thursday night should be the tipping point in terms of sentiment for the next few weeks going forward.