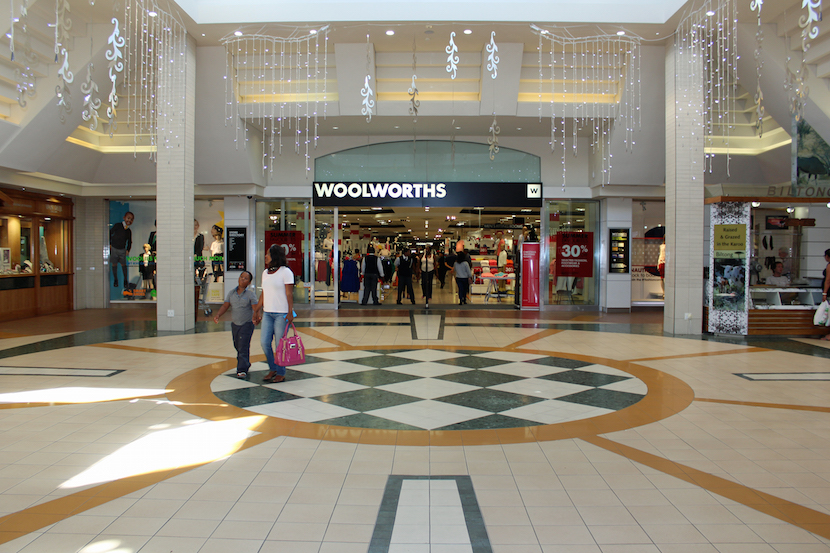 Food retailer Woolworths announced a trading update that was worse than expected, with headline earnings (the primary indicator of performance) falling by around 40%. The high-end retailer cited lockdown restrictions in Australia, coupled with the civil unrest in South Africa, as the primary headwinds during the period. Although the South African food operation is a consistently solid performer, its fashion, beauty and apparel continue to be a drag on performance. The business has struggled to recover from the monster R21bn acquisition of Australian retailer David Jones, led by former chief executive Ian Moir, with the share price roughly half of what it was at its peak in 2015.

Absolutely horrendous trading update by Woolworths. HEPS expected to plunge up to 40%.

Worse, the moat attached to the food business may be disappearing. Woolworths Food has long offered a product unmatched by other food retailers, quality food, which is in a league of its own. It has pricing power with a sticky customer base. Many of these characteristics remain; however, the gap is closing. Shoprite, arguably one of the most well-managed retailers in the world, has started to innovate and attack the premier food market.

When Woolworths announced that ex-Levi Strauss executive Roy Bagattini would be taking over the reins from Ian Moir in early 2020, the market was optimistic that the clothing and fashion guru would be able to change the fortunes of David Jones. Experienced retail analyst Syd Vianello believes it may be too early to judge Bagatinni’s performance, saying that perfecting a clothing line takes some time.

My experience is it takes 6-8 seasons (3-4 yrs) to turn around and perfect a fashion business. WHL only in year 2. While one would have hoped for a better 1H result, the pressure is now on to show some resemblance of green shoots in the 2022 winter season.

Naspers, one of the few underperforming heavyweights on the JSE in the last 12 months, surged more than 4% on the back of Tencent booming over 6% in Hong Kong this morning. It was a broad China tech rally, with the likes of JD.com and Alibaba increasing by similar percentage points. Chinese tech stocks have come under severe pressure for the better part of a year as regularity authorities have begun to clamp down on the industry. This has left investors skittish about the future of Chinese companies and is of particular concern to South African savers, who have large exposure to both Naspers and Prosus thanks to their weightings in the JSE All Share Index.

Gold, traditionally seen as a safe haven asset and store of value, rallied on concerns of persistently higher inflation. The metal has been an inflation hedge, although its price movements in the last 12 months have not necessarily followed the theory. All over the world, inflation is at its highest level in years, primarily because of the accommodative monetary policies implemented by central banks to support the global economy. As inflation increases, money loses its purchasing power, and gold as a store of value becomes attractive. This is what we may be seeing now. JSE-listed gold counters Harmony, Gold Fields and AngloGold all rose by more than 8% on the local bourse. Interestingly, over the last 20 years, Warren Buffett’s Berkshire Hathaway and Gold have produced the same returns.