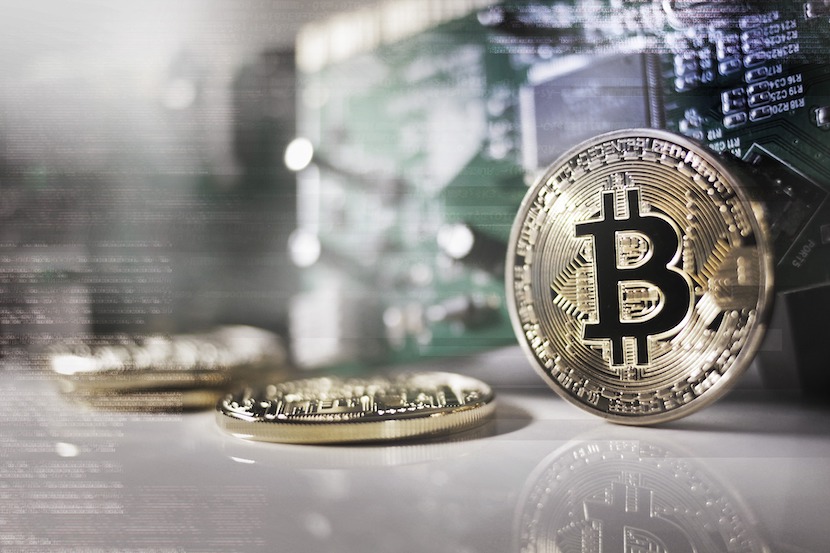 Bitcoin spent a brief moment under $30,000, a price not seen since July 2021. Despite this drop, the cryptocurrency refused to stay under the benchmark, jumping by almost 6% in today’s trade, sitting at close to $32,000. This is a 54% decline from its all-time high but for those who joined the rush in November 2015, this is a return of over 9,600%. The price movements however still don’t take away from the utility of the asset. Bitcoin is a decentralised asset class, which allows for a variety of things to happen, such as the recent raising of financial aid for Ukraine; almost all was done via crypto as a means to protect it from intervention from opposing forces, with close to $100m raised for the Ukrainian Government to aid in the fight against the Russian invasion. This is a real-life example of the power of cryptocurrencies. Money can be moved across borders with no regulation, something highlighted by former Google executive Stafford Masie at the BizNews conference in March. As all markets are in Bear territory, there’s no surprise cryptocurrencies would follow suit, especially given they’ve become a more established investment and less speculative than they once were. However, the volatility is still as evident as ever, as value catchers tried to grab coins at a discount. More in this article from The Wall Street Journal. – Ross Sinclair

Bitcoin Price Falls 54% From Its High

The cryptocurrency market has continued its slide from last week, mirroring the fall of the broader stock market.

Ethereum, the second-largest cryptocurrency, fell Monday to $2,286.10, almost 10% below the price Sunday evening.

Bitcoin and cryptocurrencies more widely are known for their violent price swings. Individual investors controlled the market for years but institutional investors, such as hedge funds and money managers, have started to dominate it.

With more professional investors trading crypto, the market has increasingly moved in tandem with traditional markets. Many institutional investors that buy cryptocurrencies treat them as risk assets, similar to technology stocks. Investors tend to retreat to safer corners of the market during turbulent bouts.

The stock market dropped last week the day after the Federal Reserve announced a rate increase of a half point, the biggest since 2000, to battle inflation. Fed Chairman Jerome Powell said there could be additional increases during the summer. The central bank is also unwinding some of its $9 trillion asset portfolio.

Crypto prices have been stagnant for much of 2022 as investors brace for rising interest rates. The crypto market has been active over the past 24 hours, with almost $155 billion in market volume in that period, according to CoinMarketCap. The global crypto market fell to $1.4 trillion.

Cryptocurrency companies have been working to become household names. Flush with venture-capital investment, crypto platforms have been spending more cash on lobbying efforts and marketing directly to consumers.