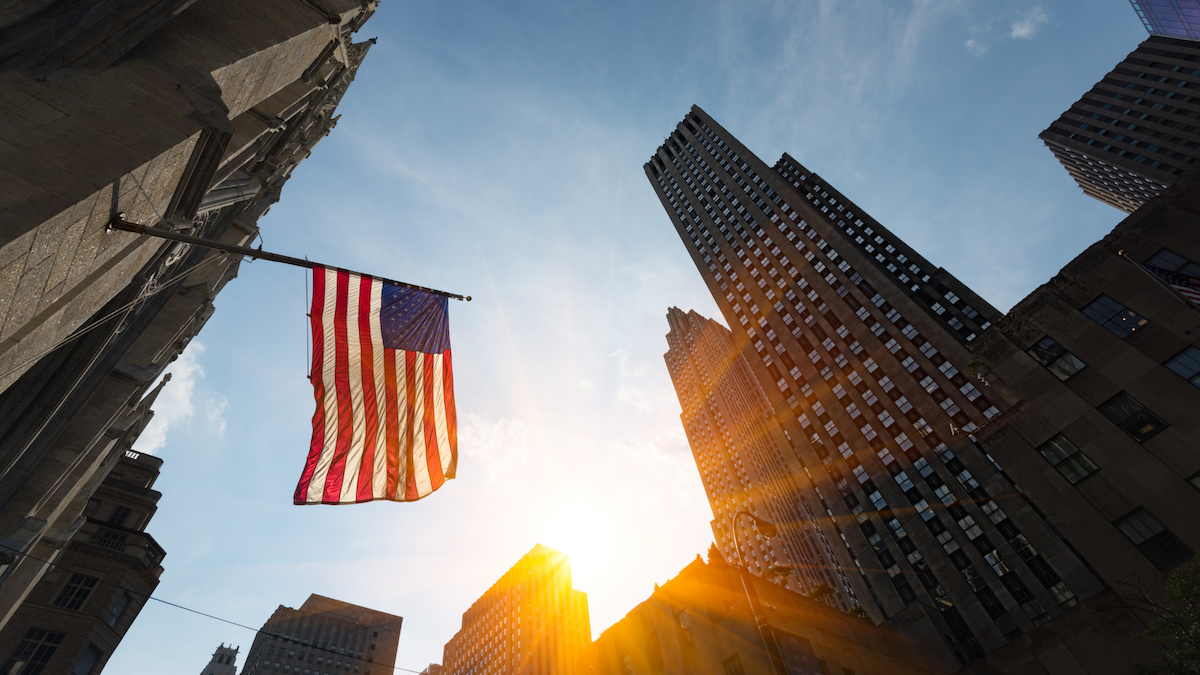 OrbVest, the specialist investor in medical office buildings in the US, recently sealed the purchase of two quality buildings for its investor base, demonstrating its faith in the future of the US economy.

Medical office property in the fastest-growing states in the US offers investors diversification into the world’s strongest economy, at a time when equity markets are in turmoil and central banks around the world are facing the challenges of inflation while attempting to balance the most appropriate monetary response.

In June, US Federal Reserve chairman Jerome Powell told the Senate Banking Committee that he would use monetary tools (including interest rate increases) to rein in inflation, which in May touched its highest level since 1981. Powell said he was aware of the risk that over-aggressive interest rate hikes could push the economy into recession, but said he believed the economy was well-positioned at present.

“We are being exceptionally cautious considering the state of the US economy, but our thesis is that good quality medical offices, with long-term nett leases are not impacted by short-term market fluctuations. We are also sellers in this market but when we find a great deal we will continue to acquire.” Says Justin Clarke, COO of OrbVest.

The first of the two buildings, 40th Street Medical Office Plaza (Medical 38), located in the high-growth Phoenix metropolitan area was acquired on the 11th June and listed on the MERJ exchange on the 30th June. The transaction closed at $10.6 million, including a provision for tenant installation and transaction costs.

While the building is currently 77.4% tenanted with a mix of medical practitioners, the vacant space provides some exciting value add opportunity as a result of its location adjacent to Scottsdale Hospital Campus, a 136-bed hospital. The nearby intersection of 40th Street and Bell Road contains the Paradise Valley High School and various other shops and offices, all making for a highly desirable location for potential medical tenants.

Arizona has the 15th-largest population in the US, while the Greater Phoenix metropolitan area is ranked 5th in the country in terms of economic growth. This fits in with OrbVest’s strategy of focusing on the fastest-growing, most populous states in the US, where demand for medical services is expected to surge as residents age.

The second building secured and now open for investment is the Albuquerque Medical Office (Medical 40) situated in Albuquerque in New Mexico, which
marks OrbVest’s first move into this state.

Albuquerque Medical Office is slightly larger than 40th Street Medical Office Plaza. It is a Class A building currently 85% occupied by three nett lease credit tenants’ (Quest Diagnostics, Sono Bello Plastic Surgery and WAFD Insurance Group). It has one vacant space – again, offering an opportunity for value creation in a city with only 2.6% vacancy in the MOB sector.

The state of New Mexico is benefiting from a surge in growth and investment, as thirty new projects, with a value exceeding $2.2 billion, have been completed recently, including by Netflix, Facebook and Intel. This region is a hub for renewable energy development and New Mexico is also the third-biggest oil-producing state in the US.

Albuquerque Medical Office is under contract for $11.6 million, of which $2.07 million is for tenant installation and transaction costs.  The transaction is due to close in the second week of August.

“We are always scouring the market to find good-quality medical properties to add to our portfolio and we really like this deal, and are especially impressed with what is happening in the city of Albuquerque.” Clarke said.

“Although the market remains competitive even in the vortex of this interest rate spike, capital is still looking for these inflation hedge medical properties, our growing network and reputation for closing deals is working for us.  But we really have to put in hard yards to find these great deals.”

BizNews founder Alec Hogg held a webinar with OrbVest‘s Martin Freeman and Justin Clarke, and they discussed the exciting new real estate investment opportunity in Albuquerque that OrbVest offers to any investor wanting to invest from as little as $1,000. Click here to view a recording of the webinar.