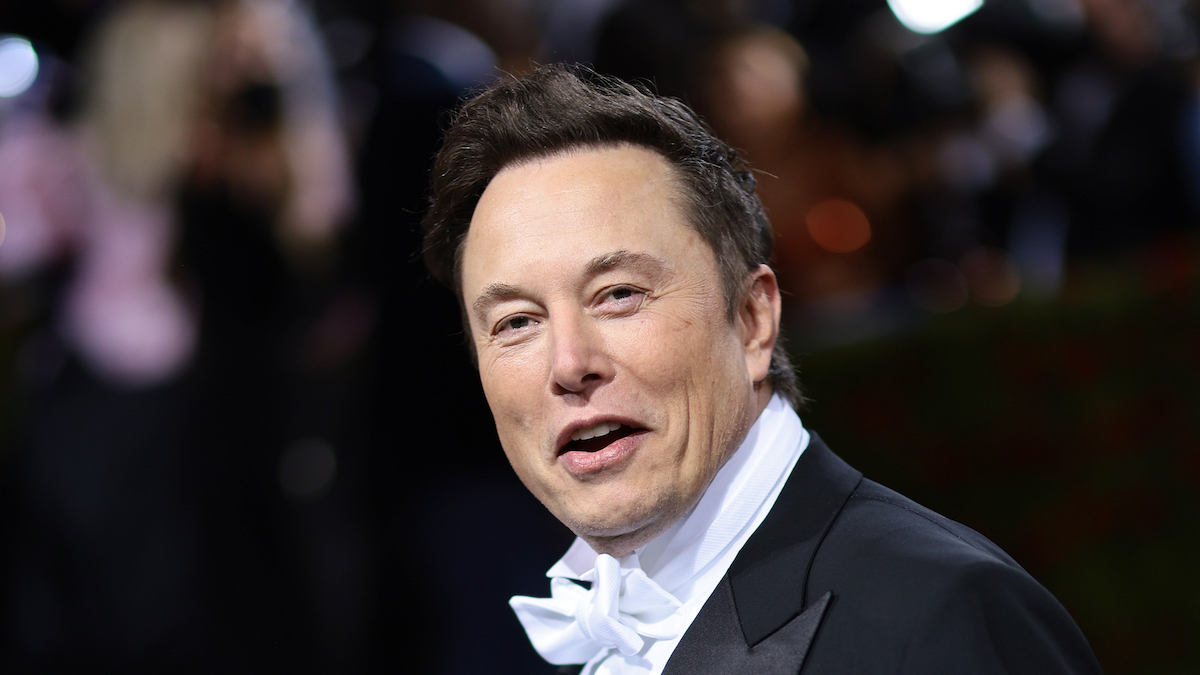 Elon Musk, the founder and CEO of Tesla, SpaceX and the Boring Company, and the richest man in the world, has long influenced business. His understanding of business and innovation can’t be denied and his ability to create successful businesses throughout his life – from Zip2 and X.com (later Paypal) to his recent Tesla and SpaceX ventures – has given him a level of fame and a cult-like following that few celebrities can dream of. With this vast amount of influence, and the ease of mass communication that exists today (especially with his over 100m Twitter followers), Musk has developed a means to influence markets as a single individual in ways which governments struggle to achieve. Here are five examples when Elon Musk’s Twitter ramblings have affected the markets.

1. When Musk said Tesla was too expensive

One of the most infamous of Musk’s potential market manipulations, and one which got him into big trouble with the US Securities and Exchange Commission (SEC) was his tweet regarding his own automotive company, Tesla. Musk stated that his electric vehicle company’s stock was overpriced in his opinion, causing the stock price to take a major dive of over 10%. This is after he had already faced trouble with the SEC for his tweets about Tesla, and he was accused on multiple occasions of market manipulation.

Musk tweeted on 7 August 2018 that he was considering taking his company private when it reached $420 a share, a much higher price than where the stock was trading at the time. He also had not secured funding or discussed a relevant price with those who were looking to provide funding to him. His tweet caused the stock price to jump by over 6% and the billionaire received a complaint from the SEC, which required him to step down as chairperson of Tesla’s board, add two independent members to the board, and Musk and Tesla each had to pay $20mn to the SEC to “be distributed to harmed investors under a court-approved process.” This punishment seems not to have been too much of a worry for Musk, who still continued to violate the rules set by the SEC after this event.

The South African-born billionaire has had a great influence over the price of this alternative cryptocurrency. In fact, he seems to be the biggest influence over the value of the token. On multiple occasions the entrepreneur has tweeted about the cryptocurrency and caused its price to fluctuate tremendously.  According to Coindesk, one of Musk’s tweets caused the price of the digital token to shoot up by over 50%. On another occasion, Musk spoke about Tesla accepting dogecoin as payment for merchandise which caused the price of the token to once again shoot up by 43%. Musk managed to evade the wrath of the SEC due to the commission’s lack of regulations for crypto.

The largest and original cryptocurrency seems ingrained as a monolith, but aside from governments, regulation, and bear markets, there is one man who can single-handedly move the price, Musk. Much of the rallying in the price of this foundational cryptocurrency was due to Musk’s use of it in relation to Tesla. The biggest impact came when Musk tweeted that people would be able to purchase their Teslas using Bitcoin, after the automotive company had invested $1.5bn into the digital asset, causing the price of the already fairly established asset to shoot up by almost 20%. This was somewhat short lived, as later Musk sent out a tweet saying that Tesla would no longer accept Bitcoin as payment for its electric vehicles, citing climate change and the heavy energy use needed to mine Bitcoins as the reason. He said they would only accept a token in the future with less than 1% of Bitcoin’s energy use.

Earlier this year, Musk began purchasing Twitter stock secretly and accumulated over 9% of the social media company, making him the largest individual shareholder of Twitter. Musk was almost in hot water with the SEC for this as well, after taking longer than required to report his stake in the company when he purchased more than 5%. He was then offered a seat on the board which he accepted and then turned down when he discovered that board members were not allowed to acquire more than a 15% stake in the company. Musk wanted the whole lot. Twitter set a ‘poison pill’ in place which would limit the stake of any one shareholder, to prevent Musk from acquiring more than 15% and diluting the position he would have held. Musk then presented his financial plan to buy Twitter for $44bn and the board accepted. But in recent months there has been a back and forth battle between Musk and Twitter over the purchase, and now the eager party is Twitter. But Musk now claims the information that Twitter provided regarding the number of bot accounts on its platform is fraudulent. Twitter claims that less than 5% of its daily active users are bots, but Musk believes the number to be closer to 20%. Due to this, Musk is looking to back out of the deal. And Twitter is saying that Musk’s efforts to back out of the deal are invalid. Musk has continued to feud with the social media company on their own platform by posting memes about the deal. But nonetheless: Musk simply looking to back out of the deal has caused Twitter’s stock price to plummet.