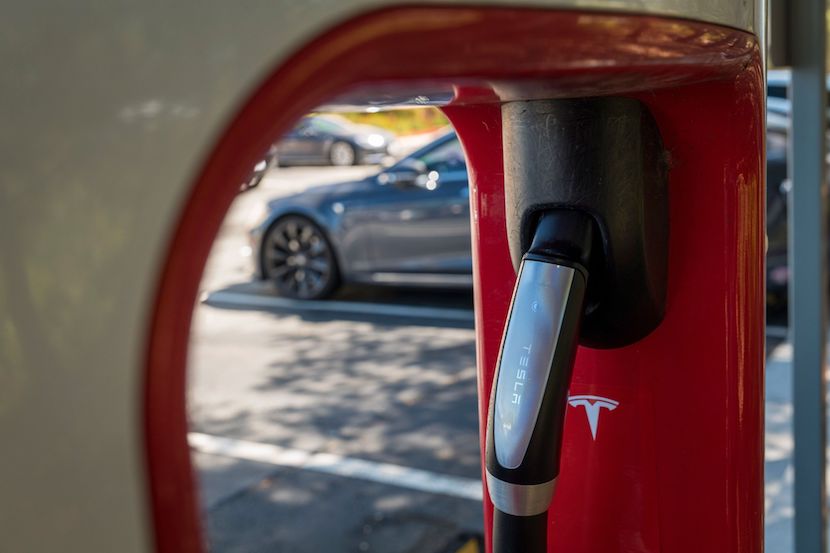 Elon Musk’s electric vehicle and clean energy company Tesla is looking to deal with rising expenses caused by supply chain disruptions, inflationary pressures and new Gigafactories which are costing the company billions. Tesla hopes to do this by reducing the amount of salaried staff in the company by 10%, as Musk believes Tesla is overstaffed in many areas. This comes after he threatened to fire remote employees, saying that they must work a minimum of 40 hours a week in the office, or “pretend to work somewhere else”. This caused more unexpected  issues as many workers arrived at the office only to discover there weren’t enough desks or parking spaces for all employees. Now Tesla has closed its office in California, where many of the employees who worked on the artificial intelligence driving system were located. More in this article which first appeared in The Wall Street Journal – Ross Sinclair

Tesla Inc. is closing one of its Silicon Valley offices and laying off about 200 people there as part of the electric vehicle maker’s plans to trim its head count amid rising costs, according to people familiar with the matter.

The company told employees Tuesday that it was closing a San Mateo, Calif., office, which had been home to staff who worked to help improve Tesla’s advanced driver-assistance system known as Autopilot, the people said. About 200 people, or more than half of the staff in that office, were told they were being let go.

Those affected include hourly and salaried staff, many of whom manually reviewed and labeled images to refine Tesla’s driver-assistance technology, which helps drivers navigate on the highway, among other functions, the people said.

Some of the staff are being allowed to relocate elsewhere in the company. Bloomberg earlier reported on Tesla’s plan to close the facility.

The move is the latest in a series of job cuts Tesla has made in recent weeks.

Earlier this month, Chief Executive Elon Musk notified Tesla’s rank-and-file that the company planned to cut 10% of its salaried workforce amid concerns about the global economy.

The staff being let go likely could be replaced elsewhere for lower pay, one of the people said.

Mr. Musk has said Tesla’s two newest car factories have been losing billions of dollars as supply-chain disruptions and battery-cell manufacturing challenges limit the company’s ability to increase production. The company’s plants in Germany and Texas, which opened earlier this year, are “gigantic money furnaces,” he said in a May 30 interview with a Tesla owners’ club that was released last week.

Tesla also has seen disruptions as Covid lockdowns affected output at its factory in Shanghai in recent months. The company is due to post second-quarter deliveries early next month. Deutsche Bank, in a note Tuesday, cut its vehicle deliveries estimate for the April through June period by 65,000 vehicles, to 245,000 units. Tesla delivered roughly 310,000 vehicles to customers in the first quarter.