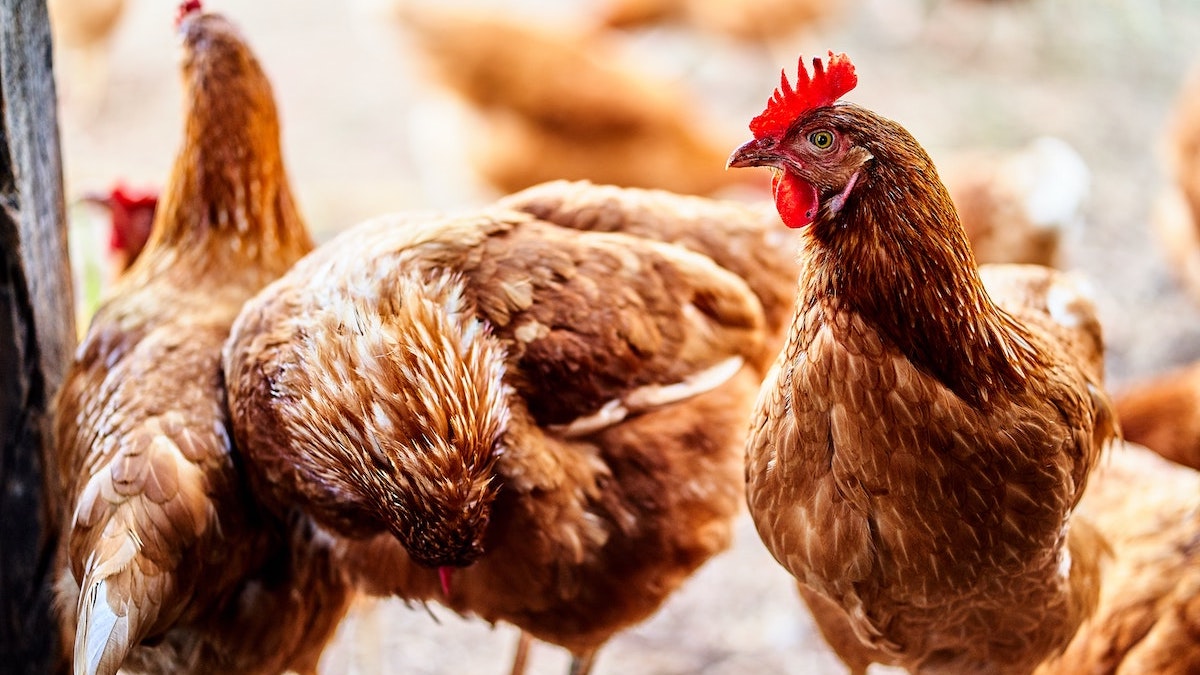 Although imports only account for about 20% of the South African poultry market, domestic producers are crying that suspending import tariffs could ‘destroy’ the local industry. This is sheer manipulation to protect their own profits. Domestic chicken producers argue that the suspended tariffs will merely pad the profit margins of importers, but this is rich, considering that the tariffs themselves padded the profit margins of domestic producers by eliminating free market competition. Ivo Vegter argues that the promise of low prices is always good for consumers, which makes so-called ‘dumping’ a good thing. The economy does not exist for the benefit of producers, he says. The article was first published on the Daily Friend. – Sandra Laurence

In a stunning admission that import tariffs materially hurt consumers, so-called ‘anti-dumping’ tariffs on chicken are being suspended for a year. They should be suspended forever.

It’s been seven years since I last wrote about chicken farmers and foreign competition, and how tariffs imposed by the communists in charge of the Department of Trade Barriers, Deindustrialisation and Anti-Competition (DTIC), designed to protect the inefficient local industry, really only serve to raise prices for consumers.

Now, Ebrahim Patel, the communist who replaced Red Rob Davies in the portfolio, has been forced to accept economic reality. Last week he announced that so-called ‘anti-dumping’ tariffs on chicken imported from Brazil, Denmark, Ireland, Poland and Spain would be suspended for 12 months, in an effort to combat rising food price inflation.

Paying more than necessary for food is, of course, a problem no matter what the inflation situation is. It diverts money from the budgets of consumers to protect inefficient domestic producers, when that money could have been spent on improving living standards by buying other goods and services instead.

The definition of ‘dumping’ is very vague. In practice, it simply means that importers can land products at prices lower than domestic producers charge. Even if it were strictly defined to mean imported products sold below cost, or products subsidised by exporting countries, it would still be silly to oppose them.

Lower prices are always good for consumers. It always leaves them with extra money to spend elsewhere in the economy. If a foreign country wants to use its taxpayer money to subsidise products it exports to South Africa, we should accept their generosity with gratitude.

The promise of low, low prices is always good for consumers. That makes so-called ‘dumping’ a good thing. The economy does not exist for the benefit of producers.

Tariffs hurt more people than they help. The problem is that those who benefit from tariffs are concentrated and are richly rewarded for investing time and money in lobbying for protection, while the harm is diffused among tens of millions of consumers, who cannot justify lobbying for every few rand they might save because of lower tariffs.

Tariffs literally redistribute wealth from consumers to producers, from poor to rich. Economic policy should benefit consumers, and should not be a shield behind which inefficient producers can hide from having to be globally competitive.

History shows that despite growing demand and increasing protection from imports, local chicken producers have been unable or unwilling to substantially increase production for years. Even with import protection, they have been unable to supply South African demand, forcing consumers to look to imports to make up the deficit.

Although imports only account for about 20% of the South African market, domestic producers are crying that suspending import tariffs could ‘destroy’ the local industry. This is sheer manipulation to protect their own profits.

They argue that they create jobs and contribute to GDP, but that is also misdirection. Artificially raising prices for consumers deprives the rest of the economy of their spending, which leads to lower employment and lower GDP that more than counters the production and employment created by the domestic chicken industry.

A study of the South African chicken industry (zip file) in 2019 actually found that raising tariffs will have a net negative impact on economy-wide employment, while even a slight reduction in trade protection results in positive (albeit marginal) impacts on GDP, economic welfare and employment.

It also finds that there are less harmful ways of supporting the domestic chicken industry than tariff protection, although most of the innovation and drive will have to come from the producers themselves, by adapting their production processes, improving product quality and product mix, and taking advantage of export opportunities.

Local producers have threatened to cancel or suspend projects and investment until the DTIC reinstates import tariffs, but that is sheer extortion.

The trade policy that would prioritise South African consumers, and especially the poor who get most of their protein from chicken, would suspend chicken import tariffs not just for a year, but forever.

Suspending tariffs would certainly hurt the profits of domestic producers, but they have no inherent right to their profits. They must earn those profits by producing competitive goods.

Eliminating tariffs would have the happy side-effect of raising GDP, employment and economic welfare elsewhere in the economy, by leaving more cash in the pockets of consumers which they can spend on other needs and wants. This would leave consumers better off, and the economy in a more competitive state.

A campaign to nix other tariffs, for the same reason chicken import tariffs are being suspended, might even earn the Department of Trade Barriers, Deindustrialisation and Anti-Competition its original name back.