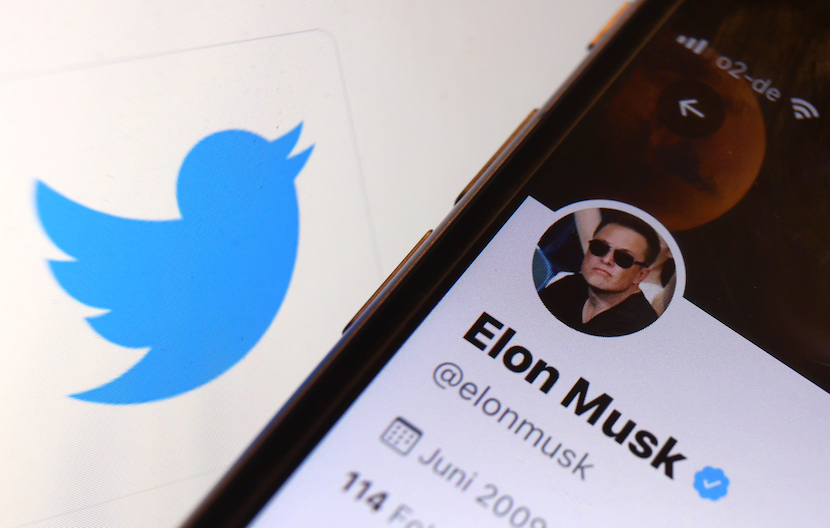 Tesla CEO Elon Musk has sold almost $7bn worth of Tesla stock, fearing that the lawsuit against him to complete his $44bn takeover of Twitter will go through. Musk has made an attempt to walk away from his proposed purchase of the social media company over alleged misrepresentation of the number of bots on the site. Twitter claims the number of bots is around 5%, but Musk believes the number to be closer to 20%. Musk’s sale is to set himself up with enough liquid capital in case the sale is forced through and equity partners do not fulfil their portion of the deal. This would force the entrepreneur to sell off Tesla stock at a potentially lower price caused by panic among investors. This comes as Tesla looks to have a 3-1 stock split later this month, allowing for more accessible stock ownership. Some have claimed the whole Twitter ordeal was a means for Musk to sell Tesla stock without causing panic for investors. More in this article from The Wall Street Journal. – Ross Sinclair

Elon Musk sold nearly $7 billion worth of Tesla stock in recent days, regulatory disclosures show, amid uncertainty over the fate of his $44 billion deal to buy Twitter Inc.

Mr. Musk, Tesla’s chief executive and largest shareholder, sold around 7.9 million shares between Friday and Tuesday, the disclosures show, leaving him with a 15% stake in the company.

The Tesla boss has been on a selling spree over the past year, during which he has cashed out roughly $32 billion worth of shares in the electric-vehicle maker. That includes around $8.5 billion of sales in April, while Mr. Musk was lining up financing to take over Twitter. At the time, he tweeted: “No further TSLA sales planned after today.”

Neither Tesla nor Mr. Musk responded to a request for comment.

Mr. Musk has since tried to walk away from buying Twitter, which is suing him to enforce the takeover. The case is headed to court in October.

If the judge were to force Mr. Musk to consummate the transaction, he could be on the hook for more than $33 billion in equity financing, according to a regulatory filing. He already owns more than 9% of Twitter, valued at roughly $4 billion at $54.20 a share, Mr. Musk’s buyout price.

Asked on Twitter if he was done selling shares, Mr. Musk tweeted, “Yes.” (He also said in April that he wasn’t planning additional sales.)

On Tuesday, he added: “In the (hopefully unlikely) event that Twitter forces this deal to close and some equity partners don’t come through, it is important to avoid an emergency sale of Tesla stock.”

If the Twitter deal doesn’t close, Mr. Musk would buy Tesla stock again, he said. He also suggested he might set up his own social-media platform—X.com—if the deal falls through. He said before agreeing to buy Twitter that he was “giving serious thought” to such an endeavor.

Mr. Musk, whose net worth totals around $250 billion, according to the Bloomberg Billionaires Index, is compensated in stock awards and doesn’t accept a salary from Tesla.

He had long been reluctant to sell shares in the company, which could weaken his control. Much of last year’s sales were designated to cover tax withholding obligations associated with exercising stock options.

Last week, Tesla shareholders cleared the way for a 3-for-1 stock split that the company has said is designed to make ownership more accessible to employees and individual investors.

The split is due to take effect Aug. 25 for shareholders of record on Aug. 17, the company said last week.