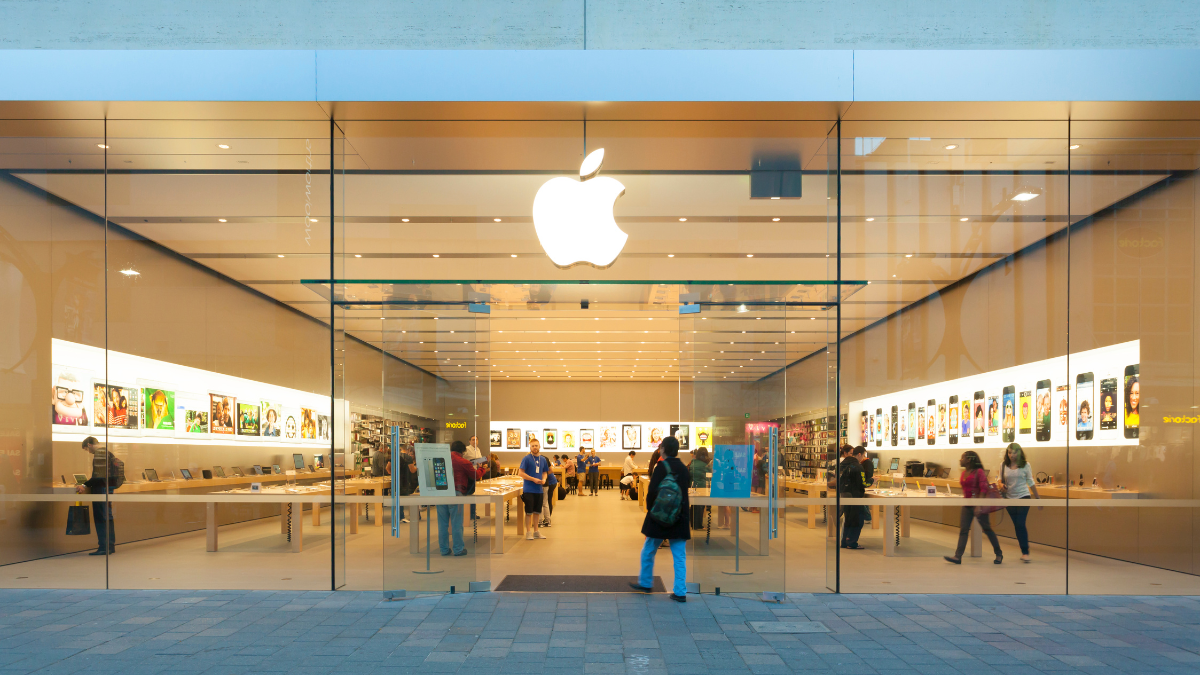 There is a point every year when it becomes pointless to purchase the latest Apple offerings because within a few months their newest gadgets will be released, which might be an option if you want the latest and greatest. But if that’s not a concern for you, there will still be decreases in price when the latest products are released. However, for South African consumers, the story is different: without an official Apple store in the country, our only means of purchasing Apple products is through the authorised reseller, istore, with the prices set by istore marked up substantially. One such example of this would be the 128GB iPhone 13 Pro Max, which can be purchased directly from Apple for $1,099 or around R18,000 at the current exchange rate. That same spec iPhone from the iStore will cost you R25,999, a markup of around 44%. But if you were to buy Apple products directly from Apple, these are the products you should, and shouldn’t buy. More in this article from The Wall Street Journal. –  Ross Sinclair

From iPhones to AirPods to MacBooks: The Apple Gadgets You Should—and Shouldn’t—Buy Right Now

It’s a bad time to buy a fancy iPhone, the AirPods Pro and really any Apple Watch. But it’s a good time for a MacBook Air. Our columnist’s annual Do/Don’t Buy list is here.

Anyone attempting to buy an iPhone right now should receive a mild but meaningful electric shock.

How else can I finally condition the world to remember my iPhone No-Buy Rule™? You know, the one that states that when school’s out for summer, everyone should stop phone shopping and wait for September’s Apple news.

And it’s not just the iPhone anymore. In recent years, the fall has been packed with Apple Watch, AirPod and iPad announcements as well. Plus, this year there’s even more reason to wait, as inflation hits every part of our budget. Price drops on older Apple gear—which come when the new stuff is announced—might be the real deals.

“I wouldn’t be surprised to see more aggressive bundles and discounts on last year’s iPhone models from the carriers,” Carolina Milanesi, a technology analyst with Creative Strategies, told me.

So right now, put that extra cash toward pricey potatoes (up 13%!), put your dying phone on life support, and consult my annual Apple Do/Don’t Buy list to plan your future spending:

*Unless it’s the new iPhone SE, which was upgraded in March with 5G. It’s the last remaining iPhone with a home button.

Don’t expect big changes to the body design of the next iPhone, presumably called the iPhone 14. Do expect some significant screen updates, however.

Reports indicate that Apple has been working to shrink the notch, that little black camera/Face ID area at the top of the screen. The higher-end Pro phones are expected to have always-on displays, which show key information, such as time and date, but dim the rest to save battery. The Pros are also expected to get significantly improved 48-megapixel cameras.

One of the big questions: Will it be bye-bye, iPhone Mini? According to Bloomberg’s Mark Gurman, Apple is expected to drop the little one and instead offer a big 6.7-inch iPhone 14 Max—so a phone the size of an IKEA parking lot but without the Pro features.

An Apple spokesman declined to comment on any and all future Apple products.

OK, you don’t care about the new stuff, so why not buy now? In the words of ABBA, “money, money, money.” Apple typically drops some prior-year models by around $100. Plus, carrier trade-in deals have gone bananas over the past few years, with some offering hundreds off if you have an older phone in good condition.

Not that $100 in savings means you need a new phone: My colleague Nicole Nguyen makes the case to skip the upgrade and tune up the phone you have.

The Apple Watch hasn’t been significantly updated since dinosaurs roamed the earth, looking for a place to charge their wrist computers. Sure, the display has gotten bigger and better and the processors faster, but there’s now talk of an Apple Watch Pro (from Mr. Gurman, again), which will have a new more durable design, a bigger screen and, finally, a multiday battery.

In addition to that, the company is expected to add a temperature sensor for the Series 8, and refresh its lower-end Watch SE. (Avoid the cheap Series 3—Apple cut it out of the next WatchOS upgrade.)

Wait for it all—if only to get a better feature-to-price ratio. Apple will likely tweak the lineup as it has in years past, bringing the newer watches to lower price points. And I’ll bet you all a bottle of lemon-lime Gatorade (absolutely not the gross blue Glacier Freeze) there will also be some new watch bands, which can make an old watch seem new again.

Back in the Before Time, October 2019, Apple released the $249 AirPods Pro with active noise cancellation. The wireless earbuds are overdue for a significant update. They’re expected to have better sound quality and a more compact design—possibly losing their signature sticks entirely.

My colleagues have also reported that future AirPods would get temperature and heart-rate sensors. More likely this time around? An improved charging case with built-in speakers so I can locate them in the Upside Down that’s beneath my couch cushions.

We now come to the four-way iPad intersection.

The $599 iPad Air gets a green light. It was updated in March with Apple’s M1 processor, 5G capabilities and a 12-megapixel camera.

Green light on the iPad Mini. Last upgraded in 2021 with an all-screen design, faster processor and Apple Pencil support, it likely won’t get considerably better soon.

But there’s a big red light for the most affordable, $329 10.2-inch iPad. It’s likely getting a new design, refreshed processor and a USB-C charging port like its iPad siblings, plus a 5G option.

And another red light for the iPad Pro, which is reportedly getting the new M2 processor and wireless charging.

These iPad updates are expected in October alongside iPadOS 16, which includes an overhaul of the tablet’s multitasking controls.

You’re good to go on the all-new MacBook Air, starting at $1,199. Released in July, it’s a fabulous choice with a MagSafe charger, a bright 13.6-inch screen, thin design and M2 processor. If you’re looking to save, the M1 MacBook Air is still a solid choice at $999—you just won’t get that sharp new look. (College students can use Apple’s education discount for $100 off, plus other benefits.)

With the 14- and 16-inch MacBook Pros, proceed with caution. Sure, the chance of Apple changing their design soon is as good as my spotting aliens at my local Target. But power-hungry visual professionals should know these M1 Pro and Max laptops could level up to M2 before the end of the year.

Looking for a compact all-in-one desktop like the 24-inch iMac? Slow down. The machine was completely redesigned with an M1 processor in April 2021—it’s also due for the M2.

To you big-screen desktop lovers who keep asking where your 27-inch iMac is, I’ll tell you the same thing I tell my 5-year-old when he asks why a cloud looks like an elephant holding an ice-cream cone: I truly don’t know.

Apple discontinued the 27-inch Intel-powered iMac in March. People who wanted a huge desktop setup could replace it with the new Mac Studio and Apple Studio Display, though at around double the cost. (Personally, I’m not a fan of the $1,599 Studio Display—its webcam has improved since its launch, but you can buy similar monitors for less.) Now there’s chatter that Apple is working on a new large-screen iMac Pro, but no estimated time of arrival.

Look, if you want Netflix, Hulu, even Apple TV+ on your TV, a Roku stick or Amazon Fire stick are simpler, more affordable choices than the $149-and-up Apple TV. But some like Apple’s interface and integration with other Apple gadgets. If that’s you, wait. It’s been over a year since the Apple TV’s last update—a minor processor bump—and there are now reports that Apple is looking into releasing a more affordable version.

As I say every year, if you need something right this moment, try to repair what’s broken or find a deal on whatever you can. Don’t pay full price for stuff we know is already outdated. And don’t make me zap you iPhone buyers, because so help me, I will.