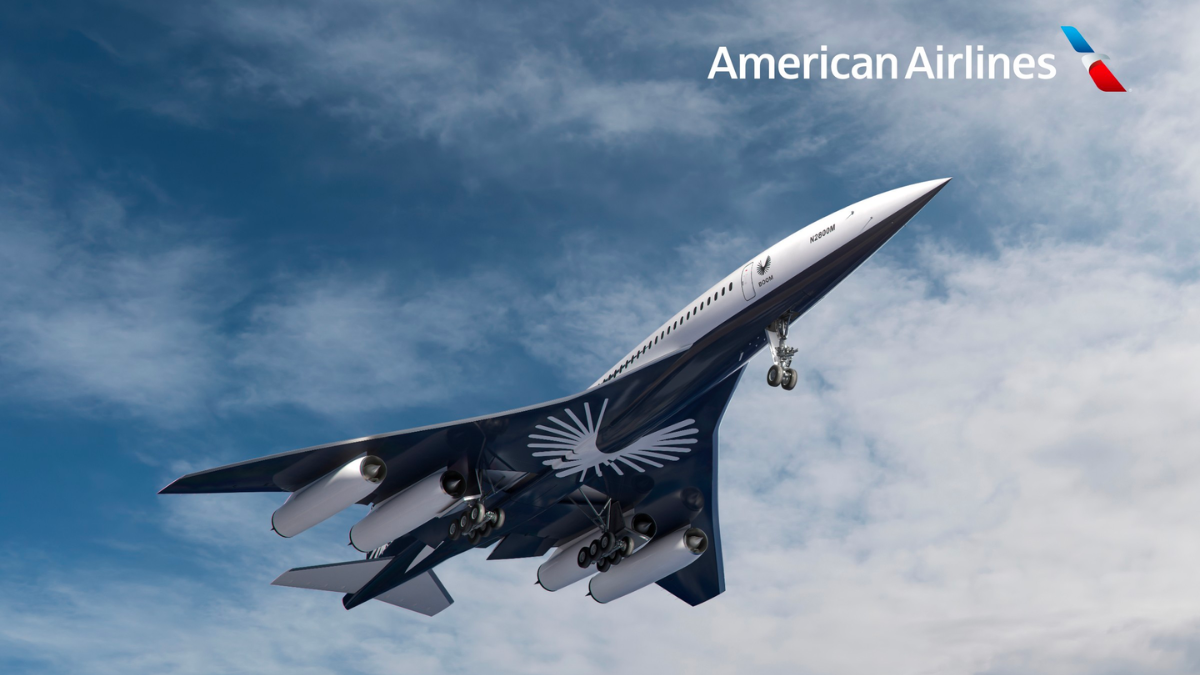 The driving force behind most technology is to make things quicker and easier. Smartphones allow instant communication, the internet gives customers access to unbelievable amounts of information. But one of the greatest pursuits of man is speed. Humans were unimpressed with their ability to move on their feet so horses were captured, domesticated and ridden. Then came the bicycle, a means to mechanically move one faster than one’s feet. This advancement in engineering allowed for the creation of the motor car, which has been progressively speeding up since its inception. International travel was the next issue – traditionally, moving across vast oceans occurred on ships, but that could take weeks to months. The Wright brothers led the charge by creating the aeroplane, allowing people to fly across entire countries in a matter of hours. But still we sought to be faster, and France and the UK worked together to develop the Concorde, a passenger ‘plane which travelled faster than the speed of sound. While it was successful at what it aimed to do, shaving transatlantic flight times almost in half, it was incredibly expensive to run and very few passengers were able to afford the steep prices which were around $12, 000 for a round transatlantic trip. This, and a fatal crash which killed 113 people in 2000 as well as a decrease in demand caused by 911 meant the Concorde was retired in November 2003. But there is hope for those who wish to travel supersonically. Boom, a company focused on creating supersonic jets, has received an order of 20 jets from American Airlines, paving the way for sound-shattering air travel to return. More in this article from The Wall Street Journal. – Ross Sinclair

American Airlines Group Inc. agreed to buy 20 planes from Boom Supersonic, betting on the future of an ultra-fast plane that is still years away.

American put down a nonrefundable deposit on its initial 20 aircraft, known as the Overture, and has the option to purchase 40 more, the companies said Tuesday. The companies didn’t disclose additional financial details of the transaction.

Aerospace startup Boom is developing new planes capable of traveling at supersonic speeds, faster than the speed of sound. Overture is being designed to carry 65 to 80 passengers at Mach 1.7 over water, or 1.7 times the speed of sound—about twice as fast as commercial planes can fly today.

“Supersonic travel will be an important part of our ability to deliver for our customers,” Derek Kerr, American’s chief financial officer, said in a statement Tuesday.

Boom has said Overture will be able to fly over 600 routes in half the time those flights currently take—such as Miami to London in under five hours, and Los Angeles to Honolulu in three hours—at fares comparable with current business-class prices.

Some industry observers are skeptical both about the level of demand for ultra-fast travel and of Boom’s plans. Boom has said it expects its newly redesigned four-engine Overture jets to roll off the production line in 2025 and to carry passengers by 2029.

The jet still doesn’t have an engine maker. Boom has had discussions with Rolls-Royce Holdings Plc, and a spokeswoman said Tuesday that Boom is now evaluating the results of Rolls-Royce’s work and assessing market requirements and design alternatives.

Other companies have tried to develop supersonic business jets and small passenger planes since the Concorde was retired in 2003. Aerion Supersonic, a startup backed by Boeing Co., closed last year after running out of money.

Only British Airways and Air France bought the Concorde. High costs and concerns about the noise the Concorde produced wound up curtailing its use to pricey luxury trips between Europe and the East Coast. Declining demand after a fatal crash in 2000 and the travel slump after the 9/11 attacks led to the Concorde’s retirement.

Boom Chief Executive Blake Scholl has said previously that there have been significant technological advances since the Concorde was designed, such as lighter carbon-fiber components.

Boom currently has 130 orders for its Overture, the company said Tuesday, compared with 14 Concordes that ever entered service. In addition to United and American, Japan Airlines Co. Ltd. preordered 20 of the aircraft in 2017.

United last week agreed to put down a $10 million deposit for its order of air taxis being developed by Archer Aviation Inc, deepening its commitment to another nascent aviation technology.