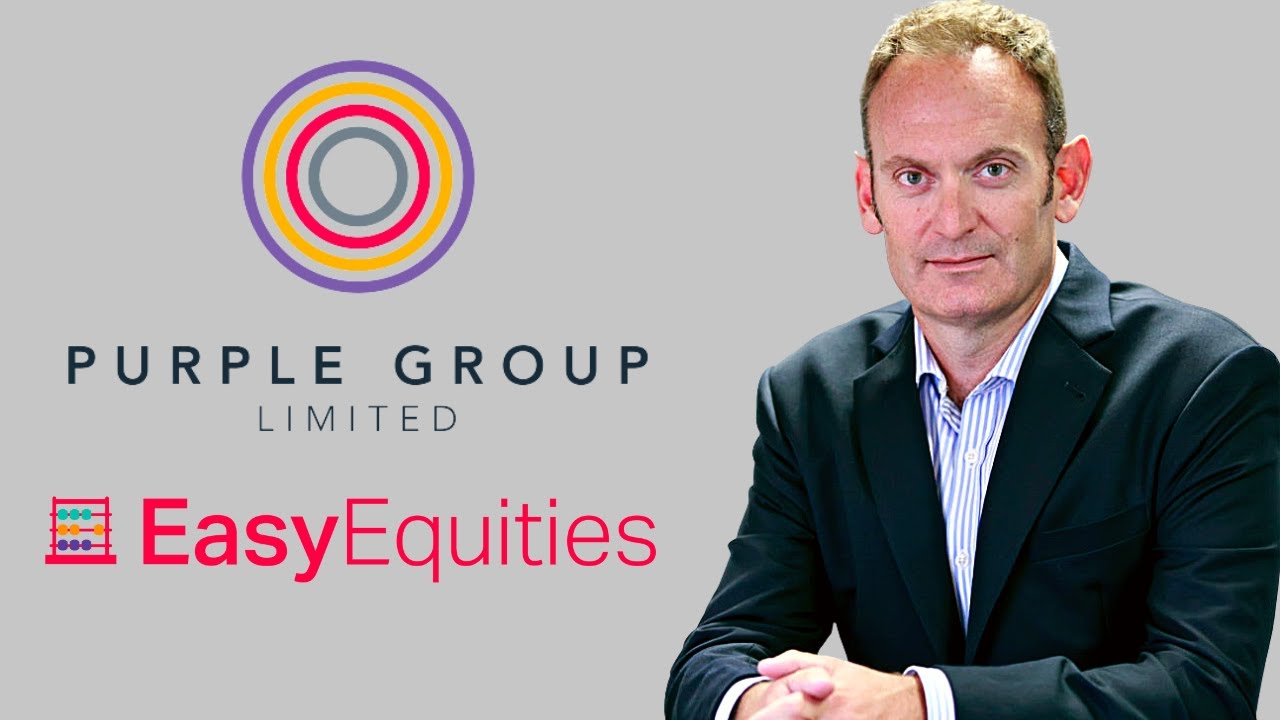 Purple Group’s share price jumped 10% on Friday, swimming strongly against the sliding market. The reason was a rather cryptic SENS announcement about a major partnership secured in Asia. Although details were deliberately sparse to ensure the partner’s Big Bang launch won’t be compromised, Purple CEO Charles Savage visited our virtual studio to share the context – and ventured that once the market became fully apprised of the significance of the deal, it’s not only existing Purple fans who will be impressed.

I did two weeks in Australia and two weeks in Southeast Asia. It’s a follow-up trip from a trip I did in April. I was out in South East Asia in April and specifically went there to close out a deal in the Southeast Asian region. We announced on Friday that we’ve partnered with an e-wallet provider, which is a very exciting development for us. As you know, we’ve been out there trying to partner the business for over two years now and Covid undid our efforts for a while. But since November last year we’ve really been focusing on a specific region and a specific partner, and I’m glad to say that we’ve reached agreement with that partner and will launch in late September, early October, as it gives us an opportunity to prove our capability beyond the borders of South Africa, which I think our shareholders want us to see. And I think interested parties outside of our current shareholding group also want to see whether we can prove our capability elsewhere. Specifically, what I love about the opportunity is the market set-up. I mean, firstly, there’s no competitive competition or very little competition. Secondly, the average age in the region is 27 years old. They all have smartphones and they all have extraordinarily low cost access to data. So the access to the ecosystem is perfectly set up.

I think any news in this market is an opportunity for some good news. I think where there’s so much bad news around us, a little bit of good news is enough to support a share price. I don’t think that the news is priced into the share price, frankly. I mean, I just think that when we announced who this partner is and the scale and aptitude that they have to help us scale this business, I think there’s a lot more that will come from it. But let’s consider the fact that we’re in a kind of recessionary environment globally. Growth stocks are under a lot of pressure. We’ve come under our own pressure in terms of our share price. And so, for us, it doesn’t really matter what the share price is today. What can this do for the share price over the next three, five and ten years? And that’s the really exciting part.

100%. I mean, right upfront we said if we’re going to democratise anything, you have to do it in partnership. I just don’t think there’s a brand big enough or powerful enough to be able to democratise anything. You know, I think you’ll own a good portion of the market, but you’re not going to reach everywhere without the ability to partner. So we built the platform to partner. And as you know, in South Africa, we’ve partnered so widely and broadly that we’ve kind of got access to 60% of all of South Africa now through all of the wonderful partnerships. Yeah. And so it was natural to go, well, what can we do this elsewhere? And one of the beautiful parts about planning for financial markets is that that’s the same everywhere you go. Financial markets speak the same language. The technology stacks are very similar and the requirements are almost identical, whether you’re buying shares from, from South Africa or from the US or the UK or Australia or anywhere in the world, everyone is able to buy and sell. Everyone needs market order, functionality and limit order. Everyone wants access to the US. So it’s a very repeatable business model for us.

On why Purple group went the partnership route

Right from the start we recognised we were never going to outmuscle the competition. You know, if you think about who we compete with, they’ve got bigger brands, bigger balance sheets and therefore they can market us. But if we partner them, then we could potentially win. And traditionally large institutions, organisations don’t make great partners, they’re kind of gorillas. So they like to control. And in our case, I think we make great partners. You know, I think we listen and we’re attentive to what our partners’ strategy and requirements are. And we develop solutions that in the result are one plus one equals 22 and not two. So, you know, Discovery’s a great example of that. And sadly, it’s not live yet, but will be soon. You know, you could imagine all of the partners that stood up and said, we would love to partner Discovery Bank. And they didn’t choose us because of our brand or a balance sheet. They chose us because we’re committed partners that recognise their strategy and want to deploy it using our technology and, and learnt experiences. And the same applies to Capitec, taking all of the partners that we’ve managed to follow. So there’s a dedicated kind of resource base at the group, but it’s just following up on these partnership opportunities. And I think if you get on the plane and you meet people face to face, it’s easy to connect when you see that we’ve got a shared passion and a purpose to partner and we don’t pay lip service.

Yes. If you’ve been following the announcements, you would have seen we hired a COO out of Malaysia – Rish Tandapany has joined us, so we’ve got a global COO in the region. We’ve sent over five of our staff that are already on the ground in the region. They got there a couple of weeks ago and we’ve hired two or three staff already. By the end of the year we will have 30 staff in the region and essentially, it provides a swivel chair for us to run a 24-hour operation between these two regions. I mean, for now we run everything out of South Africa, but that time shifts from about 8:00 at night, 8:00 in the morning, it’s not a productive time to have people working. Our staff have thankfully done it for a long time now. But it doesn’t work. You attract the wrong skills for people who don’t want to sleep and work at those times. So this presents us with an opportunity to swivel to create two operating capabilities, one in Southeast Asia and one here, and to attack the world from those two centres. So I would still probably argue that South Africa’s better future is sticking to this private sector capitalist approach, but with some political recognition that you need to carry the population with you if you’re going to keep enough support for it.