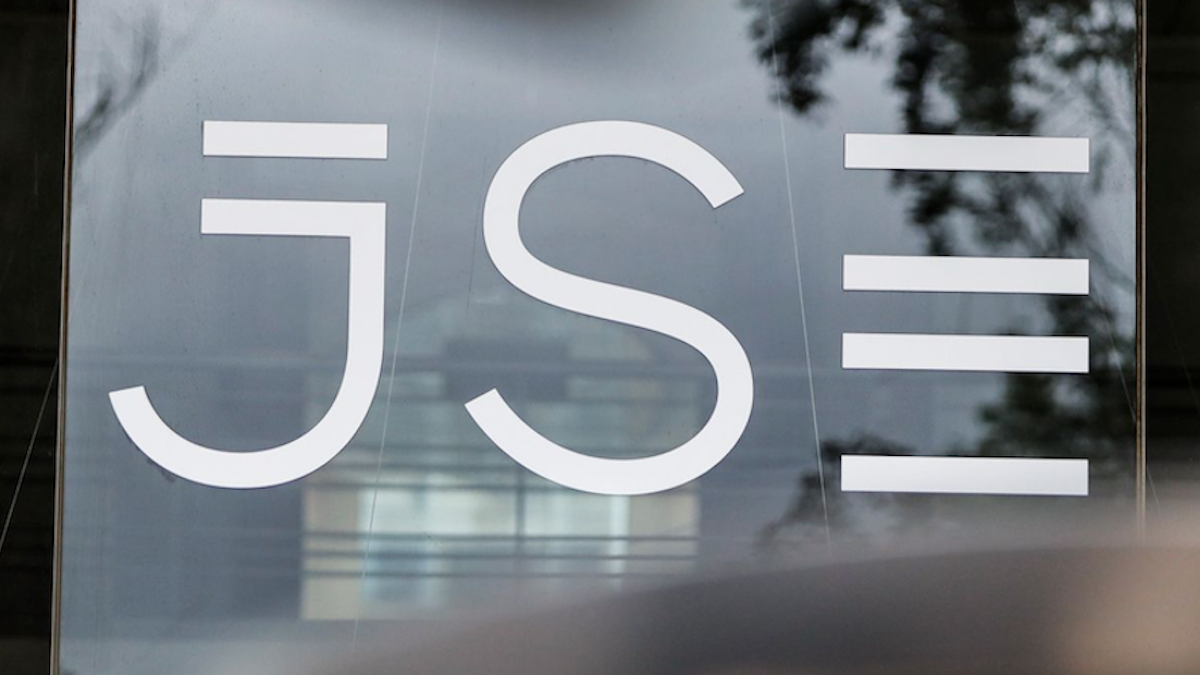 David Bacher of Corion Capital engages with many of SA’s fund managers. When asked to name his favourite, he recommended we have a chat with ClucasGray’s Andrew Vintcent. So we did. Here’s the resulting interview with a portfolio manager who believes many unappreciated SA stocks are so cheap they’re discounting far worse than even the worst pessimists are projecting. He spoke to Alec Hogg of BizNews.

Andrew Vintcent on how to deliver a cost effective alpha vehicle

People don’t understand this – 90% of active managers underperform the indices. That’s the latest number to earn your fees. If it is, as it were, you have to outperform the indices. And that’s what’s called alpha, that outperformance. So to achieve that alpha, to achieve the outperformance so that you can be justified rather than someone just putting their money into an index fund, that’s where the skill comes in.

And that’s our objective. To deliver Alpha, you’ve got to look a little bit different to the index. You can’t look like the index and then expect to beat the index. We are not afraid to be different. And  when we have conviction, we will express our conviction through the way we construct portfolios, which we think are a little bit unusual relative to some of the larger funds and certainly relative index, which has allowed us over time to deliver outperformance over the index the way we look at it, but not all the time. And I guess that’s the ultimate issue. You can’t look different and expect to outperform all the time. So periods like March 2020, which I think David Bacher alluded to in your interview, was an uncomfortable period for active managers like ourselves who are positioned very differently. But, you know, I think we stuck to our views and our beliefs and process and kept going back to our process. And as a result, we were able to reap the benefits of some of the recovery that we’ve seen post that very difficult period of March 2020.

We think something like a Roinet is most interesting at the moment. As an economy, as you all know, we have really had a very difficult seven years in terms of trying to grow. And one of the big growth vectors going forward is being born out of a necessity, with the collapse of one of our state owned enterprises being the power generation. And this renewables drive gets written about lots – banks are excited about it because of the credit extension that will flow from that. But some of the underlying companies will also benefit. And we think that this is one that really could be one of the beneficiaries of that. So if I go back to that discussion we had around ratings and earnings history, we judge within this place after we think the earnings profile of a company like that could be pretty interesting. So couple that with a very undemanding rating, strong balance sheets and a disparate set of income drivers. So you could get some diversity in terms of diversification benefits. We think it’s an interesting little company that could deliver more than the cost of equity over the next number of years. So that’s quite exciting for us.

We don’t make an investment decision that’s not based on valuation. So yes, if I had to pick between those two camps you described, I know both individuals, not philosophically,  I’m not that close to how Cy manages money, but I’ve obviously listened to Piet speak quite a lot. We would find ourselves more on the continuum towards Piet. But I wouldn’t say we’re out and out value managers because you’re talking about this interplay between ratings and earnings. Earnings growth is an important part of the process where we find ourselves. And I think as an economy we’ve alluded to, we haven’t grown for seven years as a company earnings – it really has been difficult to grow earnings. So it really has been a case of a rerating story in the case of many companies or buying what we think are companies that would be on the lower end of the P multiple scale. So, certainly, we would have been in that camp over the last number of years.

On the prospect of a more business friendly government post 2024

I think that the environment for doing business has been more constructive than maybe popular opinion has been. I don’t think that that many impediments to companies operating would be of the view that just as we have done for decades before, as an economy we’ll muddle through. The businesses that we talk to have been around for 30, 40 years. We think the prospects for a particularly weak base, the prospects for modest earnings growth remain there. As I said, I think policies have been more business friendly than maybe we give credit for.

Obviously, I’m not oblivious to the risks playing out at a political level. But I think I’m trying to say that we engage with these companies. We can see it coming through in credit metrics and advances, growth metrics and underlying consumer demand and the wealth effect in terms of real income growth over the last number of years in the economy. There are a number of factors that would lead us to be less concerned. About the potential. Nationalisation of assets if that’s the de facto way forward. I mean, then it’s sort of complicated.  But that’s not our central view. We know, so we think. As I said, going back even before 2002 and 2003, there have been many periods where it’s been difficult and companies have become very attractively valued. Fact is that South Africa has found a way to muddle through and to get through and as a result, the returns and the rewards to shareholders have been historic. History has shown us that they’ve been very attractive. Is it going to be different this time?