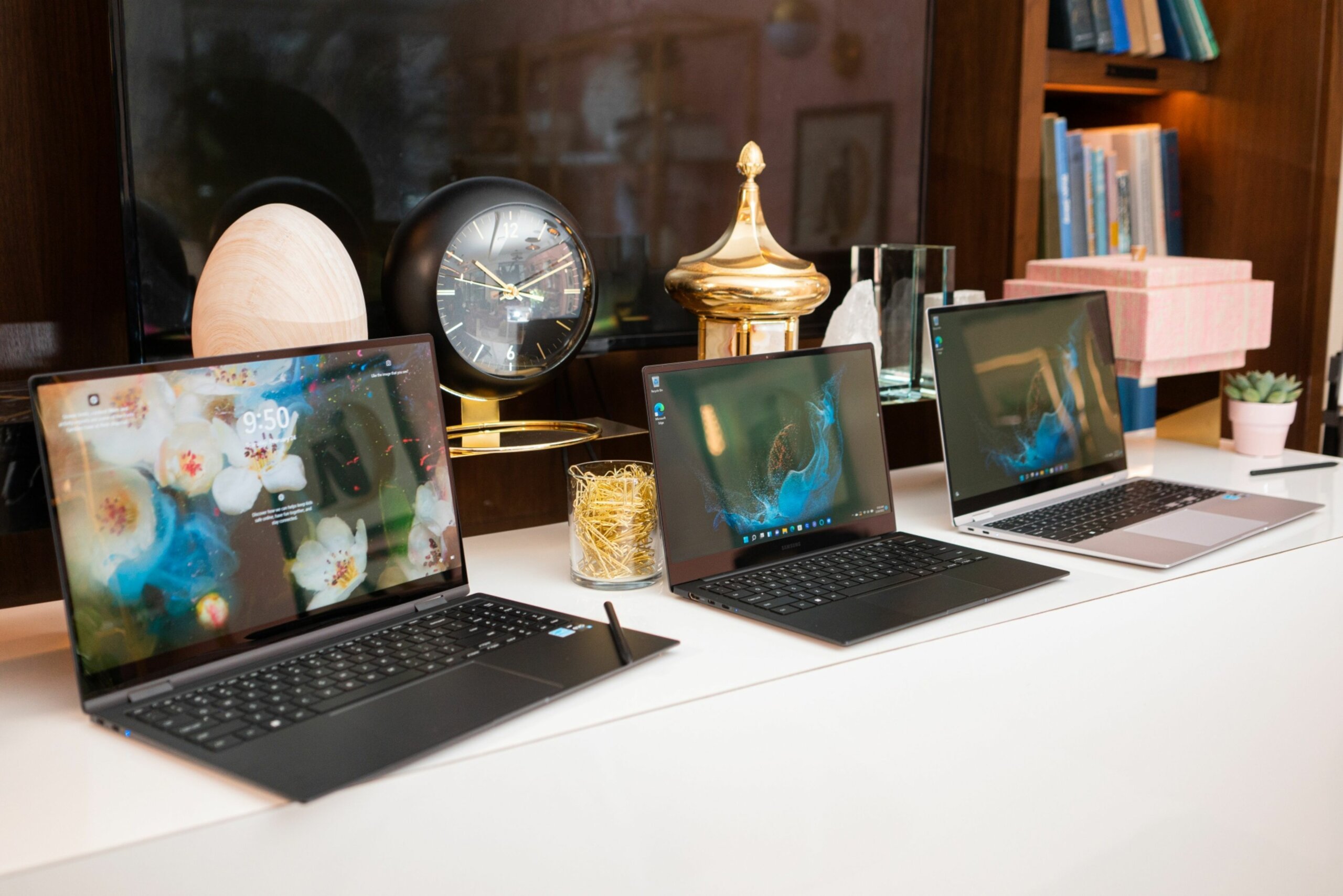 With current global economic conditions, many consumers are holding back purchases for non-essential items for as long as possible. This includes personal computing devices. Smartphone sales had already declined earlier this year, hitting even Apple, which saw demand fall for all but their pro line of iPhones. This also caused the tech giant to pull the plug on plans to increase iPhone production. These market conditions are worse still for makers of consumer electronics and chip makers, as the sales of PCs suffer a record downfall in demand, which may affect future revenue for manufacturers and create concern for investors. More in this article from Bloomberg – Ross Sinclair

(Bloomberg) – The global PC market saw its steepest decline on record as economic uncertainty and a glut of unsold inventory dented shipments for the fourth quarter in a row.

Worldwide shipments of desktop and laptop computers fell by 19.5% in the third quarter of 2022 compared with the year-ago period, according to research firm Gartner. It was the biggest drop Gartner has documented in more than two decades of tracking the market, echoing data compiled by Canalys, which released similar figures showing double-digit declines.

The dismal PC numbers coincide with a period of upheaval for the global tech industry, which is now parsing a plethora of restrictions Washington imposed on chip and technology exports to China last week. Leading chipmaker Taiwan Semiconductor Manufacturing Co. had its biggest drop ever on Tuesday as the market reacted to the expanded sanctions.

PC vendors and major suppliers like Advanced Micro Devices Inc. had already warned of a market slowdown this year, emphasizing the need for new growth to replace demand from remote work and online learning as the pandemic eases. Although shipping volume remains comparable to pre-pandemic levels and robust hiring numbers suggest positive commercial demand, it’s likely that economic headwinds will impact IT spending for both business and personal use into next year, according to Canalys.

“The rapid deterioration in demand across all segments is a worrying sign not only for vendors, but for stakeholders across the supply chain,” Canalys senior analyst Ishan Dutt said. “Intel and AMD are facing headwinds from weakness in their PC businesses, and smaller makers of components from ICs to memory are cutting production and lowering earnings forecasts.”

The market is likely to recover by the second half of 2023, Dutt added.