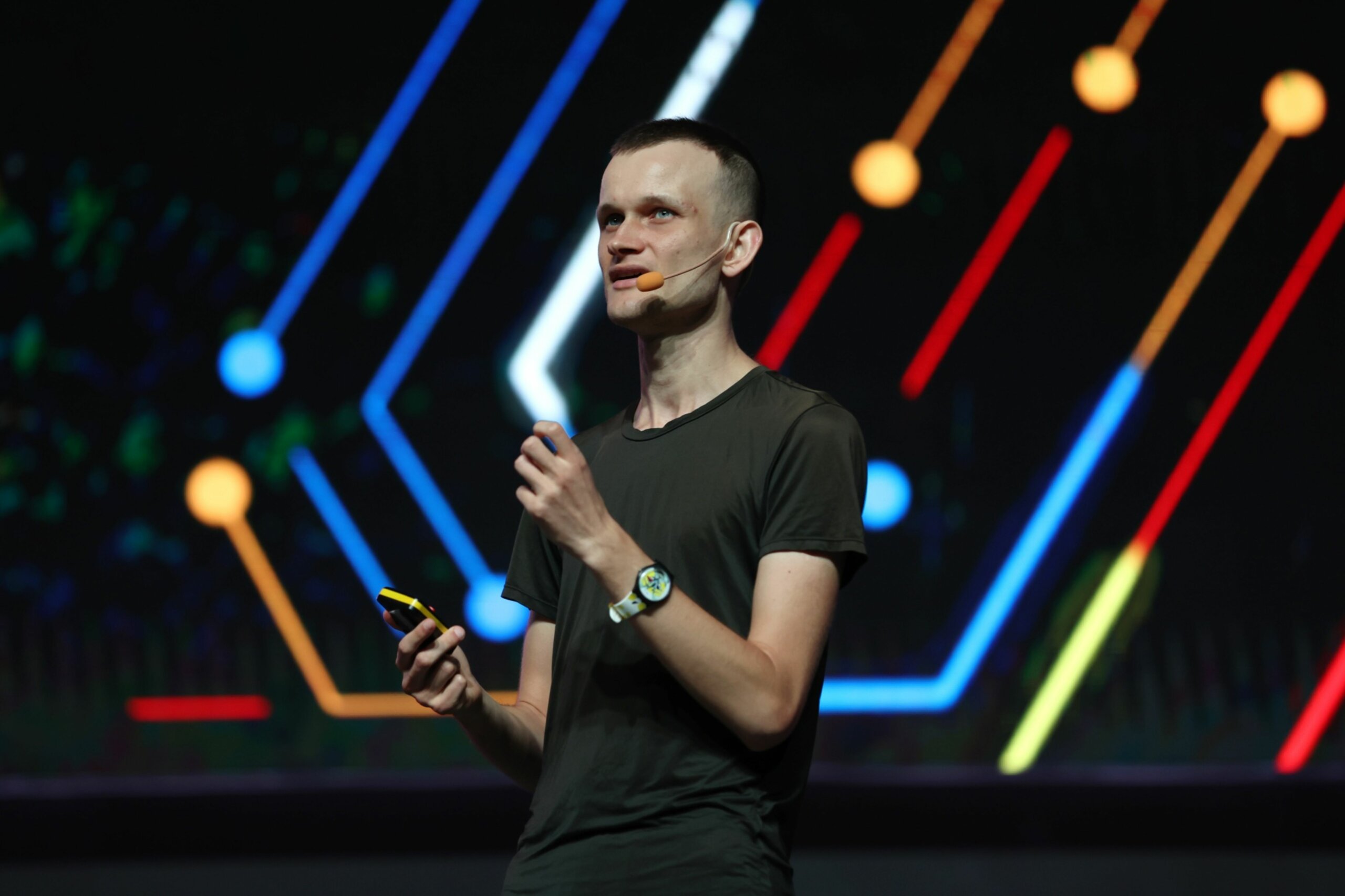 The bankruptcy of Sam Bankman-Fried’s FTX has caused massive concern in the market, as scepticism caused by the collapse spread to other platforms and tokens. Bitcoin and Ethereum both took major hits in value, as Bitcoin sits at around $16,000 compared to $21,000 just before the collapse, though crypto believers still think there is some hope for the digital asset class. One such believer is Ethereum co-founder, Vitalik Buterin, who believes that the FTX collapse is a great lesson for the industry and that blockchain technology held up incredibly well. More in this article from Bloomberg. – Ross Sinclair

(Bloomberg) – The collapse of FTX contains lessons for all of crypto, according to Ethereum co-founder Vitalik Buterin.

Buterin emphasized the stability of crypto’s so-called underlying technology, the blockchain, while acknowledging the heavy impact of the meltdown of the Sam Bankman-Fried crypto empire.

In the days since FTX filed for bankruptcy, entities ranging from BlockFi to Genesis to Gemini have been hit by the fallout.

Despite the upheaval, Buterin said blockchain base layers and decentralized-finance protocols worked “flawlessly.”

“What happened at FTX was of course a huge tragedy,” Buterin told Bloomberg. “That said, many in the Ethereum community also see the situation as a validation of things they believed in all along: centralized anything is by default suspect,” he said. These beliefs also included putting one’s trust in “open and transparent code above individual humans,” he added.

Buterin, like many others in crypto Twitter, has in recent days weighed in on how crypto exchanges could help shore up confidence in their businesses. The downfall of Bankman-Fried has led to an industry-wide self-reckoning over transparency and risk.

Commenting on the earlier collapse of Do Kwon’s TerraUSD algorithmic stablecoin and associated Luna token, Buterin said “crashes like that are on the one hand necessary for the ecosystem.” On the other hand, he added, “I really wish that it happened when Terra/Luna was like 10 times smaller.”