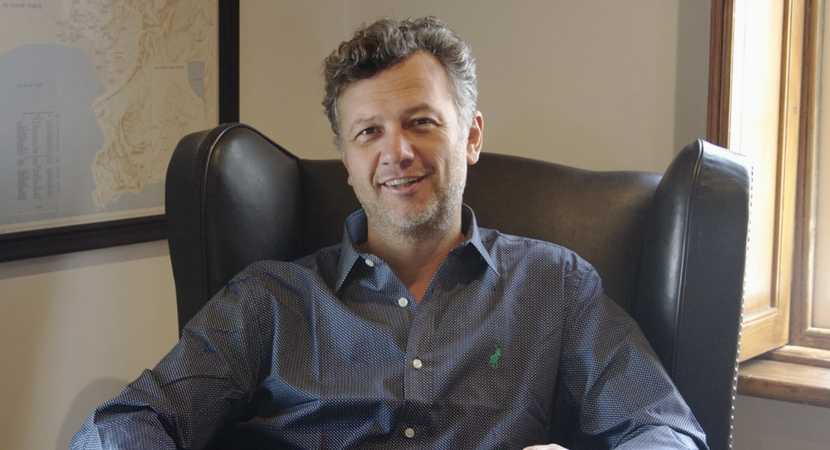 There have been many different opinions around cryptocurrencies over the past few years and especially in recent weeks after the FTX collapse sent shudders of change through the crypto industry as a whole. Jonathan Katzenellenbogen believes that the digital assets hold no real value beyond speculation, while Ivo Vegter believes there is still hope for Bitcoin and other cryptocurrencies. But when it comes to a debate about potential future financial products, there may be no better voice on the subject than that of Michael Jordaan, former CEO of FNB and a regular forward thinker. Jordaan believes in cryptocurrency, but thinks people should be cautious about how they approach it. More in this article from MyBroadband. – Ross Sinclair

South Africans should seek to improve their financial standing by using affordable digital banking services rather than speculating in cryptocurrency.

That is the view of well-known former banker and venture capitalist Michael Jordaan.

Among Jordaan’s many ventures since forming his Stellenbosch-based startup investment vehicle Montegray Capital in 2014, is the South African cryptocurrency trading platform VALR.

Jordaan said he invested in VALR because he was highly impressed by founder Farzam Ehsani.

He told MyBroadband he has been very interested in crypto since 2013, when Bitcoin was first properly explained to him at Singularity University in San Francisco.

“I was intellectually open to the concept of digital money having launched eBucks in 2000, originally as a centralised e-currency but later pivoting to the successful rewards programme that it is today,” Jordaan said.

Jordaan said his investment in VALR was “tiny” as he had run out of capital for potential ventures by the time the company was launched.

But he nonetheless believes there are many possible uses for cryptocurrency, the dominant of which remain to be discovered.

“In many ways, we are still at the beginning of crypto, much like the Internet was in the 90s,” Jordaan said.

He said the most obvious use for crypto, aside from speculation, was in the instant, global transfer of value.

One of the other proposed use-cases of blockchain, the technology which supports cryptocurrency, is to be a replacement for conventional banking systems.

Simply put, the consensus mechanisms in blockchain allow for the verification of transactions to be handled in a decentralised and trustless manner, eliminating the need for a central authority like a bank.

Jordaan said the recent decision of the Financial Sector Conduct Authority (FSCA) to declare cryptocurrency in South Africa a financial product was positive.

Some cryptocurrency platforms believe this paves the way for banks to get involved in the crypto industry.

One major crypto exchange in South Africa — Ovex — recently said it hoped to acquire a bank.

“My view is that appropriate regulation is good for the crypto industry and for consumers,” Jordaan said.

But he said there must be more regulatory clarity for a future where crypto operators could buy banks or vice versa, and he did not believe this option was on the table for VALR and Bank Zero at this point.

“They are completely separate investments, and I have no expectation that they use one another. Startups need to focus intensely just to survive,” he said.

Jordaan expected that it was more likely that crypto service providers and banks would stray into each other’s turf organically.

He listed some key lessons from the cryptocurrency ecosystem that legacy banks should take notice of, including:

However, Jordaan said he was concerned by the allure of cryptocurrency as a means to make a quick buck.

“While I think people should own a little crypto, I worry that many are drawn to the crypto industry by dreams of instant wealth, which are dangerous,” he said.

Jordaan argues that South Africans stood to gain far more value by saving on bank fees and fraud than by speculating in cryptocurrency.

He said Bank Zero was optimising its platform and app functionality to save businesses and individuals “many billions” in bank fees every year and even more in fraud prevention.

“This will keep the Bank Zero team busy and provide organic growth for quite some time,” Jordaan said.

He said that Bank Zero was ideally positioned to help South Africans looking for more cost-effective ways to bank to survive in a tough “load-shedding economy”.

Jordaan pointed out there were several areas where the crypto ecosystem could learn from banks, namely: