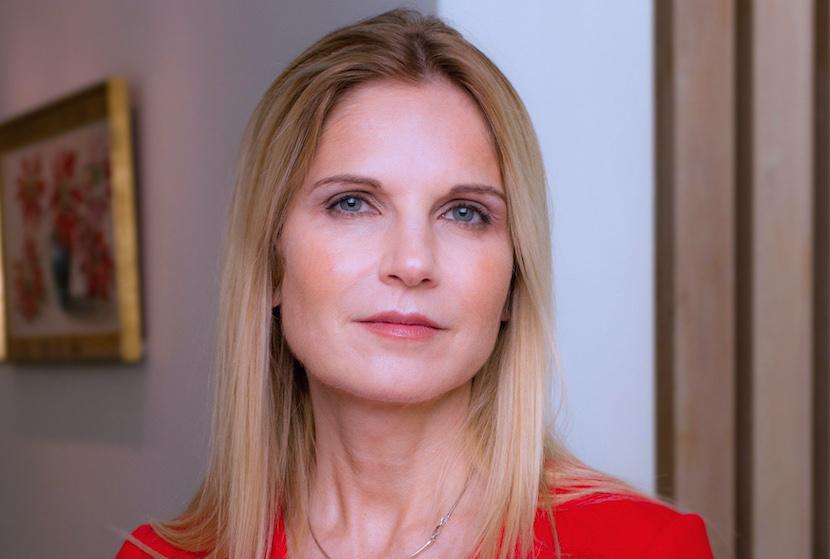 South African financial services entrepreneur Magda Wierzycka is set to shake up The Apprentice boardroom with a plan to develop business players who are a force for good. But she’s not afraid to fire people. Wierzycka was the first CEO in South Africa to take a strong public stand against graft-tainted professional services firm KPMG, which was an accomplice of the Gupta family in state capture when Jacob Zuma was president. After Wierzycka axed KPMG, other companies followed suit. – Editor

The reality of life during and post-COVID-19 has not fully sunk in yet, and its consequences for our businesses, organisations, economy, and society will play out over the rest of 2020 and beyond.  We have probably all heard this many times by now, but the world is in unprecedented times.

In the midst of lockdown, Gray Matter Media has secured the rights to produce a South African version of the hit reality TV show The Apprentice, distributed by MGM Television.

Magda Wierzycka, CEO and co-founder of Sygnia Limited, a publicly listed financial services company, has agreed to join the show as the CEO – the role previously held by Tokyo Sexwale in the first South African series.

Magda Wierzycka, one of the wealthiest and most successful business women in South Africa, has spent more than 20 years managing money and building companies.

“There’s this whole very exciting world of investing for the good of humanity. I want to invest in people and companies that can potentially change the world for the better, this is why I am excited to play the role of executive chair in the new series of The Apprentice South Africa,” says Magda.

Wierzycka is proud to chair “this important educational programme” for the stimulation and development of business ideas and entrepreneurship as many South Africans turn to business post Covid-19. Magda’s forthright approach and her commitment to the fight against corruption and the promotion of ethics in business will make for riveting South African entertainment.

Magda says; “This new South African Apprentice has its own importance for the enhancement of entrepreneurship in South Africa and the redesign of the South African economy post Covid-19.  We need people to stay here, to contribute, to work, to grow the economy, to create jobs”.

Executive Producer, Matthew Gray – part of the team that produced the first South African Apprentice in 2005 – has always been attracted to the show for the way it combines nail biting entertainment with real social value.

“I see The Apprentice as a vehicle to raise awareness and sharpen the skills of home-grown entrepreneurs and look forward to unearthing some bright young talent filled with social consciousness” says Matthew Gray of Gray Matter Media. “We are moving into a new era, the changing of an age, a journey into the unknown, a virgin landscape bursting with unlimited opportunity – it’s the perfect time for a new Apprentice, one determined to challenge the backbone of the past to build the spirit of the future.”

The Apprentice, one of the most watched reality television shows on the planet, produced in over 24 countries across the globe, will see selected candidates from across the country converge on the mother city, Cape Town, to face the biggest business challenge of their lives with the hope of winning a sizeable salary and a leading position in one of Wierzycka’s companies, or start-up capital invested by Magda into their own.

The long awaited new season of The Apprentice South Africa is expected to go into pre-production in September 2020, shoot early-2021 and be on screen mid-2021.