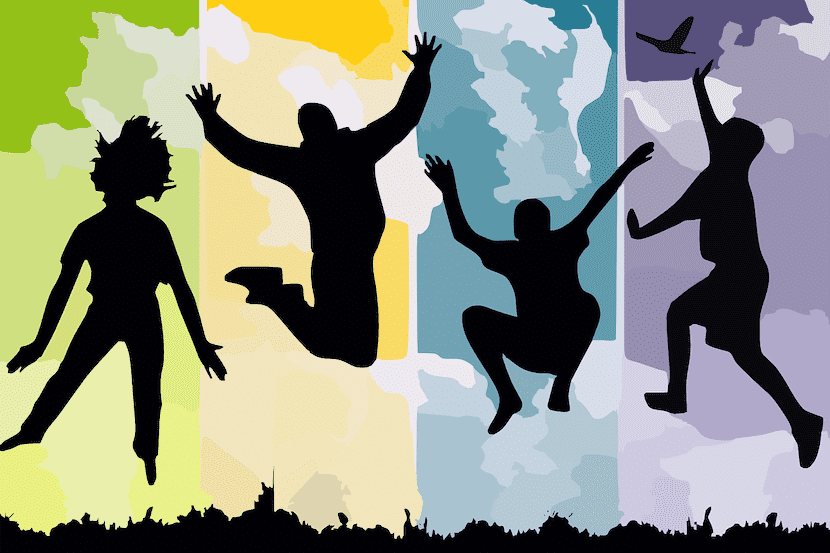 Granted, the world is full of problems and it’s sometimes hard not be overly involved in wishing we could find solutions to critical global issues like poverty, pandemics, climate change, limited access to proper healthcare etc. The list is endless. Jon Stilwell shares in this article that, as a species, we are seemingly wired to solve problems, so we fixate on them until one of us comes up with a solution, only to move onto fixating about the next problem. But lately, people are trying to let go of the worry and stress to solve world problems, and choosing to rather focus on the most pressing ones, maybe personal ones. So, why does sharing good news matter? Well, the proposed benefits include “an increase in happiness and life satisfaction, better moods, an improvement in the wellbeing of those around you and even increased effectiveness of social services providers in natural disaster areas”. Article was first published on FirstRand’s Perspectives. – Lindiwe Molekoa

Sharing positive – can good news save the planet?

Albert Schweitzer, a German physician and Nobel Peace Prize winner, coined the phrase “Happiness is the only thing that multiplies when you share it”.

Today there is a good amount of research backing up his assertion. From Birmingham to Gonzaga University and the magazine stand at your local supermarket, publishing houses are citing the benefits of good news, sharing good news, positive thinking and keeping journals of ‘grateful’ experiences.

The proposed benefits include an increase in happiness and life satisfaction, better moods, an improvement in the wellbeing of those around you and even increased effectiveness of social services providers in natural disaster areas. (See Sarah Arpin’s study on the latter at www.sceincedaily.com. for more information.)

So why is it that many people tend to attach greater weight to negative experiences? I’ve read theories about how we as a species are wired to solve problems, so we fixate on them until one of us comes up with a solution, only to move onto fixating about the next problem. However, I’ve also recently heard tons of peers saying things like “I just can’t care about global warming right now, there are too many problems in the world.”

Yet the truth is that there is a lot of good news out there and sharing it makes it easier to build on our successes. As Arpin puts is “When you share something good, and the recipient of information is actively happy for you, it heightens the positive experience for both parties.” However, when we share bad news it can have a negative impact for those around you.

Clever scientists and conservationists are well aware of this dynamic but fear that sharing good news about the state of the planet, for example, may lessen people’s willingness to get involved in solving problems or changing damaging behavior. Have you ever heard anybody celebrating the fact that the hole in the ozone layer has been repaired? I had not, until recently.

There is a new wave of optimism being driven by those who believe that people will be more likely to tackle issues if they feel that they are winning. The rise of #oceanoptimism is a great example worth following, but there is a lot more out there once you start digging.

After a relatively short and unimaginative google search I came up with the following memorable examples:

So where does that leave us?

There are still lots of problems in the world and my observation is that it probably doesn’t matter if we do or if we don’t share positive. It seems we are likely to solve many of the most pressing ones regardless. Sharing positive may just make the difference between feeling good, rather than hopeless, as we go about it.