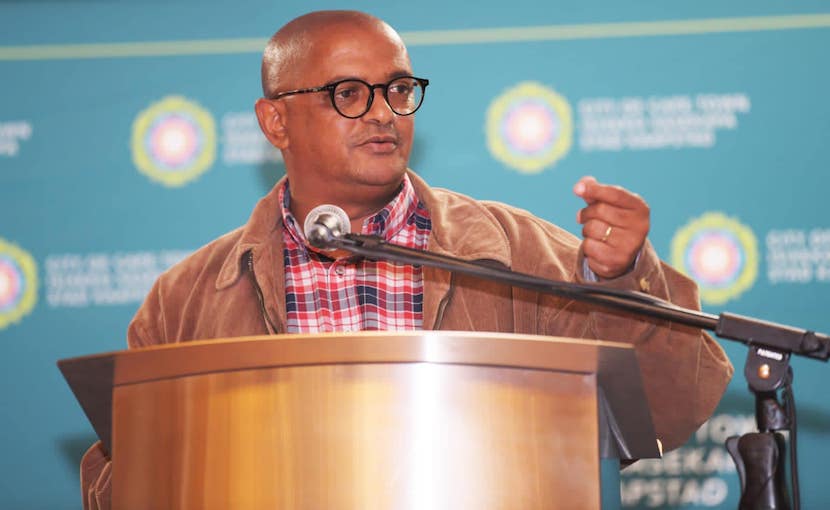 Cape Town has begun plans to move off Eskom’s grid and away from power blackouts. It includes procuring power from independent power producers (IPP) but the plan to use solar and wind power for grid electricity has not gone down well with everybody, including Andrew Kenny who is convinced it will push up his electricity bills. Another project to reduce the dependence on Eskom is the Mother City’s efforts to produce electricity from landfill gas. The Mayoral Committee Member for Urban Waste management, Alderman Grant Twigg, told BizNews the pilot project will soon be powering a couple of hundred houses and take an important step towards fulfilling Cape Town’s pledge to move away from reliance on Eskom. – Linda van Tilburg

Starting small with the Coast Park landfill and hoping to expand

We are starting with the one landfill, which is quite small. We also have a bigger landfill and we’re going to move over to that one as well. But this is just to see if there is the possibility of doing that, and there is. This one is small and is not going to yield electricity for Cape Town; it looks very promising but on a very small scale. It’s trial and error and for now, it is generating 2 MW of energy that we are going to put into the city grid that will go towards getting off the Eskom grid. It’s one of those projects where we are trying to see how we can get off the grid… What we have is an underground infrastructure. We have pipes going into the landfill, extracting the gases and the good gas – if I can put it that way – is cleared out. The good gas and the carbon gases are separated. The good gas goes into the system, where we can generate the good gas into electricity.

We are starting with Coastal Park and will try to see how much electricity we can produce for the city grid and then move on to the bigger one, our big landfill, which is going to take us up to 2034. Then we will look at the new landfill so we can start generating more electricity to go onto the city grid. 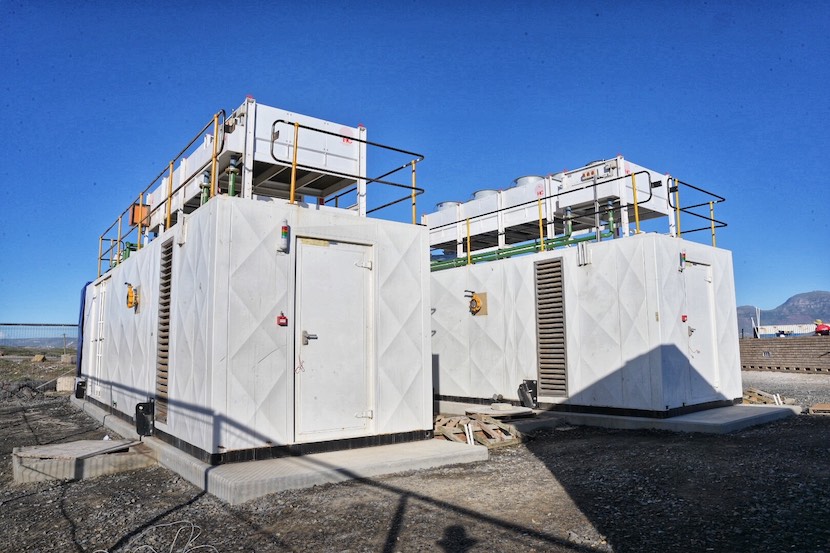 I won’t be able to tell you how the machine works and how it identifies what is good or bad. The experts working on this created the system where the good gas goes into the system for electricity and the bad gases are burnt, which earns carbon credits. So, we earn carbon credits because we are not putting the bad gas into the environment; it’s killing two birds with one stone.

We are trying to save space and create a cleaner environment. Although it’s something small, the city is looking at all possibilities to generate waste into electricity and this is a huge achievement. Although small at this stage, we are hopeful this could be the platform moving forward; to see what possibilities there are with waste in general to create electricity. This is the pilot. I am hopeful that my colleagues in electricity within the city will latch on and see what else can be done. From our side, we plan to maximise waste to energy. I think they will tap into that further and we’ll see how we can assist. Today, it’s the landfill gases, maybe tomorrow it will be general waste that could be generating electricity. It will be generating electricity for a couple of hundred houses… We are tapping into something that is already happening elsewhere. We have seen some of the projects in other countries and we can learn from them.

South Africa is late to the party in dealing with waste

It is a major challenge. South Africa started a bit late with the amount of waste we send to our landfills. We’ve always taken everything to landfills. What we’re looking at now is to separate at source, having a better way of separating our recyclables so that we don’t send this to landfills and generate less waste. We have started separating waste at home, educating schools and in our different communities, ensuring recyclables are not going into our landfills and generating work in the process.

Currently, informal waste collectors are collecting waste and taking it to industry. What the city is doing, in terms of the national legislation, is incorporating these collectors into our system. We can create a space for them to work, to collect more waste from different communities through various projects to remove more of the recyclables. 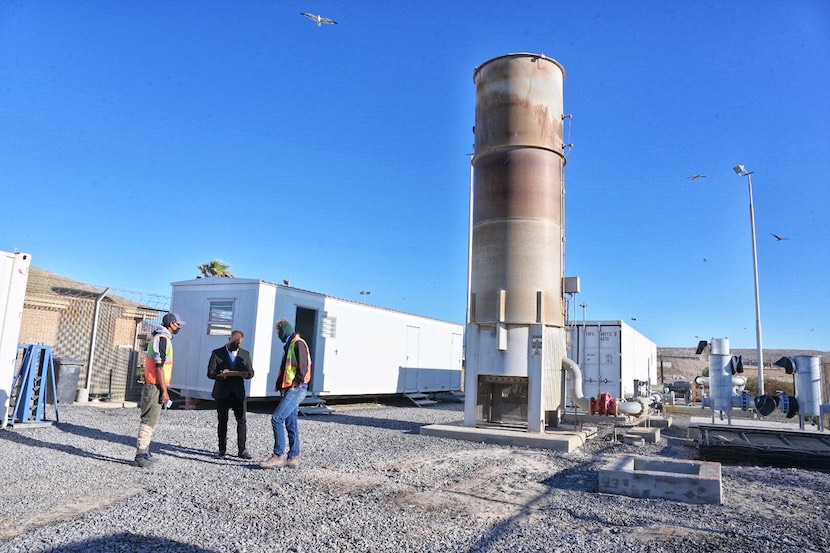