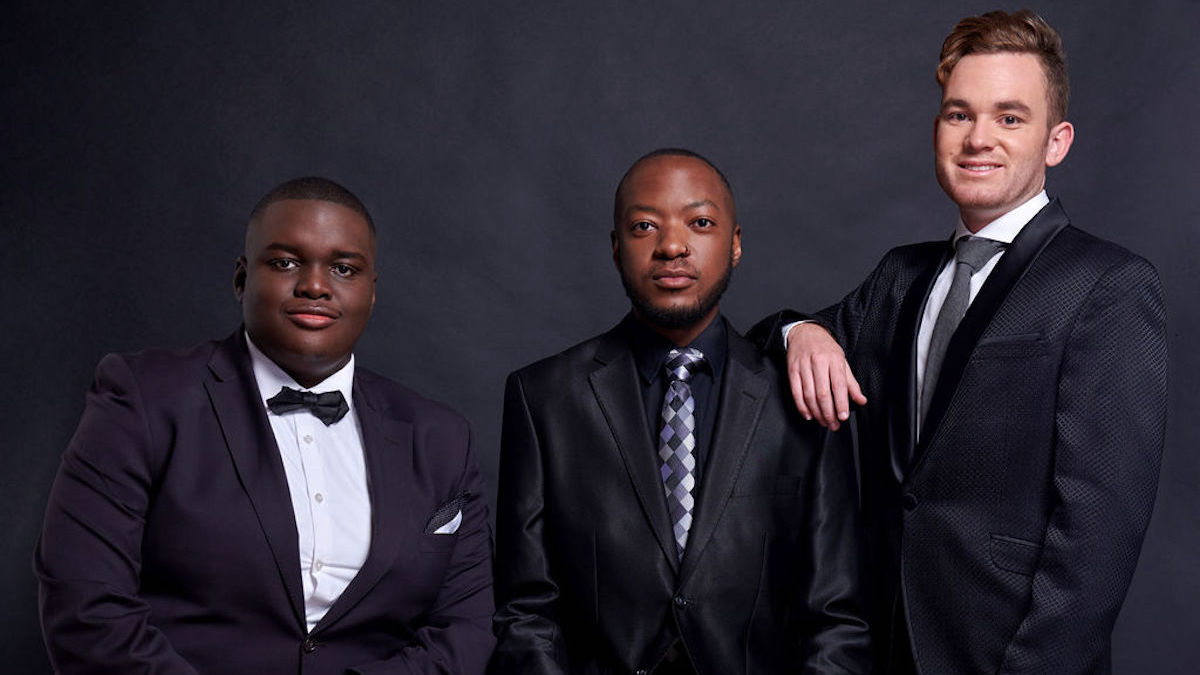 South Africans have been saddled with load-shedding for more than a decade and for those who want to stay connected to the internet, uninterrupted Wi-Fi is an issue. There is a South African start-up that has come up with a solution to that problem. Brian Gadisi, Alan Gie and Themba Hadebe developed the WiBox as a project at the University of Cape Town and have since turned it into a company, called Arion Power. Hadebe told BizNews that they want to turn their entrepreneurial skills to solve the power problems in South Africa and the rest of the continent. – Linda van Tilburg

Up to six hours of uninterrupted Wi-Fi during load-shedding

The company, Arion Power, was founded predominantly to try and solve power issues in South Africa and Africa in the future. Our first flagship product – which is the WiBox UPS system – is designed to keep your Wi-Fi and fibre, if you have fibre, online during an unexpected power outage or load-shedding periods, as we call them in South Africa. So, the way it works is you plug it into your wall socket and it is powered by the grid throughout the day. When there is an unexpected power outage, it switches to the battery power in the WiBox. The WiBox connects to your Wi-Fi or fibre and is what keeps you online during that period. The device is designed to last up to six hours in the event of a power outage. It is a small UPS that looks very similar to an alarm system. It fits into your Wi-Fi and cyber set-up and doesn’t look out of place whatsoever.

A uniquely South African product with an edge over the competition

This is a proudly South African product solving a South African problem by South Africans. It’s manufactured in Africa; we are definitely providing jobs to communities in this economy. In addition, specifically with the product, we have tried to make it as affordable as possible and compete with imports from the likes of China. Our device also has a replaceable battery. So, in 18 to 24 months’ time, when the battery does deplete, you won’t have to replace the whole unit like other systems on the market. You will only have to replace the battery at a cheap price and then the unit is good to go again.

Raising the first money from selling pancakes and popcorn

At the start of the year, we held a cake sale where we sold pancakes and popcorn on campus to raise funding. So, the first round of funding was to service a few units and help us with our prototype units. Since then, last year we did receive funding from a government entity in South Africa called SEDA (Small Enterprise Development Agency). That helped us scale and provide more units to South African people. At the start of last year, we were very privileged to join the Innovators Trust, where there was business support and mentorship to aid us on our business journey here at Arion Power.

How being the left-overs proved to be the right recipe

All the founders were doing a postgraduate course in entrepreneurship at the University of Cape Town. The main focus of the course was to start a business and you are judged on different deliverables. The problem we wanted to tackle was not having internet during load-shedding as it was quite a predominant issue at the time. The business we started was Arion Power and our flagship product is the WiBox that we started at university.

We did not know each other at all. The group met in our postgraduate course. Specifically, with our group, we didn’t decide who was in our group, we were what you can call the ‘left-overs’. So, it proved to be very fruitful for us in the long run.

We are planning to roll out more products, preferably in the renewable energy space and are looking at solar but we’re definitely open to partnering with other companies in South Africa so we can tackle the problems in our country. We’re currently trying to finalise exactly what projects would need funding for us to be able to solve the problems at a greater scale than we already have.

Our creative vision is powering Africa. In our experience, in the short time we’ve been entrepreneurs, the problems that face the greater population of South Africa are very similar to problems in neighbouring African countries and Africa in general. So, going forward, we look to keep tackling the renewable energy problem and try to make it more accessible to all the demographics in Africa.

A partner always makes it easier. Having a distribution partner in any country would open up the market for us. We have seen when showcasing the WiBox at different trade shows that there is a need for these kinds of problems to be solved. And there are people in these countries attempting to solve them. So just putting our minds together in that sense and partnering with them, as you mentioned, would be very fruitful.