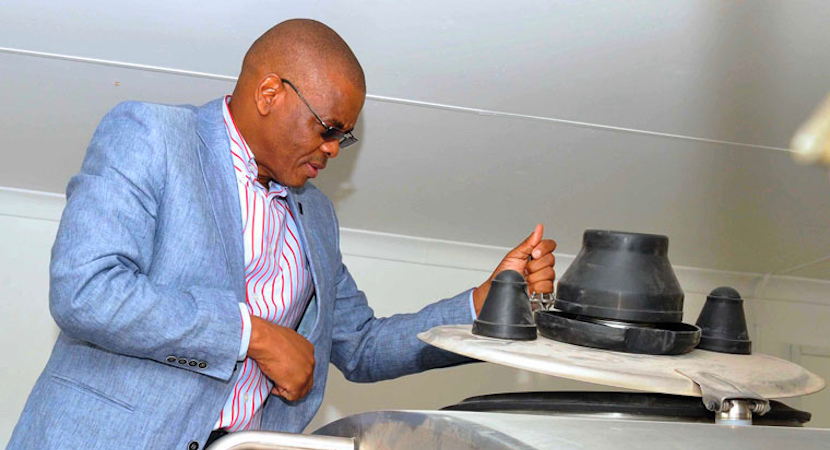 EDINBURGH — The family of Ace Magashule, Free State Premier, has been caught and captured in the Zupta net. This is evident in the #GuptaLeaks, a massive data bank of emails shared with independent journalists in what is the biggest information leak in decades. The Gupta family has cast its net far beyond the Zuma family to use patronage to secure a steady flow of state funds into its coffers. In this exposé, the journalists at amaBhungane detail how the Guptas used travel and luxury treats to win over Ace Magashule and sons. Also having fun on at least one extravagant junket was controversial mining minister Mosebenzi Zwane. – Jackie Cameron

There’s nothing subtle about the relationship between Ace Magashule and son Gift Magashule and the Gupta family. In a quid pro quo relationship, Magashule’s family facilitated access to government letterheads and other political favours in exchange for jobs, cash and trips.

The Gupta family took international holidays with members of the Magashule and Zuma families, too.

Details of how the Gupta family groomed Magashule and sons are contained in the #GuptaLeaks. Correspondence indicates that the Gupta family cultivated the Magashule sons in much the same way that they worked on bringing Duduzane Zuma into the net – only they didn’t think the Magashules were worth as much money as the Zumas.

Gift Magashule has allegedy been working for the Guptas for about seven years, while Duduzane Zuma has been on the payroll for a little longer. Magashule was earning a monthly R90 000 while Zuma junior was drawing a monthly salary of R300 000, it seems.

The revelations are contained in the #GuptaLeaks, a trove of data leaked from the heart of the Guptas’ business network.

The leaks offer details on what appears to be the Guptas’ modus operandi for locking-in political loyalties, say the amaBhungane journalists who have been trawling through the data to develop the details of the state capture strategy that has played out in South Africa.

“In much the same way that Duduzane Zuma was apparently groomed, the #GuptaLeaks suggest that Magashule’s sons were similarly primed to become Gupta intermediaries,” says amaBhungane.

Some of the information extracted by amaBhungane from the #GuptaLeaks includes that:

Ace Magashule called in favours for the ruling party through his son. This included demanding payments for mobile phone air time for hundreds of ANC party members, in a shallow attempt to secure votes in 2014 national elections.

The e-mail trail includes this nugget: “Good morning, Attached please receive a list of FS ANC party agents in need of airtime, they all use MTN. It will be appreciated if air time amounting to R120 per person could be loaded today, 06 May 2014. Hoping for your positive response.”

Petty over the small change

The #GuptaLeaks reveal a petty side to the Guptas over money. In one email, Gupta man Chawla instructs: “All these guest [sic] entire bills we have to pay so please arrange payments for all except Gift Magashule and Thato Magashule. For them just bed and breakfast.”

Another email chain outlines an instruction to the staff of a plush hotel in India: “Please note this is a VVIP group and Mr. Rajesh Gupta regularly stays at the Presidential Suite of the Taj in New Delhi…All mini bars to be locked for the entire group excepting Mr Rajesh Gupta and Ms Videsha Proothveerajh.”

Mosebenzi Zwane is claiming to be a revolutionary? This is an abuse of the term. #Gupta appointees can't be revolutionaries @UvekaR @eNCA

Zwane did not respond to queries from amaBhungane, while Magashule’s spokesperson said that the premier and the Free State provincial government were leaving the matter to the Hawks – also believed to have been “captured” – to investigate.

Gupta lawyer Gert van der Merwe has told amaBhungane that there are moves afoot to “get hold of” the #GuptaLeaks treasure trove.

Got information or views about Ace Magashule and Gift Magashule? Tell us, below this article. Or send an email to [email protected]