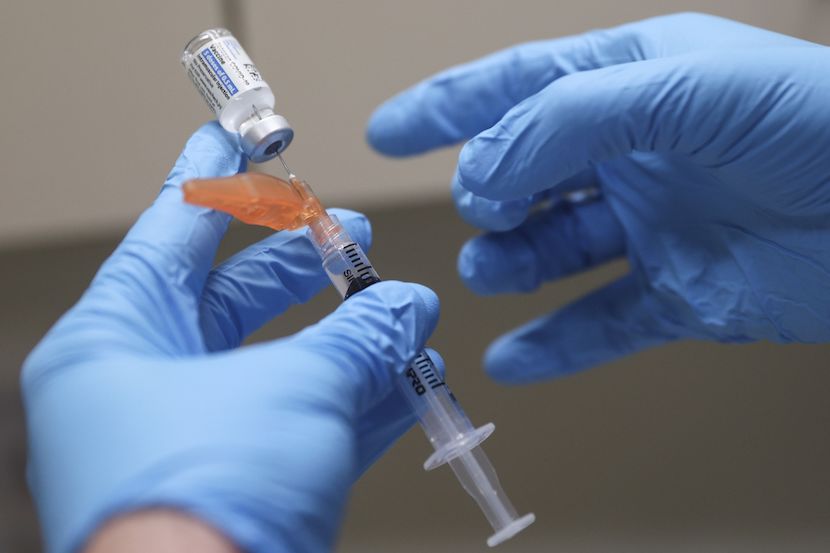 First ripping through India, the highly contagious Delta variant spread to all corners of the globe, driving a deadly third wave here in South Africa. As the Covid-19 vaccine rollout was dealt delay after delay, it was too little, too late for many South Africans who succumbed to the virus during this deadly surge. The highly transmissible variant also heightened concerns around vaccine protection, with The Wall Street Journal reporting that the Pfizer vaccine couldn’t prevent infection. However, most infected didn’t lapse into a serious illness, showing that it does make the virus less deadly. However, below an article from Bloomberg reports on a study which shows that the Johnson and Johnson single-dose vaccine produced “relatively low levels of antibodies against the delta variant in a study, raising questions about how well the shot will hold up against the strain.” Earlier in the month, however, researchers from the company said their findings and data indicated that the vaccine “neutralises the delta variant and booster shots weren’t needed.” – Jarryd Neves

(Bloomberg) – Johnson & Johnson’s single-dose Covid vaccine produced relatively low levels of antibodies against the delta variant in a study, raising questions about how well the shot will hold up against the strain that accounts for the vast majority of U.S. cases.

The laboratory study, released on the preprint server bioRxiv, hasn’t been published in a peer-reviewed journal and focuses on one key portion of the immune response, called neutralising antibodies. New York University scientists found that J&J’s vaccine produced roughly five-fold lower levels of the protective antibodies against the delta variant compared to the levels raised against an early coronavirus strain.

The delta variant accounts for 83% of genetically sequenced cases in the U.S., Centres for Disease Control and Prevention Director Rochelle Walensky said Tuesday in a Senate hearing. While two-dose messenger RNA vaccines from Pfizer Inc. and Moderna Inc. also produced fewer antibodies against the highly transmissible delta strain, the reduction was less dramatic, the study found.

Compared to two shots of mRNA vaccines, the single-shot J&J vaccine “showed a more pronounced decrease in neutralising titer against the variants, raising the potential for decreased protection,” the researchers from NYU researchers said in the study.

The study examined only one aspect of protection, J&J said in an email, and didn’t consider long-lasting responses among immune cells stimulated by its vaccine.

“The data do not speak to the full nature of immune protection” from the shot, spokesman Jake Sargent said. J&J’s vaccine has been shown to produce a strong immune response that lasts at least eight months after immunisation, he said.

Earlier this month, J&J researchers said their own data indicated that the vaccine neutralises the delta variant and booster shots weren’t needed.

Study author Nathaniel Landau of NYU Grossman School of Medicine said the results of his study and J&J’s antibody analysis are not totally different. Both found a decreased level of antibodies, he said in an email.

“We just found a greater degree of decrease,” he said.