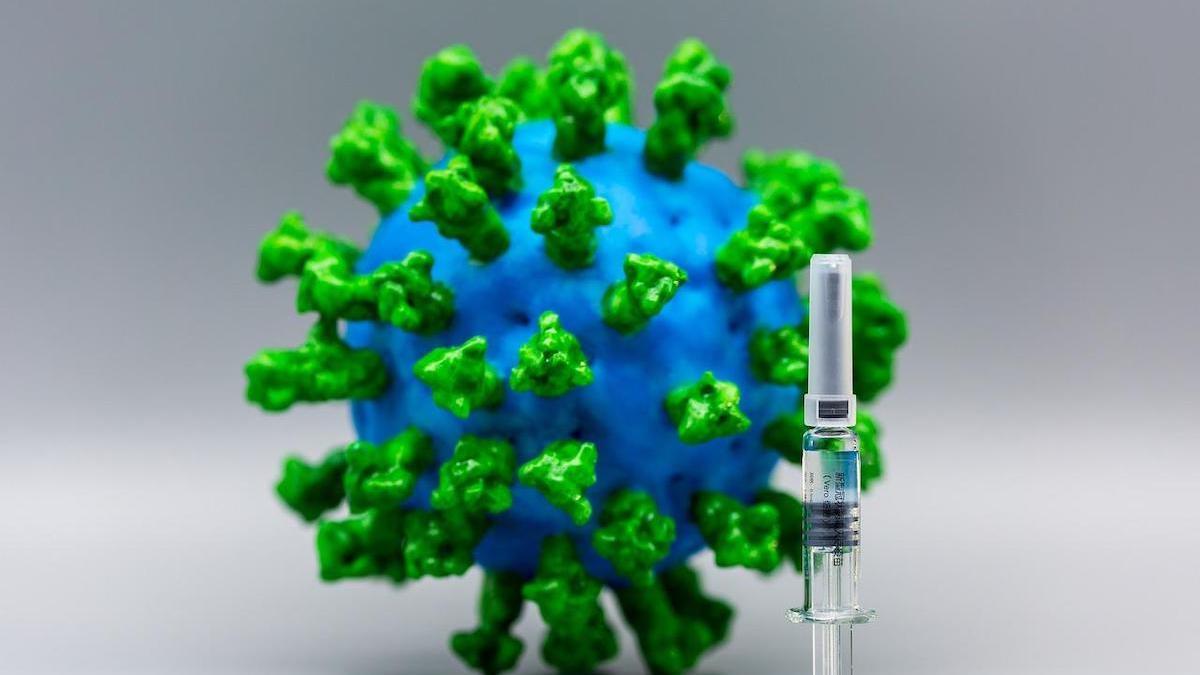 As with most things related to Covid-19, the issue of long Covid is controversial. The often overwhelming mix of emotions that emerged along with Covid-19 over two years ago makes it understandable that, to some, the symptoms of long Covid were dismissed or even believed to be a figment of imagination. Dr Jeanne-Marie Malan, a healthcare practitioner who specialises as a family physician in Pretoria, says that long Covid is “very real” and has seen countless patients suffering from prolonged fatigue and ‘brain fog’. This article by our partners at The Wall Street Journal concurs. The words of Max Ehrmann in his remarkable poem Desiderata come to mind: ‘Beyond a wholesome discipline, be gentle with yourself.’ – Nadya Swart

Trying to push yourself will often make the symptoms worse. Try these strategies instead.

Ken Todd, a 53-year-old in New York City, ran 18 marathons before he got Covid last year. Now, going out to brunch with friends exhausts him.

“I need to plan to basically lie down when I get home for the rest of the day,” says Mr. Todd.

He is among the many long Covid patients suffering from fatigue months after initial infection. Doctors say that many, like Mr. Todd, experience not only tiredness but also a syndrome called post-exertional malaise. Some long Covid patients try to push through the fatigue, a decision that often backfires and makes the fatigue and other symptoms worse.

With post-exertional malaise, fatigue can worsen after even minor physical activity as well as after emotional or cognitive exertion, such as putting together a presentation for work or socializing. The deterioration can happen immediately after the activity or a day or two later, and can last days or weeks. It is also associated with another chronic illness, myalgic encephalomyelitis/chronic fatigue syndrome, or ME/CFS.

“This is what destroys people’s lives,” says David Putrino, director of rehabilitation innovation at Mount Sinai Health System in New York City, where he has overseen the care of more than 2,000 long Covid patients. “If they put in one day of work they need two days to recover. If they go to a party they can’t go to work the next day.”

Some long Covid patients describe a level of fatigue where showering is difficult. Doing laundry or going to the grocery store can feel overwhelming. Daily decisions involve choosing between having the energy for a 20-minute conversation with a spouse or going on a short walk.

Doctors disagree on how to treat fatigue and post-exertional malaise, also called PEM. Some say the best approach is a technique called pacing, which requires planning daily activities with rest breaks. Others say a very gradual and incremental return to some physical activity is a better strategy, combined with pacing and medication, as long as patients are carefully monitored for symptom exacerbation.

Maureen Lyons, medical director of the long Covid clinic at Washington University in St. Louis, says pacing is currently the most effective intervention for managing fatigue in long Covid patients.

With pacing, patients learn to determine how to balance rest and activities to avoid exacerbating symptoms. The approach involves figuring out which times of day they have the most energy, which can be different for physical, cognitive and emotional exertion.

At the clinic, patients work with doctors to create an individualized plan for daily activities, which can take trial and error. Patients start by tracking their symptoms and activity levels, then make schedules that break up tasks into smaller chunks with rest periods in between.

For example, long Covid patients can have difficulty doing something as routine as showering or washing their hair, says Dr. Lyons. Doctors and therapists work with patients on making sure they rest before and after their shower and choosing a time when they have energy. For laundry, patients may have to break up the task into steps with rest periods, or avoid going up and down the stairs too many times.

Susan Levine, a New York City-based infectious disease physician with an expertise in ME/CFS, now sees hundreds of long Covid patients. She recommends that patients have some sort of routine in their life that includes a little bit of activity, even if it’s just five minutes of walking to start.

A minimum level of activity will help patients slowly rehabilitate, she says. And she says patients should seek strategies for tackling fatigue as soon as possible, within the first year of symptoms.

A gradual return to exercise

David Systrom is an associate physician at Brigham and Women’s Hospital in Boston who studies and treats ME/CFS and long Covid patients at an exercise testing program there. He says they’ve found that the most effective way to manage and even improve fatigue and post-exertional malaise is to first treat patients with drugs commonly used to treat a blood circulation disorder that long Covid patients are frequently diagnosed with.

The medication can improve the blood circulation of patients, he says. Then, they are able to start a graded exercise program. He acknowledges that the introduction of exercise, even incrementally, is controversial because some say it risks triggering the post-exertional malaise that worsens the fatigue.

Yet he says that trying to gradually introduce exercise is important because pacing alone can only manage symptoms, rather than improve the condition overall.

Dr. Putrino at Mount Sinai says the most effective strategy depends on what is causing the fatigue. For some patients, he says, the culprit is a problem with cellular-energy dysfunction, and for them, an increase in physical activity will backfire.

Others, he says, are experiencing dysfunction in their autonomic nervous system. For those patients, a specific kind of rehabilitation involving gentle limb exercises can often help them improve and even recover, he says.

Many long Covid patients experience both of these problems. When that’s the case, patients must undergo very gradual rehab—starting with gentle limb stretches lying on the ground—without having the activity trigger post-exertional malaise, he says.

Mr. Todd, the former marathoner in New York, has used pacing techniques as well as incremental increases in physical activity to try to improve his fatigue and post-exertional malaise.

He says initially he could only handle working two days a week and they couldn’t be consecutive. He had to take frequent breaks and naps. Now, he’s worked up to four days a week and recently returned to the office one day a week. He has a private office with a couch and will nap or rest when needed, which is usually after 45 minutes or less of working.

He has gradually increased his physical activity with the help of physical therapy and tries to walk 2 miles in the morning and evening when he has the energy. He’s starting to introduce short jogging intervals. “I consider each day to have an ‘exertion’ budget where I have to make activity trade-offs every day in order to not overdo it,” he says.

Vestibular therapy to improve balance and dizziness, along with medications, have also helped as he can feel sick and dizzy after working at a computer too long.

Mr. Todd says he’s still only a little more than halfway back to his pre-Covid baseline when he did vigorous exercise five to six days a week, including runs or CrossFit workouts. Even tasks such as cleaning the bathroom can be challenging, and he breaks them up over several days.

“This is a life-changing disability,” says Mr. Todd.