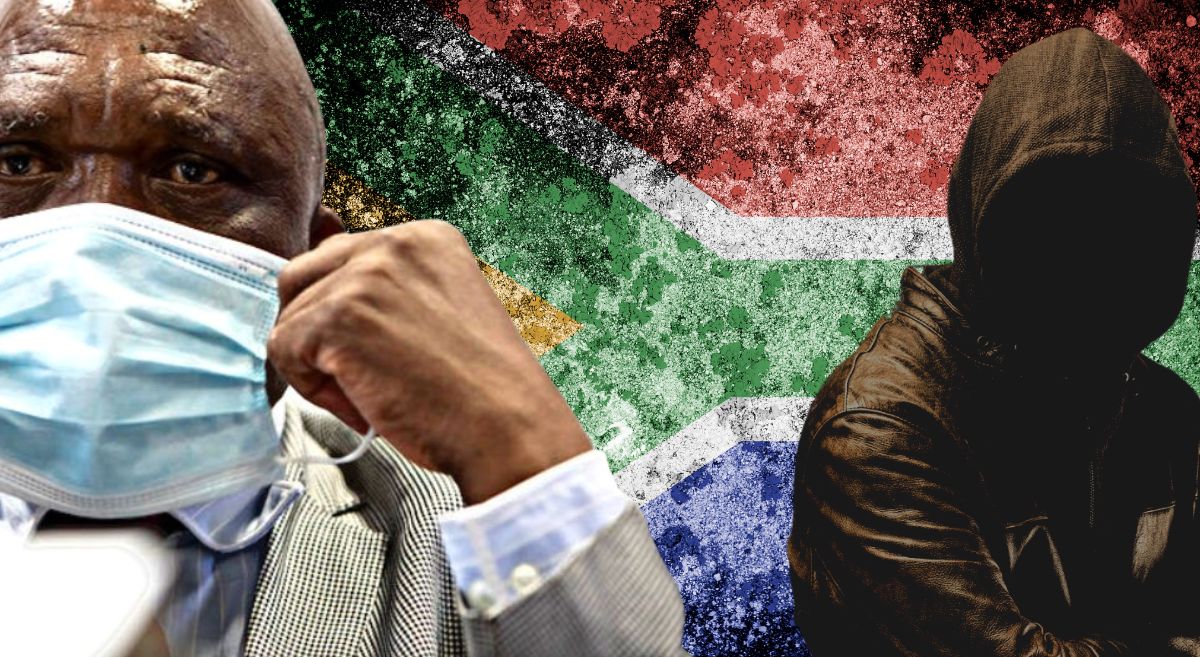 The South African Government gazetted the Draft Health Regulations under the wire at 11pm on 4 May – just one hour before the transitional measures implemented subsequent to the termination of the National State of Disaster were about to lapse. The public was given the opportunity to comment on the regulations prior to their promulgation. However, if the government had carefully considered the public’s extensive commentary and unequivocal resistance to some regulations, it would not, in good faith, have gazetted the regulations. This was confirmed in an interview between BizNews founder Alec Hogg and Sakeliga earlier this week, in which Sakeliga confirmed that the government ignored the fact that 97% of the submissions were against the regulations. The Health Department has accused those resisting the regulations of being “anti-progressive”, of “instigating terrorism” and “sabotage”. The DA calls on the Minister of Health, Dr Joe Phaahla, to immediately issue a public apology to the people of South Africa for his Department’s insults. – Nadya Swart

The DA is calling on the Minister of Health, Dr Joe Phaahla, to immediately issue a public apology to South Africans for his Department’s insults to those who opposed the draft health regulations. He must also appear before the parliamentary portfolio committee on health to confirm that the process of public participation is taken seriously by his Department and that every single person’s public participation be given equal weight.

This is after Health Department officials called some 300 000 law-abiding citizens “anti-progressive”, “instigating terrorism” and “sabotage” when they exercised their democratic right to provide public comment on the latest draft health regulations relating to Covid-19. These comments were recently discovered in emails contained in court papers in the latest court case against the Department of Health.

The draft regulations were draconian in nature and intended to limit the basic human rights of South African citizens by potentially forcing mandatory vaccinations, forced quarantining, the mandatory taking of bodily samples and conducting tests against the will of a person. Naturally, hundreds and thousands of citizens took time out their day to vehemently oppose any such infringement of their rights. The DA has always opposed these dictatorial regulations and continues to do so alongside all South Africans.

The comments made by officials in the Department make it clear that they think they are above the ordinary people of South Africa as well as the Constitution, which enshrines the right to public participation. The DA has always called these regulations completely out of touch with reality and these email comments prove exactly that.

The DA calls for those who made such comments to be dealt with appropriately, as people with ideals like this have no place working for the people.