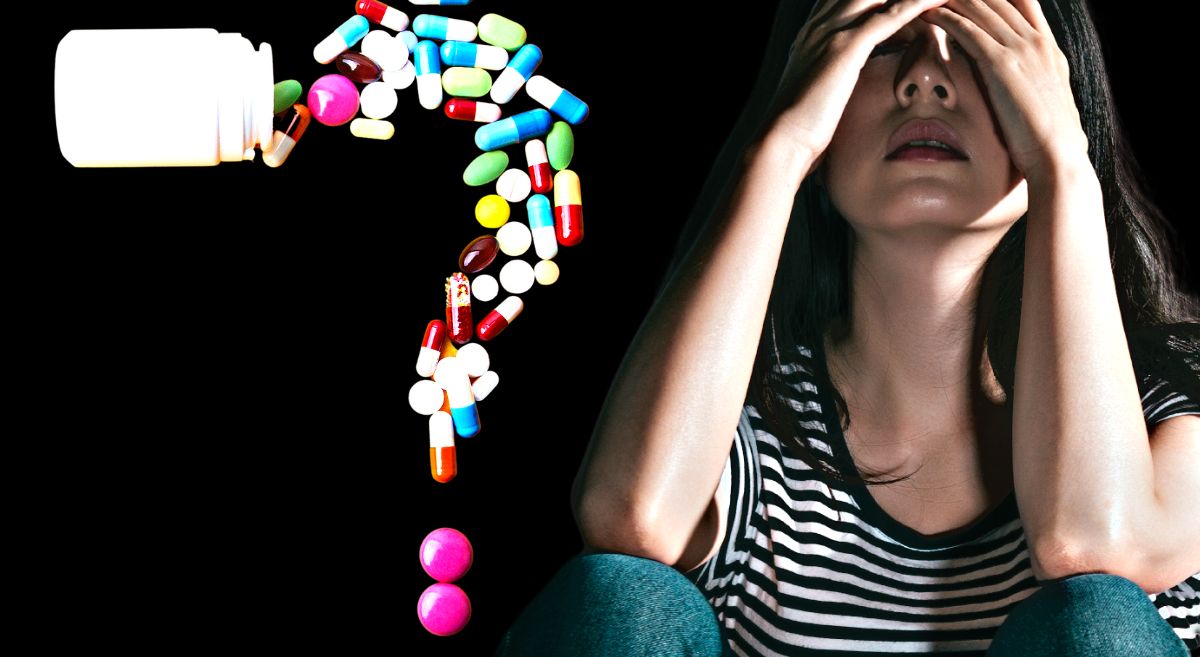 The Sunday Times of London recently reported: “Doctors must stop doling out ‘a pill for every ill,’ as it leaves millions of patients hooked on drugs they do not need,” quoting England’s most senior doctor. According to Professor Sir Stephen Powis, the NHS medical director, the issue was aggravated during the Covid-19 pandemic.

As there is no universal healthcare system in South Africa, several of the issues mentioned in the Sunday Times article do not apply to this country. However, the dangers of over-prescription add to the financial burdens placed on a variety of medical insurance schemes in SA, as well as on those who choose to shoulder the financial burden themselves.

Speaking at the NHS ConfedExpo conference, Powis highlighted the paramount importance of reducing unnecessary prescriptions. With over a billion items dispensed in England last year, the article emphasised lifestyle changes and behavioural therapies as alternatives to medication.

The elderly are the worst affected by over-prescription – reportedly 20% of those over the age of 65 are admitted to hospital for side-effects from medication – not the medical conditions themselves.

The NHS has reportedly implemented measures to reduce the dispensing of unnecessary prescriptions and medication across the country. The launch of a campaign ‘Beyond Pills’ and social prescription (gardening classes, art classes, etc) are among these measures. According to a study headed by Dr Keith Ridge, chief pharmaceutical officer at NHS England, these measures would reap remarkable benefits.

The consequence of over-prescription of medication to the elderly was that little attention was paid, over time, to whether or not their lives actually improved. Some of the most over-prescribed medications noted in the article included: statins, Sertraline (otherwise known as Zoloft, an antidepressant) and Zopiclone, a sleeping tablet.