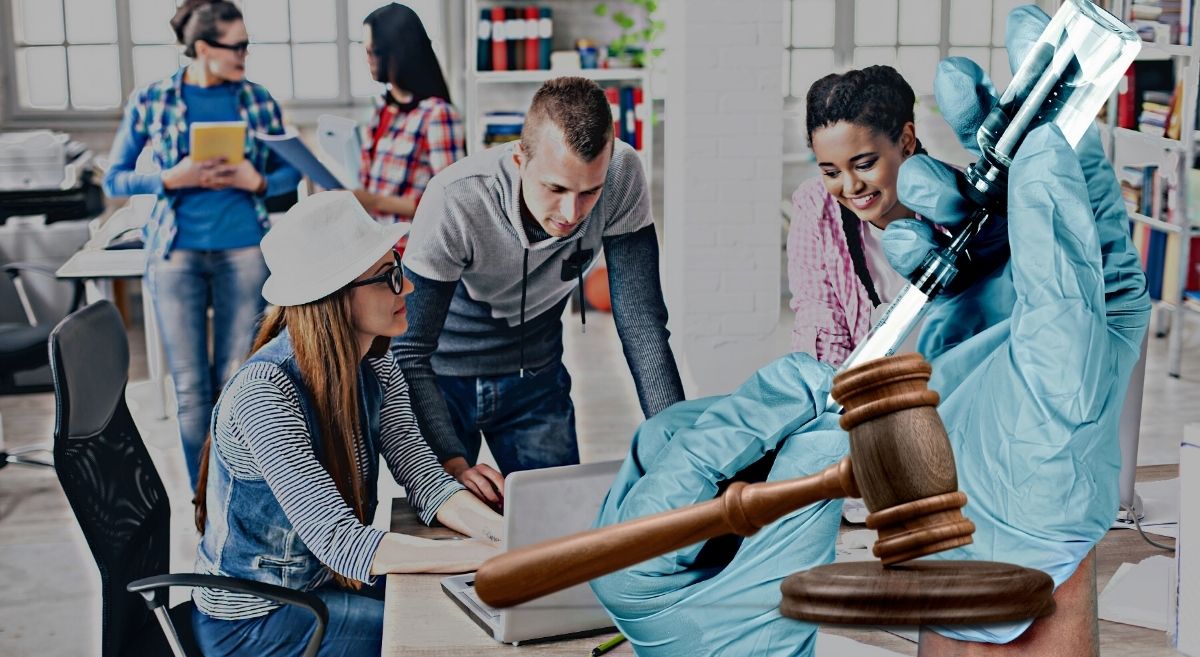 By opting not to introduce a blanket mandatory vaccination policy, the SA government left it at the discretion of SA employers to do so in line with the Consolidated Direction on Occupational Health and Safety Measures in Certain Workplaces, issued by the Minister of Employment and Labour.

Spearheading the campaign to encourage mandatory vaccination in the workplace, Business for South Africa and many others took it upon themselves and issued a call for all employers to consider introducing vaccine mandates in the workplace as one of the ways to both protect staff, customers and suppliers, and to drive up the overall vaccination rate.

In an arbitration award issued on 21 January, the Commission for Conciliation, Mediation and Arbitration (CCMA) found that an employer who dismissed an employee for incapacity for refusing to be vaccinated in line with its vaccination policy had acted fairly. This case evoked widespread attention as it was the first arbitration award to be issued by the CCMA on the contentious issue of mandatory vaccination, following decisions by many employers to implement such policies in their workplaces.

While the above CCMA finding didn’t constitute legal precedent, it was taken as an indication of the way in which such matters would be arbitrated going forward.

However, a recent arbitration award by the CCMA last month demonstrated a stark contrast to the January CCMA finding. In this case, Senior Commissioner Richard Byrne found the dismissal of an employee who refused to be vaccinated to be substantively unfair and, in fact, unconstitutional.

In his conclusion, Byrne found that, taking into account sections 9, 12 and 36 of the Constitution, it became “unmistakably clear that the right to issue any law of general application in respect of Covid-19 vaccination rests with the government”. He concluded that an employer has no right to formulate any Covid-19 vaccination mandate as this is the prerogative of the SA government.

The retrenched employee, who did not wish to be reinstated, was awarded the equivalent of 12 months’ salary.