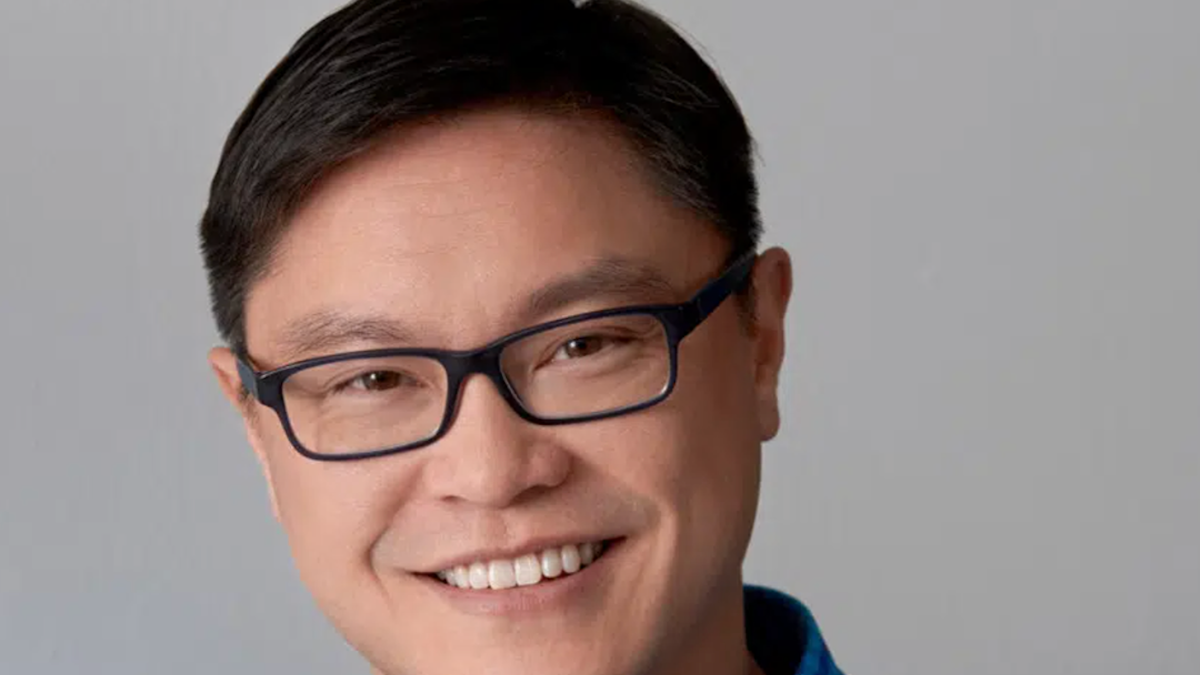 The ubiquity of fad diets is a staple of modern society, as is the inevitable realisation regarding their ineffectiveness. An unfortunate consequence of this cycle is that scientifically supported diets, such as intermittent fasting, are often discarded as yet another fad. To distill the essence of intermittent fasting, BizNews spoke to Dr Jason Fung, a Toronto-based nephrologist and a leading expert in intermittent fasting and low-carb diets. Dr Fung, often called the founder of intermittent fasting, explained the science behind it, the ‘why’ and ‘how’ it works, in a manner accessible to the layman. – Nadya Swart

There’s sort of an infinite variety of fasting. Fasting really just refers to any time that you’re not eating. One of the things that has happened over the last 30, 40 years is that people are sort of eating all the time. What fasting does is allow you to allow your insulin levels to fall. And that’s a trigger to go from the sort of feeding state where you’re trying to store calories, to the fasting state where you’re burning calories. So it’s a very simple concept: when you eat, your body wants to store those calories. When you don’t eat or when you’re fasting, your body needs to use those calories. Otherwise, you know, you would die in your sleep every single night when your body stores it in two forms, either sugar or body fat. So if you want to lose body fat or get your sugars down, all you need to do is increase the period of fasting that allows your body the time to use up those stores of calories.

So how long should you fast for? Well, on a regular day you might eat, say breakfast at 8 am and dinner at like 6pm. That’s a ten hour feeding window and it’s a 14 hour fasting window that’s sort of what you should be doing almost every single day. If you sort of tweak that a little bit and you want to try and lose weight or get your sugars down, then you can go to 16 hours, for example, or you can push it longer if you wanted to. There’s nothing to stop you. You could go 24 hours, 36 hours. You know, the point is that if your body has excess sugar or excess body fat, then you have a store of calories. All you’re doing is allowing your body to use it, and there’s nothing wrong with that.

On the misconception that if you practise intermittent fasting, in the hours allocated to eating you can eat anything you want

You shouldn’t be doing that. There’s two important things, right? There’s the foods that you eat, and then there’s how often you’re eating, and both are important. So that’s sort of two different levers. If you change the foods, you’re always eating really good foods, natural foods, then you can lose weight. If you do fasting, you can lose weight. But if you sort of eat really bad food and fast, you’re not going to be as successful as you want to be. So you really have to effect both things, which is the types of food, the quality of the food, what you’re eating, and also how often you’re eating it. Because if you eat all the bad stuff, you know, you’re eating junk food and fast food and chips and ice cream in that one meal, you’re not going to lose weight. That just is not going to happen.

On how he thinks the modern treatment of diabetes is flawed

It’s flawed for two reasons. One is that it was considered chronic and progressive, and it never really was, it was just a big lie. So I’ll tell you that if you look in the, say, American Diabetes Association up until a few years ago, they had on their website that type two diabetes is chronic and progressive, which means that once you get it, it’s going to get worse and there’s nothing you can do about it. Everybody knew it was a lie because if people lost weight, their diabetes would either get better or go away. So everybody knows it’s all about the weight. And yet here all these doctors were saying that it’s not about the weight, it’s just the way it is. They’re actually completely reversible. Now, the American Diabetes Association, as well as in other countries, have said that this is actually a reversible disease and they’ve set criteria as to what remission of type two diabetes is. So that is one of the big mistakes, saying that it was irreversible.

The second big mistake is pretending that you can use drugs to treat a dietary disease. That is, if the root cause of your disease is a dietary problem. You can’t just give a bunch of drugs and hope that it will go away.  You’ve got to fix the root cause, which is what was causing it, which is bad diet. Well, we know that, because if you look at type two diabetes, it was very unusual in the seventies around the world. And it’s been gaining as we’ve had this obesity epidemic. It’s just gone right along the way up. So therefore, it wasn’t about genetics. It wasn’t about, this is the way it is. It was clearly to do with our diet and lifestyle. So the focus should always have been on diet and lifestyle. Instead, we basically tried to drug it out of existence and then wondered why drugs didn’t work? And when our drugs didn’t work, we said, Well, it’s because it’s a chronic and progressive disease, so we’re hit. At the same time, we knew that was a complete lie.

I think the number one mistake is eating too often. And if you look at the changes in diet from the 1970s to today, in the 1970s there was not a lot of food shortages and there was not a lot of obesity. But if you look at how often they ate, there was breakfast, lunch and dinner. And now people are eating six, eight, ten times a day sometimes. But again, if you’re telling your body to store fat, to store calories as body fat three times a day versus ten times a day, well, you’re going to do better three times a day. But that was one of the big changes that nobody had really thought about, but it happened sort of inadvertently over the past few years. So now the idea is simply to cut it down so that you just eat less frequently. And I think that’s the major mistake that most people have made.

The second big mistake people make is eating processed foods. I think the most important thing is eating natural food, as opposed to sort of high fat or high protein or low carb or vegan or whatever. If you eat a lot of highly processed foods that are low carb or high protein or high fat or whatever you want to be, chances are it’s not going to be good for you. But if you eat things that are natural – that you can identify as natural – like vegetables, beans, you know, meat and eggs and that kind of thing, chances are you’re going to be okay. So minimally processed food is probably more important than any of those other factors in terms of the quality of the food.

Number three I think one of the mistakes we see a lot of people make: again, using chemicals like artificial flavours and artificial sweeteners. And it’s because the sweetness of those artificial sweeteners may be a signal for you to eat. So if you’re giving yourself a diet soda or artificially sweetened, whatever it is, on the one hand, yes, it’s good that you’re not taking the sugar. On the other hand, if you’re giving yourself the signal that you are taking something sweet and therefore you should be eating, then you’re going to get hungry. And if you’re hungry, you’re going to eat, right? So that’s not a way to lose weight. So taking those artificial sweeteners and artificial flavours is, again, probably one of the more common mistakes we see people make.