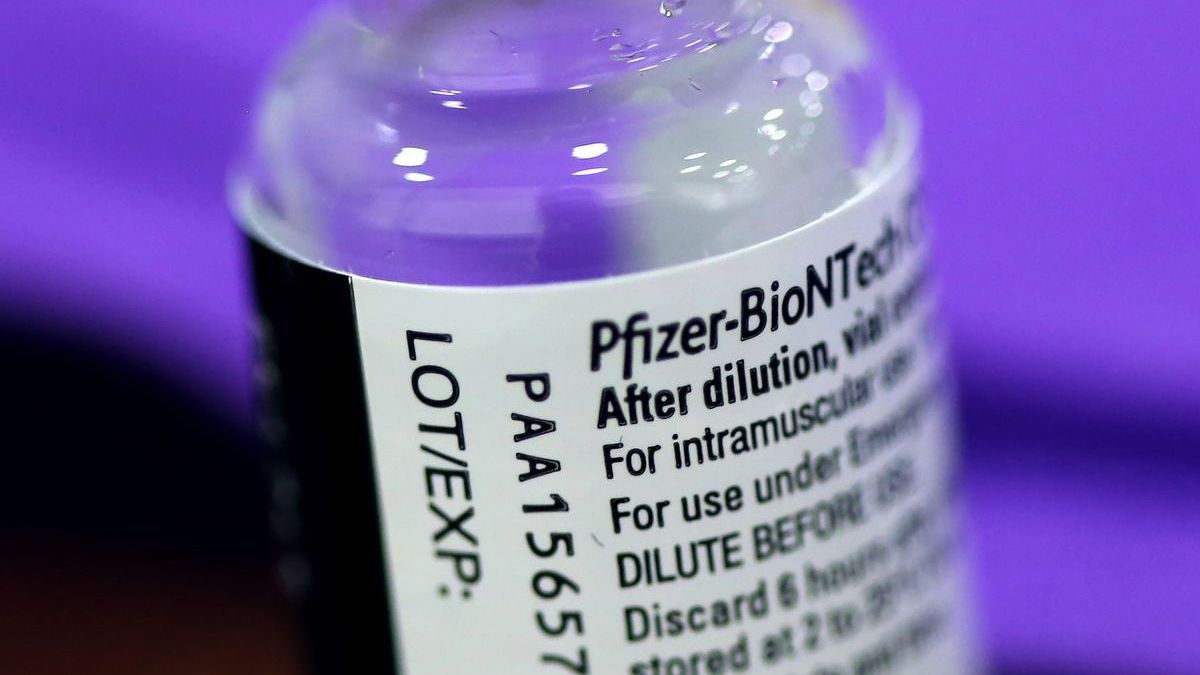 Those feeling inundated with articles detailing yet another aspect of the nefarious way in which Pfizer flagrantly circumvented the rigorous ethical drug development process put in place by the regulatory agencies supposed to keep the pharmaceutical manufacturers honest would be well advised to defer the – while understandable – impulse to shelve all COVID-related controversy. A quote by writer and philosopher George Santayana, comes to mind: “Those who cannot remember the past are condemned to repeat it.” Pfizer waived major categories of safety testing for its product altogether using self-serving interpretation of WHO recommendations from 2005, as detailed in a recent article by Sasha Latypova. This article reveals how Pfizer’s bedfellow BioNTech –  in respect of the Pfizer BioNTech mRNA COVID-19 vaccine – is just as culpable. This article first appeared on Brownstone Institute. – Nadya Swart

In an informative Substack post, Sasha Latypova asks: “Did Pfizer perform safety testing for its Covid-19 mRNA vaccine in preclinical studies?” She comes to the conclusion the company simply skipped important categories of preclinical testing, i.e. testing on animals, in order to move on to the clinical, i.e. human, trials.

This is undoubtedly true, except it was not Pfizer that did this, but rather BioNTech, the German firm that is the owner of what is erroneously known as the ‘Pfizer’ vaccine and which was solely responsible for the preclinical programme.

There is no need to take my word for it. The founders of BioNTech, CEO Ugur Sahin and CMO Özlem Türeci, say so themselves in The Vaccine: Inside the Race to Conquer the COVID-19 Pandemic: the auto-hagiographical account of their efforts to develop a Covid-19 vaccine that they co-authored with the journalist Joe Miller.

As detailed in The Vaccine, BioNTech developed its preclinical programme in consultation with the German regulatory agency, the Paul Ehrlich Institute (PEI), with which, as the book likewise makes clear (pp. 44-45), it already had a longstanding and, let’s say, somewhat cosy relationship. And Latypova is right – i.e. right about BioNTech even though she says “Pfizer” – BioNTech was indeed in a rush to get past the preclinical, animal testing, phase, in order to start with the human trials.

But this had nothing whatsoever to do with the US Government’s Operation Warp Speed, as Latypova suggests. On Sahin and Türeci’s account, BioNTech launched its own project to develop a Covid-19 vaccine, dubbed ‘Project Lightspeed’, already in late January 2020; less than a month after the first Covid-19 cases had been reported in Wuhan and before the outbreak had even been designated a pandemic by the WHO! This was, moreover, roughly five months before the US Government would officially launch Operation Warp Speed in May.

Chapter 7 of The Vaccine, titled ‘First in Human’, narrates Sahin and Türeci’s fevered efforts to abbreviate the preclinical testing phase. On his own account, the need to complete a preclinical toxicology study on animals prior to injecting his vaccine candidate into humans was particularly irksome to Sahin. Sahin wanted the toxicology study rather “to be run simultaneously with clinical trials or skipped altogether” (p. 158).

Astonishingly, Germany’s PEI agreed to the former proposition, even though the whole point of the preclinical toxicology study is to make sure it is safe to proceed to human trials! The justification given by BioNTech relied on a 2017 WHO draft report on vaccines for the far deadlier Ebola virus. The 2017 draft report as well as the 2018 final report (p. 132) suggest that interim data from an incomplete preclinical toxicology study “may be sufficient” to proceed to a Phase 1 clinical trial during a public health emergency.

It should be noted that all the foregoing transpired before BioNTech had even recruited Pfizer as a partner to shepherd its vaccine candidate through the clinical part of the authorisation process and commercialise it on some (but not all) markets once approved. According to Sahin and Türeci (p. 51), BioNTech first met with the PEI to discuss its plans on 6 February. The preclinical toxicology study would get underway on 17 March (p. 161) – perhaps not coincidentally, the very day that the BioNTech-Pfizer collaboration agreement was concluded.

Barely one month later, on 23 April, BioNTech itself would initiate a Phase 1 human trial in Germany and, N.B., still without any involvement of Pfizer. (The EU Clinical Trials Register entry is here.) According to Sahin and Türeci (p. 171), the requisite interim report on the preclinical toxicology study was completed in just two months.

But there is an obvious problem here: the dates do not add up. Two months from 17 March would take us to 17 May. Contrary to the recommendation in the WHO Ebola vaccine report, BioNTech would appear to have moved on to human trials with the PEI’s blessing even before the interim report was completed.

As the FDA submission discussed by Latypova makes clear, several other categories of preclinical testing were simply omitted altogether. These include so-called safety pharmacology studies, which, per 2005 WHO guidelines, are intended to investigate the effects of a candidate vaccine on “physiological functions (e.g. central nervous system, respiratory, cardiovascular and renal functions) other than those of the immune system”.

It is these 2005 WHO guidelines that are cited by Pfizer in the FDA submission to justify the absence of any safety pharmacology studies. Among other places, the reference is found, for instance in an appendix that is titled precisely ‘Justification for the absence of studies’.

The same guidelines are also cited by the European Medicines Agency in its February 2021 Comirnaty assessment report, where it notes: “No safety pharmacology studies were conducted with BNT162b2. The Applicant refers to that they are not considered necessary according to the WHO guideline (WHO, 2005).” As is the case in the US Biologics Licence Application to the FDA, incidentally, “the applicant” here is BioNTech, not Pfizer.

But do the 2005 WHO guidelines in fact justify omitting the studies as “not necessary”? In his new book Die mRNA Maschine (The mRNA Machine), David O Fischer examines the relevant passages of the WHO guidelines, as well as those of earlier 2001 EMA guidelines to which the WHO guidelines refer, and he comes to precisely the opposite conclusion: namely, that the guidelines require such studies “in particular for novel pharmaceutical approaches” such as mRNA vaccines (p. 85).

Fischer (a pseudonym for a biologist and former pharma industry executive) writes: “By eliminating any sort of safety pharmacology studies, BioNTech violated these general requirements in a way that can only be described as brazen” (p. 85).

(Translations from German by the author.)

Postscript: As alluded to above, in their book, Ugur Sahin and Özlem Türeci claim BioNTech’s Covid-19 vaccine project got underway on 27 January 27 2020. But documentary evidence released under the American Freedom of Information Act tells a different story. A BioNTech study report included in the so-called ‘Pfizer Documents’ shows BioNTech, in fact, already began animal testing on 14 January – just one day after the publication of the SARS-CoV-2 genome! See p. 8 of the report for the study dates.